Since CS75 joined the long-term test, in addition to the problem of seismic filtering, many people have paid attention to the rust problem of CS75 – this topic is currently circulating in the market, so this article will talk about this. 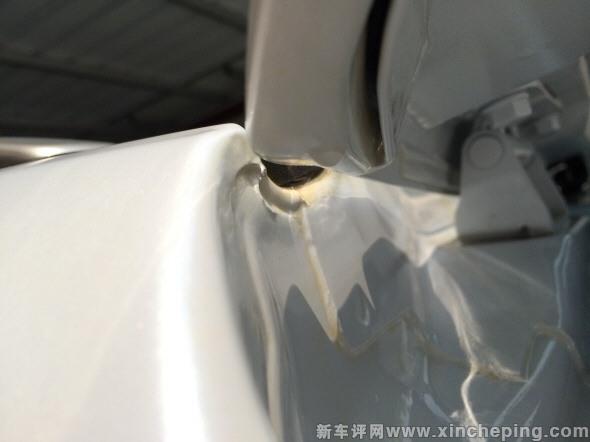 Did our long-term CS75 encounter rust? There really is. In fact, when we just brought back the CS75, we opened the tailgate and found that there were some yellow marks in the tailgate guide and seal, and when we came to see, it really looked like rust water. 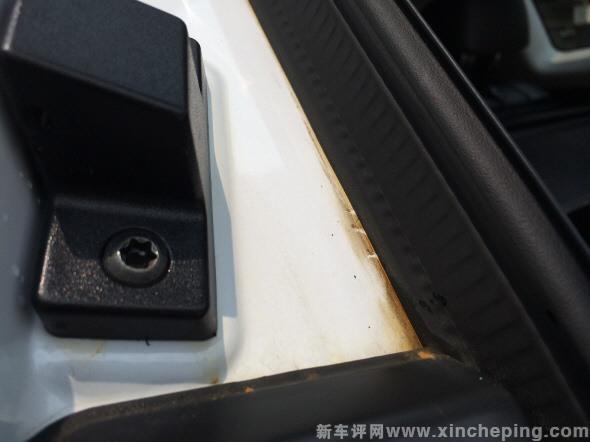 [This “rust” will fall off with a touch of your hand]

[After a round of careful inspection in the tailgate guide trough, I did not find a place that was really eroded by rust] 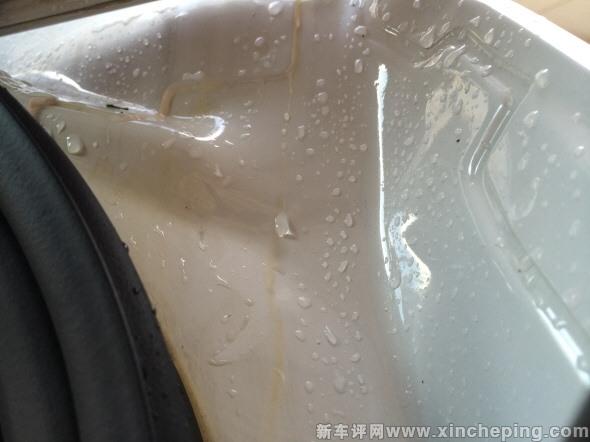 We tried to wipe the rust on it, and found that all the rust here was erasable, and we looked up in the direction of possible flowing water, but we did not find a very accurate source of rust. Only at the roof rack, I saw some clues of rusty water, but because I couldn’t take it apart, I had to continue to observe. I use the CS75 to park most of the day in the company’s underground parking lot, and overnight to park my car in the on-road parking lot, so the CS75 has at least half the chance of being tested by wind and rain.

Observing so far, you can compare the photos of the two times, and you will find that there is basically no obvious change. 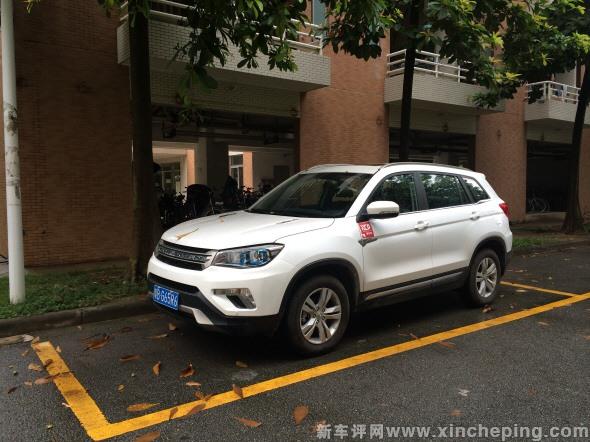 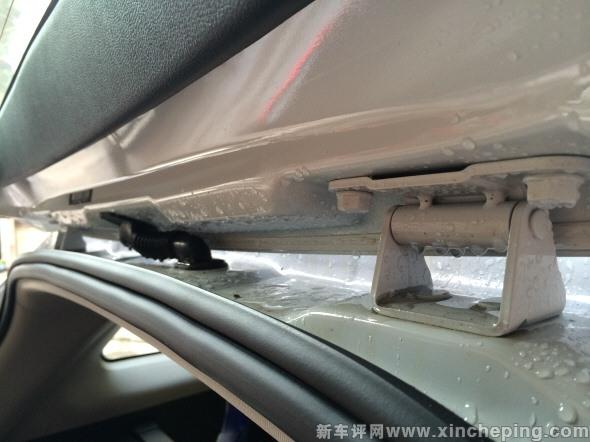 【Clean and white around the hinge】

[There were fine traces left in the past, but even after the rainstorm, there was no trace of rust water continuing to flow down]

But this phenomenon can not give a final conclusion, once saw a car owner get the manufacturer’s answer, these rust water is because the factory seal test failed to deal with clean, resulting in rust traces, but we will continue to observe to see how it changes.