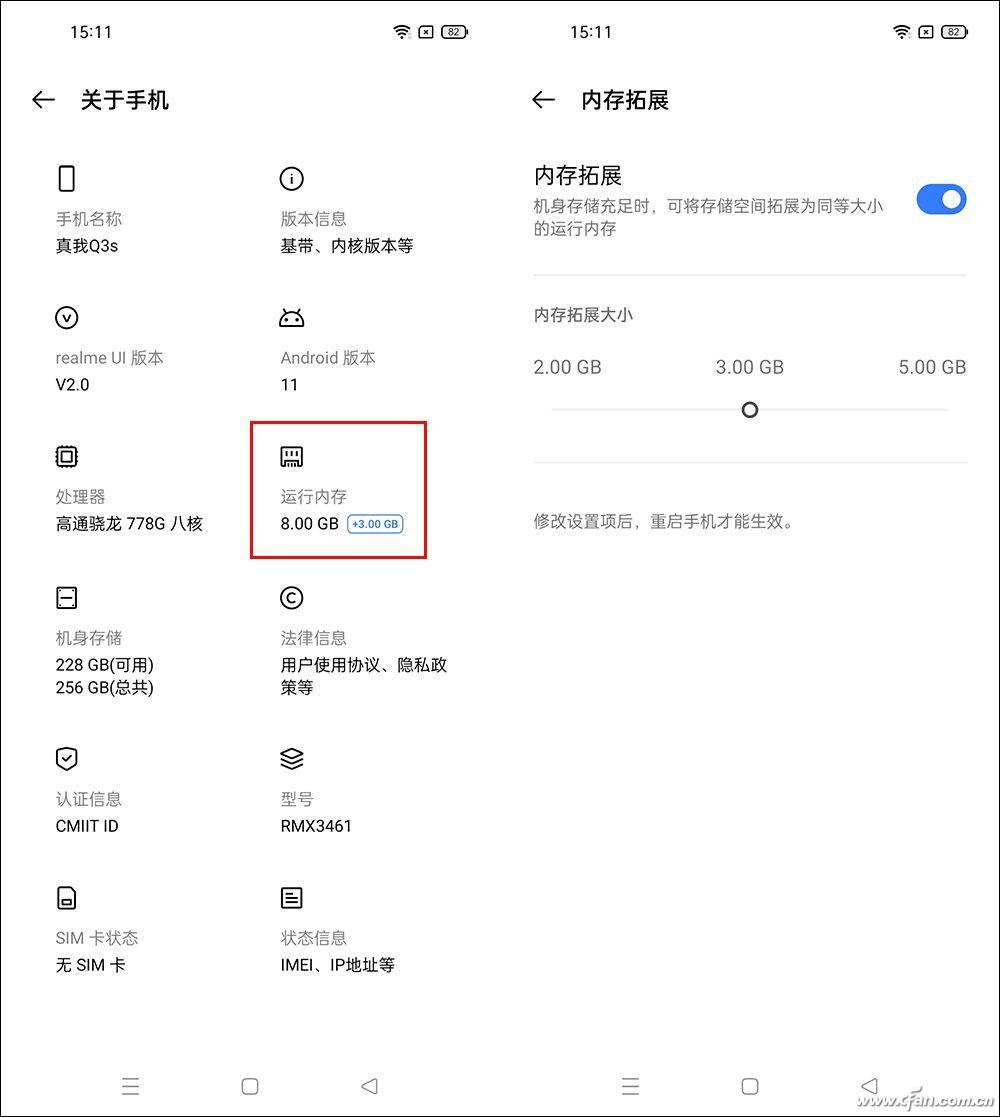 Nowadays, mobile phone memory is mainly based on LPDDR4X and LPDDR5 standards. Compared with LPDDR4X, LPDDR5 improves battery life by about 10% in comprehensive scenarios, saves about 20% power when playing games, and improves WeChat video and voice battery life by about 10%. In fact, from LPDDR3 → LPDDR4→ LPDDR4X → LPDDR5, the next generation of memory has these advantages over its predecessors.

The LPDDR memory dedicated to mobile phones is 16-bit channel by default. The low-end mobile platforms represented by the Snapdragon 7 series, 6 series, and 4 series are all 2×16bit, that is, 16-bit dual channels (a total of 32 bits); The Snapdragon 8 series mobile platform is 4×16bit, that is, 16-bit quad-channel (64-bit total). In addition, flagship chips can generally be paired with higher frequency LPDDR5 memory, so they can maintain a comprehensive suppression of mid-range chips.

The memory of the iPhone is far inferior to the Android flagship of the same period, but the former can still maintain good fluency, and it is rare to hear that the system is stuck due to insufficient memory, and behind this is the difference in the logic of the management mechanism such as memory call and recycling. Configure the same Android phone, open the same number of apps and always have a smoother one, indicating that its R & D team’s “soft power” is stronger. 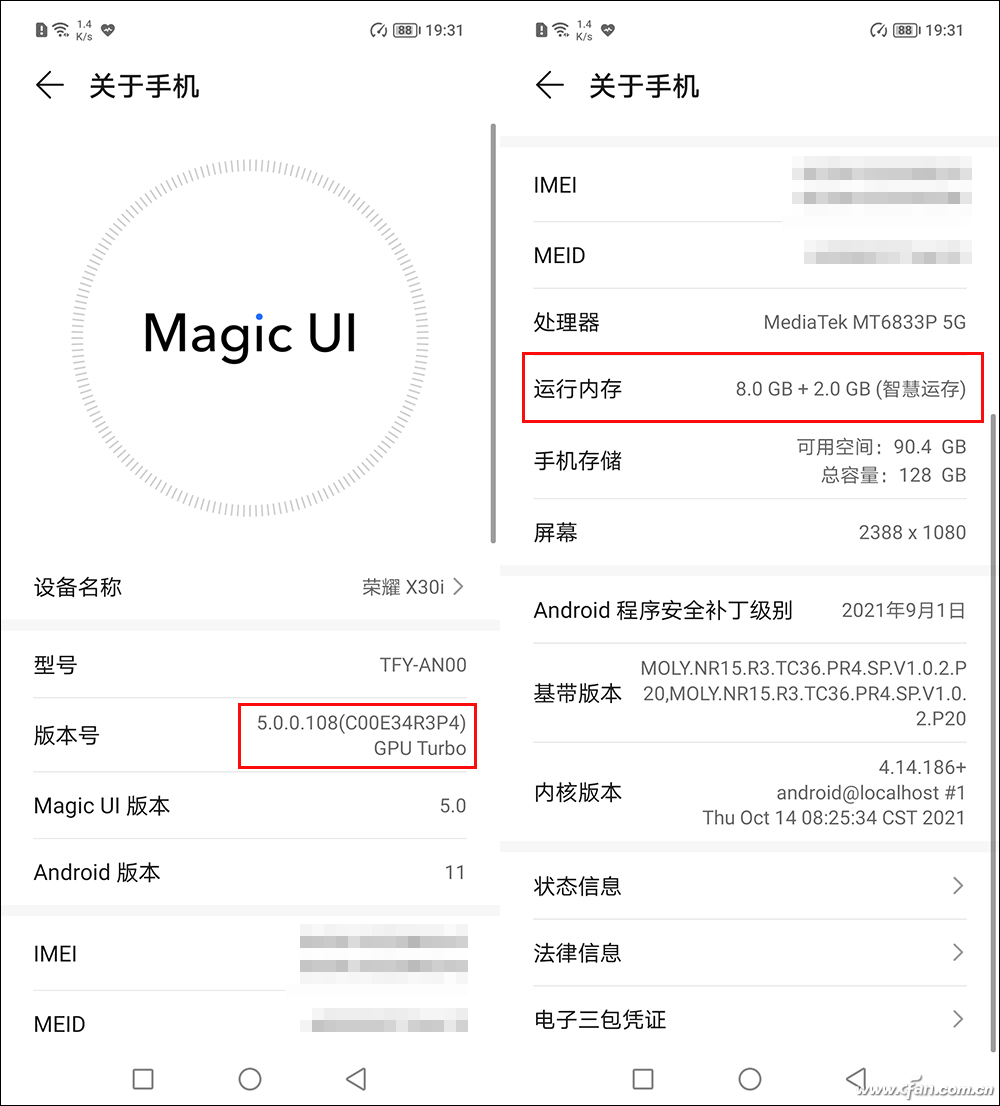 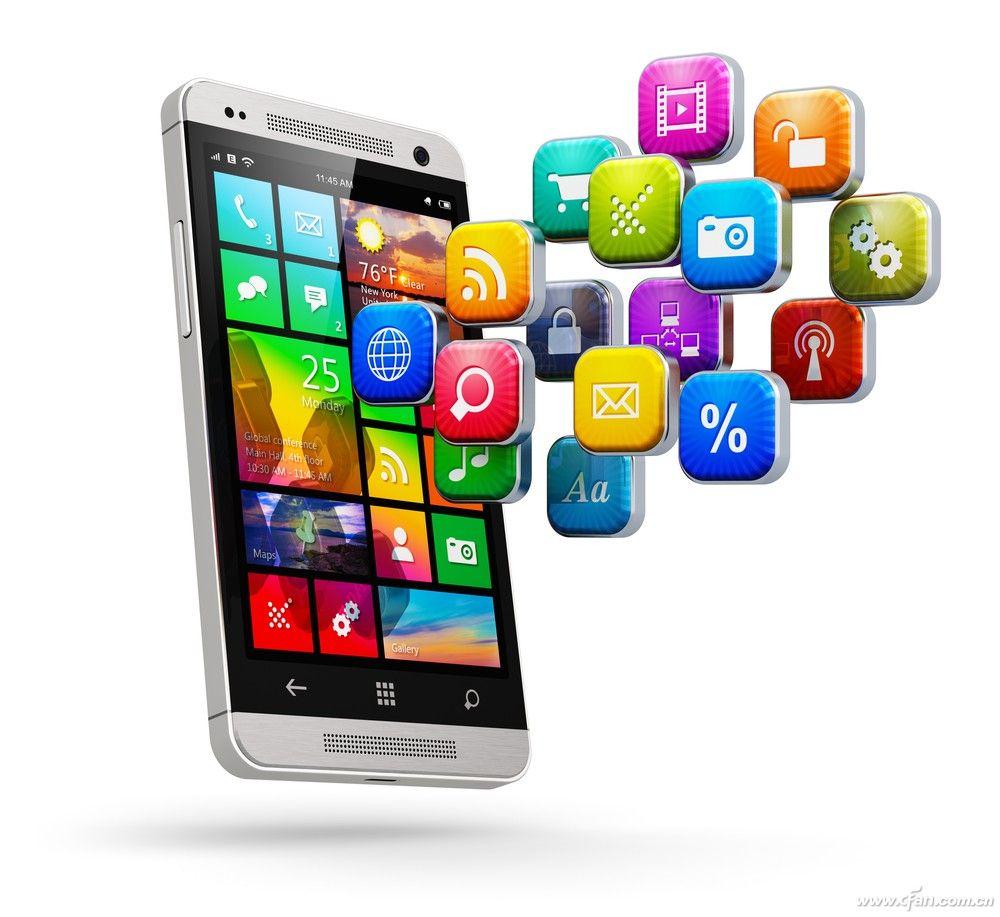 However, the read and write speed of ROM flash memory is much inferior to RAM memory, and if you really reside dozens of applications in the background at the same time, and fill the RAM and ROM virtual memory at the same time, the system smoothness will definitely suffer. Therefore, RAM Boost does not improve memory performance, it can only host more programs in memory at the same time. Instead of expecting surprises, it is better to expect the phone to be directly equipped with larger memory and more efficient memory management mechanisms.