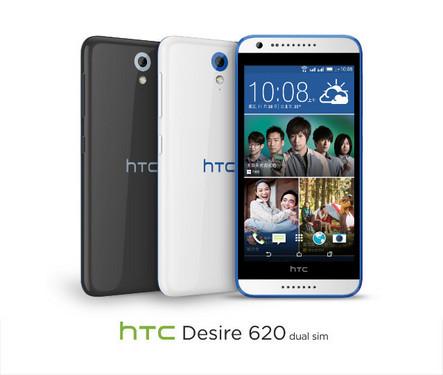 As for when the licensed version will go on sale, there is no exact news yet.