Tiger Pounce, July 28 Although Dez Bryant has left Cowboy and is looking for a new owner, he still misses his former employer.

On Friday, the veteran wide receiver publicly criticized Stephen Jones, executive vice president of the Cowboys, for his remarks. Jones, who was previously involved on the radio show, said quarterback Dak Prescott didn’t perform well last season because Bryant interfered with him. In response, Bryant tweeted: “He used Lao Tzu as a scapegoat, everyone knows what the real problem is… Don’t just think about putting the basin on my head, so the tricky tactical arrangement of the pen…”

In addition, Bryant focused his anger on former teammate Sean Lee. He tweeted: “That dogby just wanted to get me away, just ask Travis Frederick and my brother Femme Fatale Lee, oh, I mean Sean Lee.” ”

Both Jones and Lee responded, with Jones saying he had no negative opinion of Dez, saying that the situation was generally difficult to have both. Li responded in an interview at the training camp as follows:

“First of all, to say that I want to kick people out of the team and manipulate the roster is nonsense. Secondly, I love Dez and I wish him all the best. To be honest, we did have arguments, but it was also because I wanted Dez to take responsibility for him, both for his teammates and for the team. Many teams think the same way. I think he needs to re-examine himself and learn to take responsibility. Thank you. ” 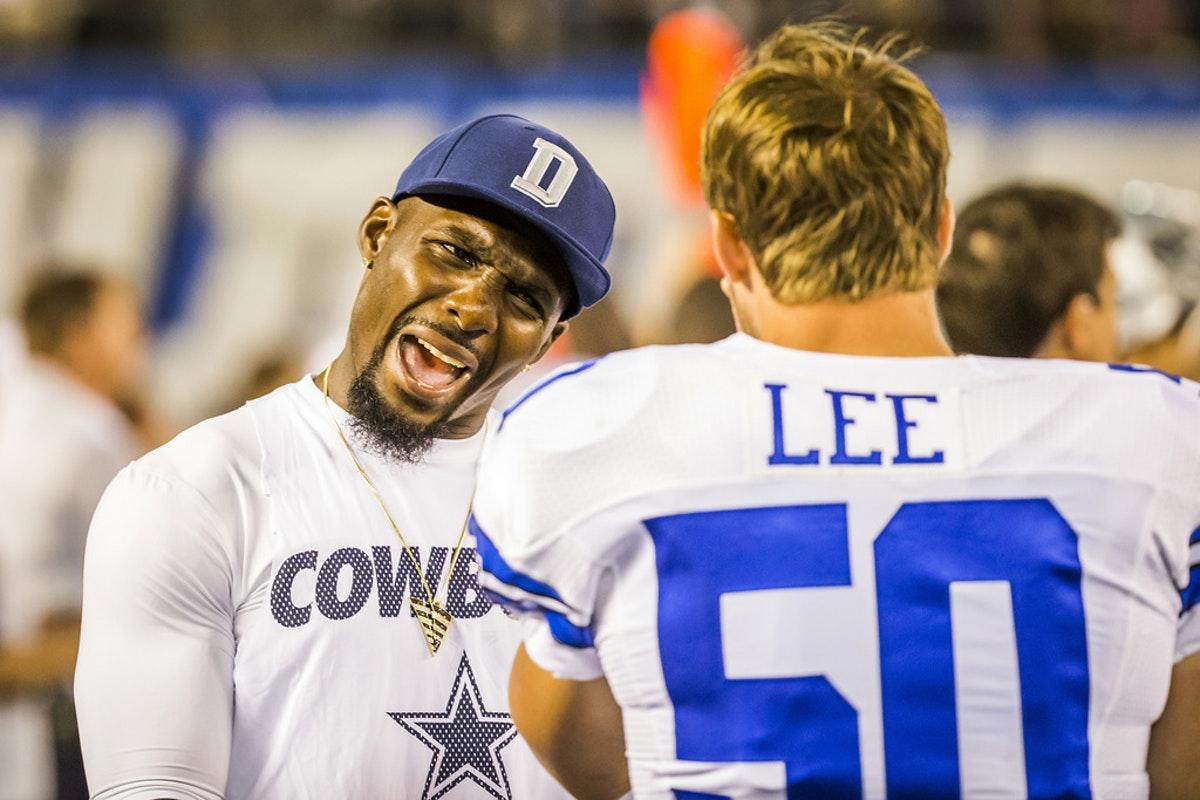 Bryant also commented on Lee’s remarks on Twitter: “It’s like what a person would say if someone stabbed me in the back.” ”