Today I bring you the disassembly of IBM T60. Let’s talk about the basic situation first. In the morning, a colleague said that the notebook often spent the screen occasionally, and it could be used normally after restarting. Consider the graphics card problem, let him take it up. Seeing the computer estimated that it was an old machine who was already in 10 years. The next white beard looked at the temperature and floated up and down at 78 degrees. It is estimated that the heat dissipation must be a problem. After learning that there were no important information, he started to disassemble the machine. Put the disassembly tool as usual:

Let ’s start disassembling: first put the appearance map first. This machine seems to have many people who used it that year, and it is also very expensive.

B side C surface 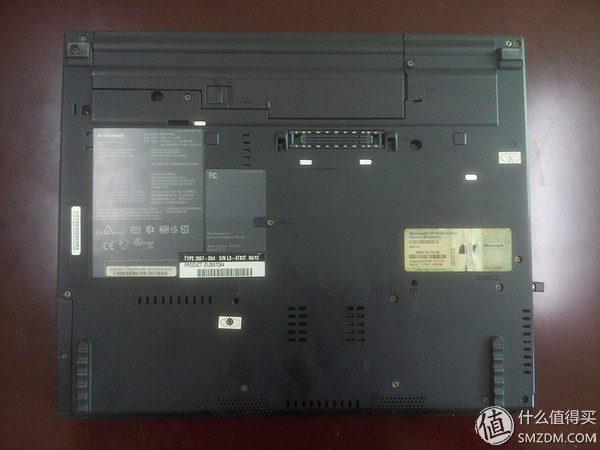 In the first step of disassembling the machine, remove all visible screws when the battery is removed.

It is said that the D -side screws of this IBM are different in length. It is best to place it according to the positioning when the disassembly is removed, so that it is convenient to fill it back then

(Detoral screw placing diagram is as above)

After all the screws were unscrewed, the back cover was very loose, but on the other side, there were still fixed screws. Do not disassemble hard and turn to the C side. 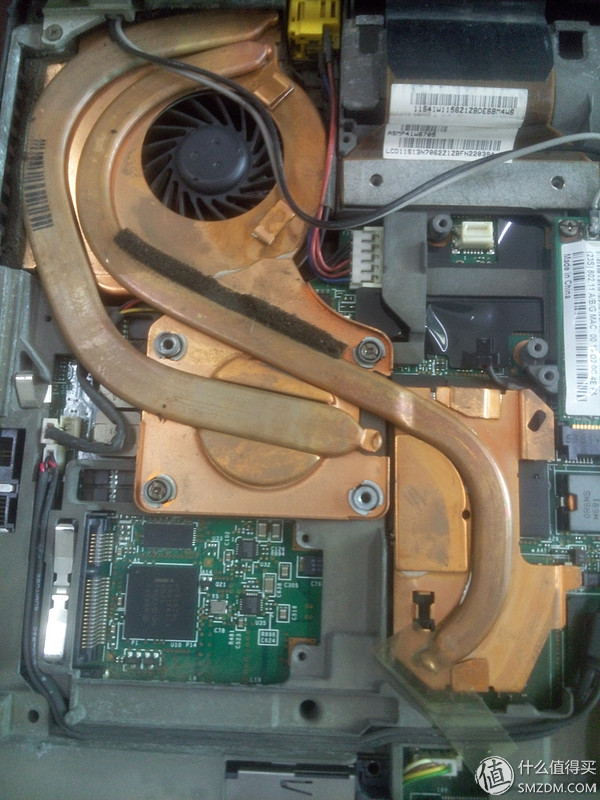 The lower part of the C side can be opened directly, pay attention to the lower line 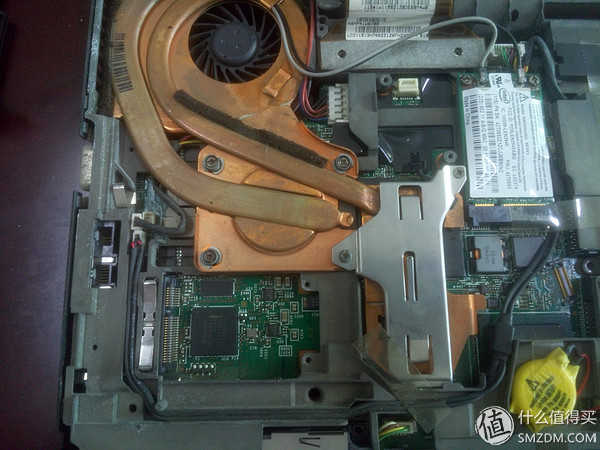 The hard disk memory is in the lower part of the notebook and needs to be opened from the C side. This design is rare

Oops, this one was confused, I didn’t pay attention, just take a look. The keyboard on the top of the C surface can also be easily removed by the keyboard above

Very old -fashioned lines are connected in a way of inserting up and down. 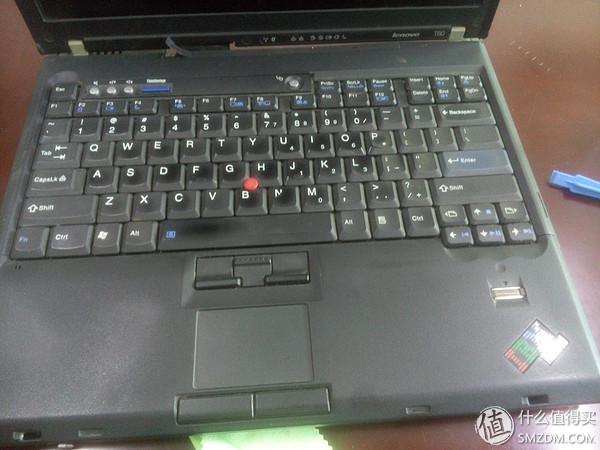 It is very clear here, heat dissipation components, Bluetooth and unlimited network card modules, and there is a seemingly MSATA interface 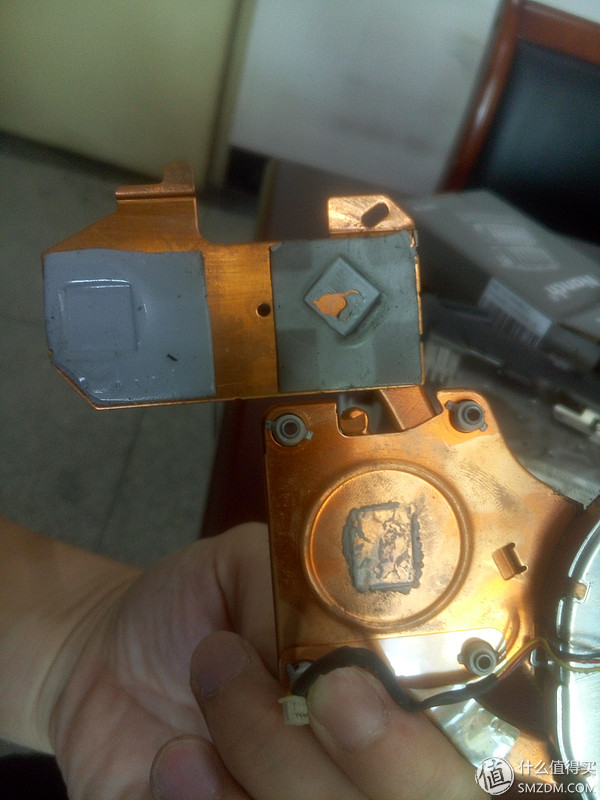 Continue to disassemble the machine, remove the reinforcement board on the display chip and the south bridge (under the tucao, the two screws on the sheet are two specifications, pay attention to the memory screw position)

By the way, make up a picture here, and you can see the screws used to fix the hard disk after the cover is removed (usually hidden under the cover) 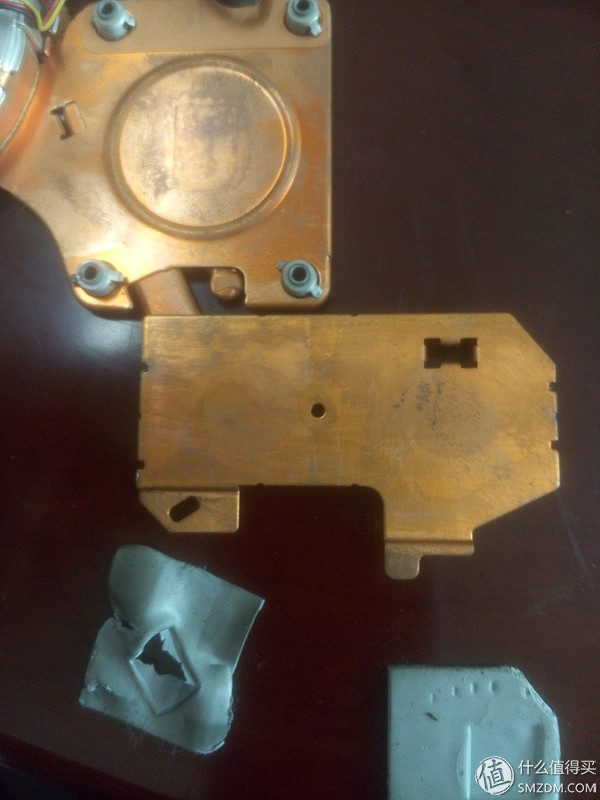 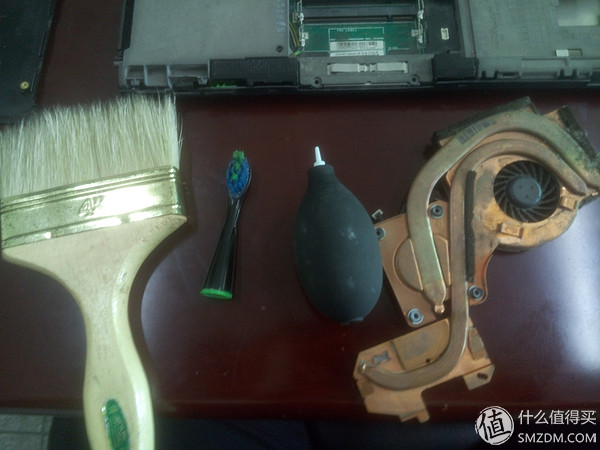 Is this a three -stage design of a notebook 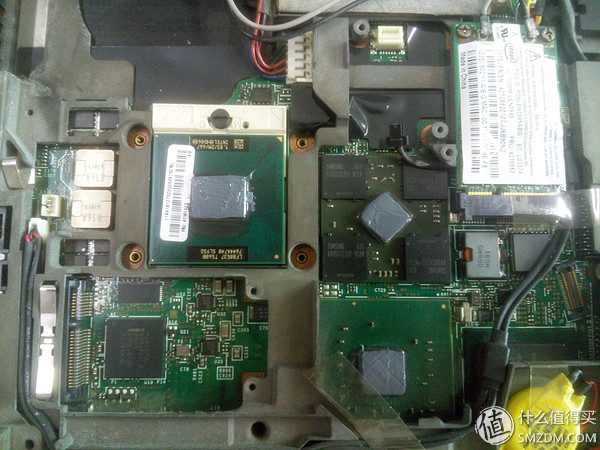 The C surface cover is divided into three parts, the upper part, the keyboard and the lower part.

There are only three screws on the CPU 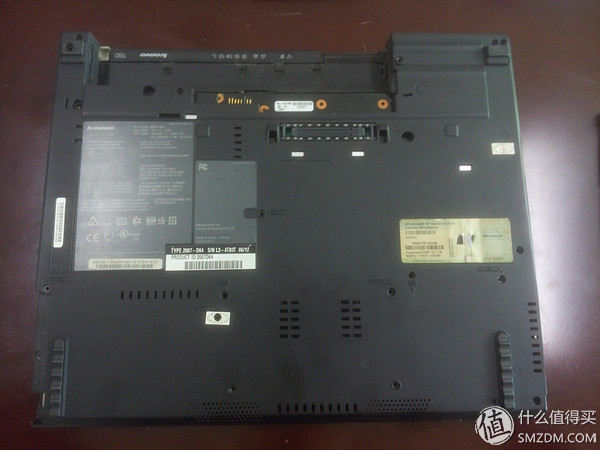 The IMB’s heat dissipation part is very thoughtful. There are not many such old machines with double thermal tubes, and the full components are made of all copper, plus the rear and the left dual outlet to ensure strong heat dissipation capabilities. 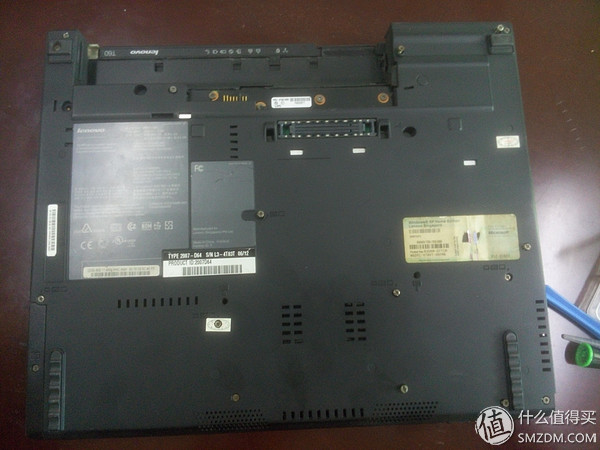 There are not many dust, but it feels a bit moldy 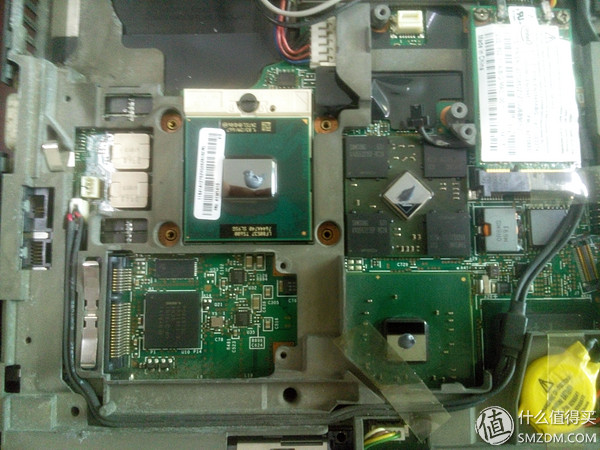 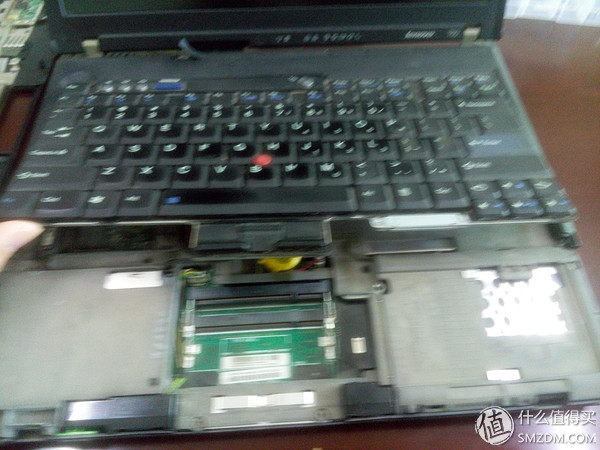 The use of use is better. 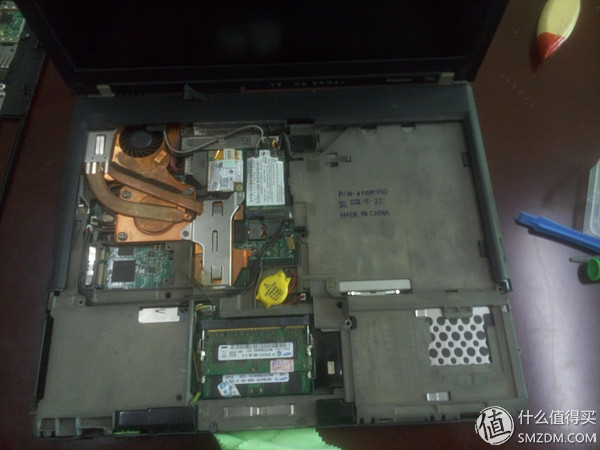 The buckle design, I won’t open it anymore 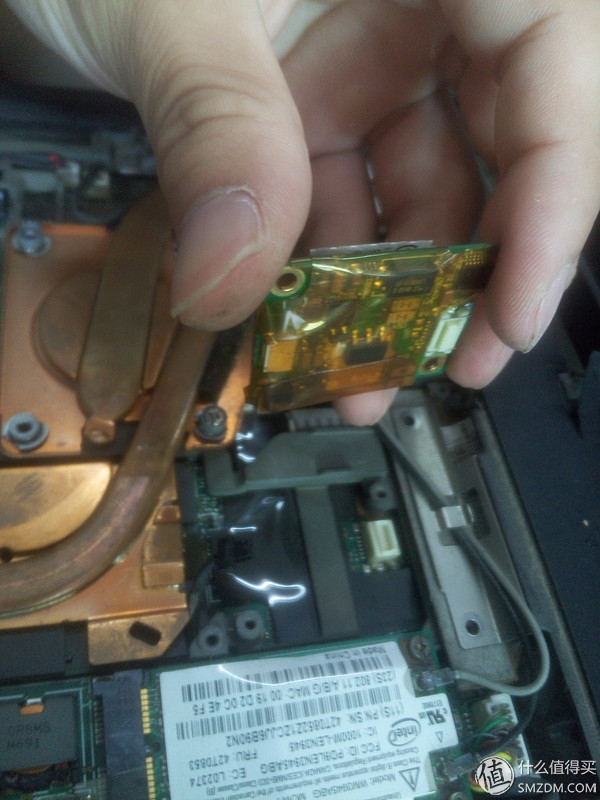 The effect after cleaning is okay 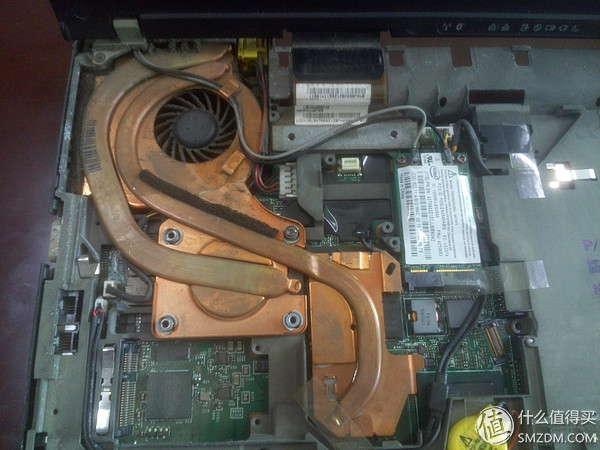 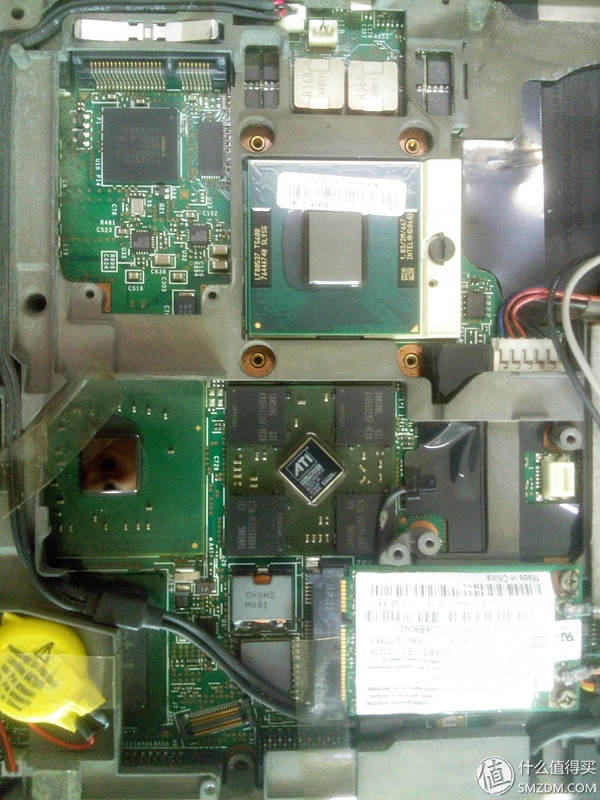 Clean the residual silicon grease on the three major chips

Overclocking three silicon grease out of the horse 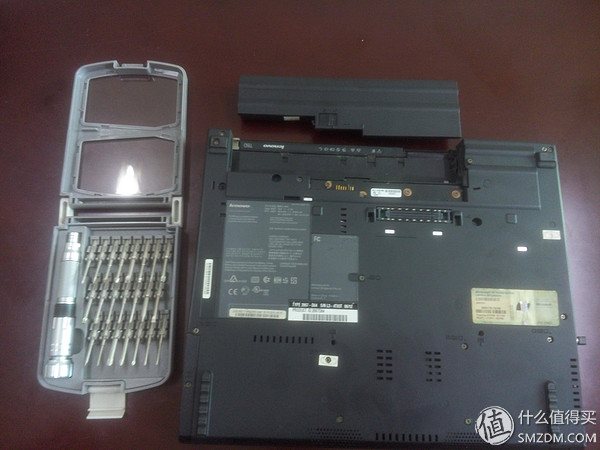 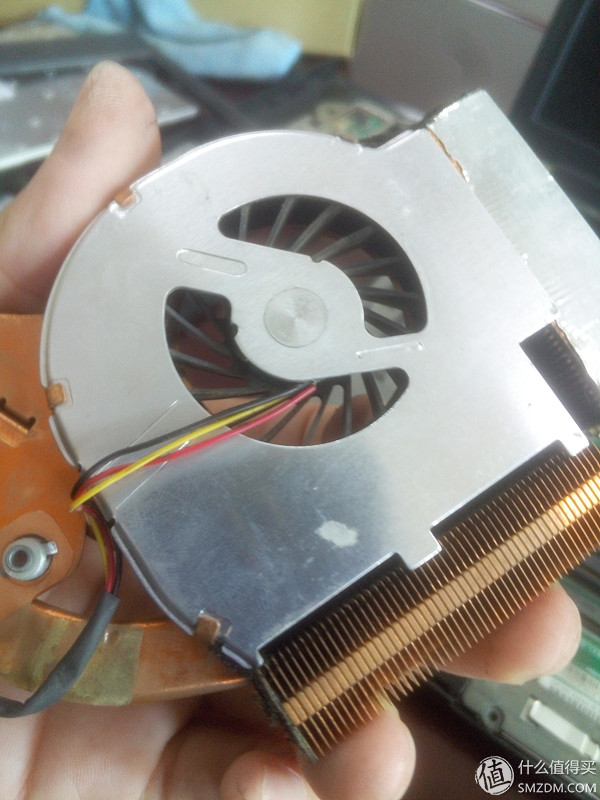 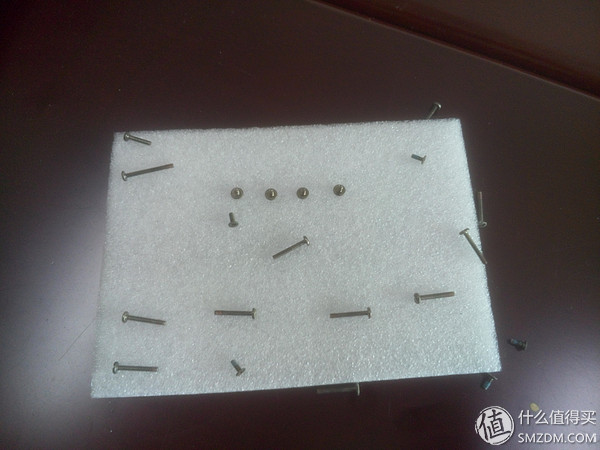 Because my colleagues were nearly eating, and it was not dismantled in order to save time, so silicon grease was applied a bit ugly. 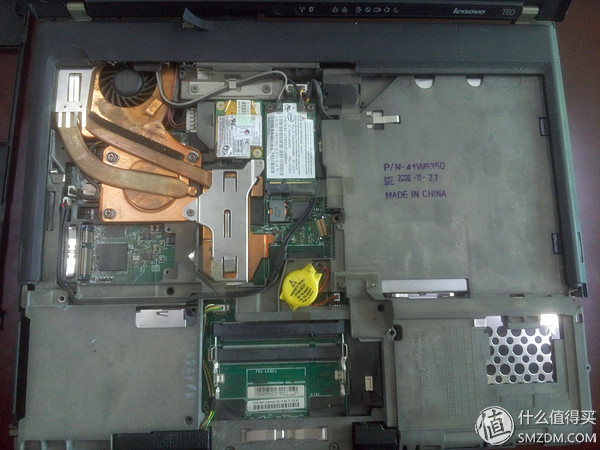 There is no screw order here. The default is twisted in the sequence of the diagonal. (I also want to say here that the yellow one is the power interface. 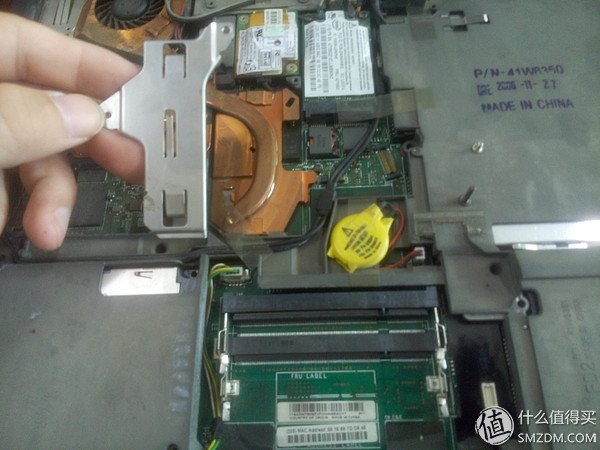 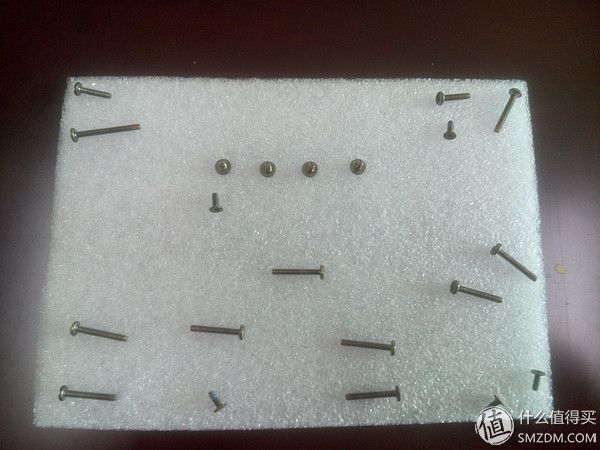 Da da! Almost to be completed 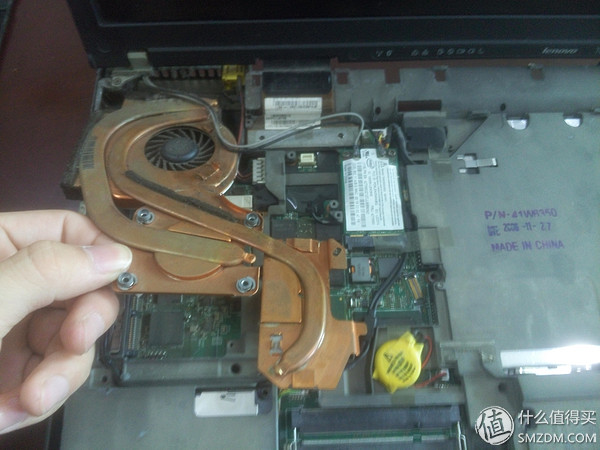 It should be noted here that when the bottom of the C side is installed, the bottom buckle must be installed and then covered. Otherwise, the buckle is easy to damage. Don’t ask me how to know 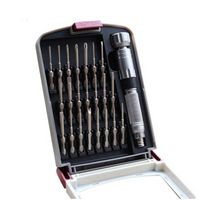 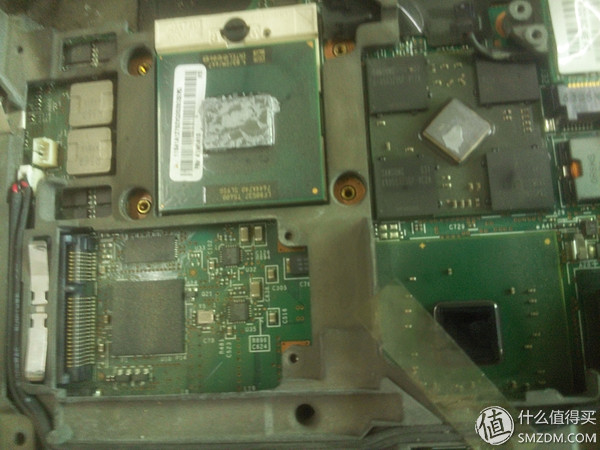 I go, accidentally move, and most of the positions are still there

Speaking of the effect of disassembling the machine, the temperature dropped by about 10 degrees, and no flower screen death machine was found for the time being. To sum up the workmanship of IBM, let’s talk about the advantages first: the screws have a double screwdriver design (the cross can be twisted) in the internal layout, and the heat dissipation component is solid; the disadvantage is to say: there are too many specifications of the screws, and there are no second wraps in the internal power line. Protect. In general, IBM’s herself is still worthy of its brand. That’s it for disassembling the machine. Thank you for watching the whole process.