Hello friends, welcome to watch. The theme of this issue, can tempered glass be made into a fish tank?

A lot of fans have asked me lately. Can tempered glass be made into a fish tank?

So I will start with how tempered glass is formed.

Tempered glass is ordinary glass. By warming again and then cooling quickly. The process is like striking iron. It belongs to the process of quenching. This process makes the glass tougher. But the process isn’t perfect either. There are 1‰ of them. to 3‰. Self-detonation rate. What is the self-detonation rate? To put it bluntly, it exploded for no reason. You don’t know what caused him to explode. 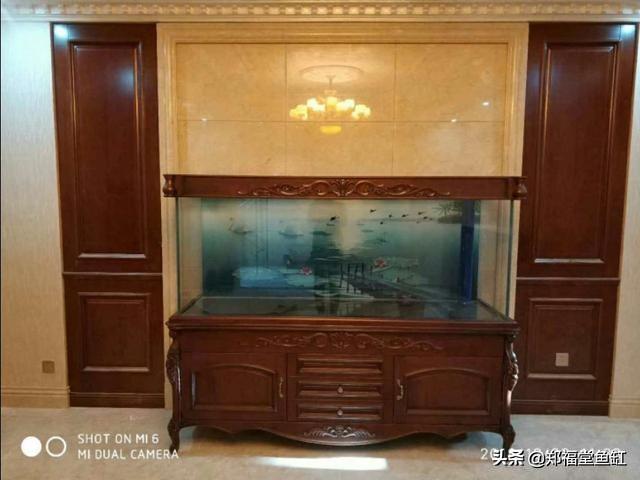 Actually tempered glass. If make some small fish tanks. Not particularly large, still usable. Because of its risks. 1‰ to three is still acceptable. For merchants, acceptable. But for the customer. You can’t buy three fish tanks in a lifetime. Catch one and you can’t make it. Therefore, for customers, it is recommended not to buy a tempered fish tank. Because the odds you bear are higher than the merchants’ odds. Because merchants may sell 1,000 or thousands a year. Many even sell tens of thousands. Three fives appear. Broken fish tank. Merchants can afford it, but what about customers? Buying a fish tank is risky. You’re not interested in fish tanks in your life. So the risk tolerance is not the same. This resulted in tempered glass. It is used less in the fish tank market.

If you have to ask me if the tempered glass fish tank is good?

I recommend not to buy a tempered glass fish tank. It is still a good choice to buy a long square fish tank. Take a look. The really large fish tanks used at home, several are curved, and proportionally speaking, there are fewer curved fish tanks.

Thanks for watching. Zheng Futang fish tank. Every day you will be given a little knowledge about fish farming or fish tanks. Think I wrote well, help retweet, follow, comment, favorite.