The headline for Shenma said: “Supreme will definitely not be able to open a store even if he comes to China!” ”

This is not for nothing!

Because China already has Supreme!!! 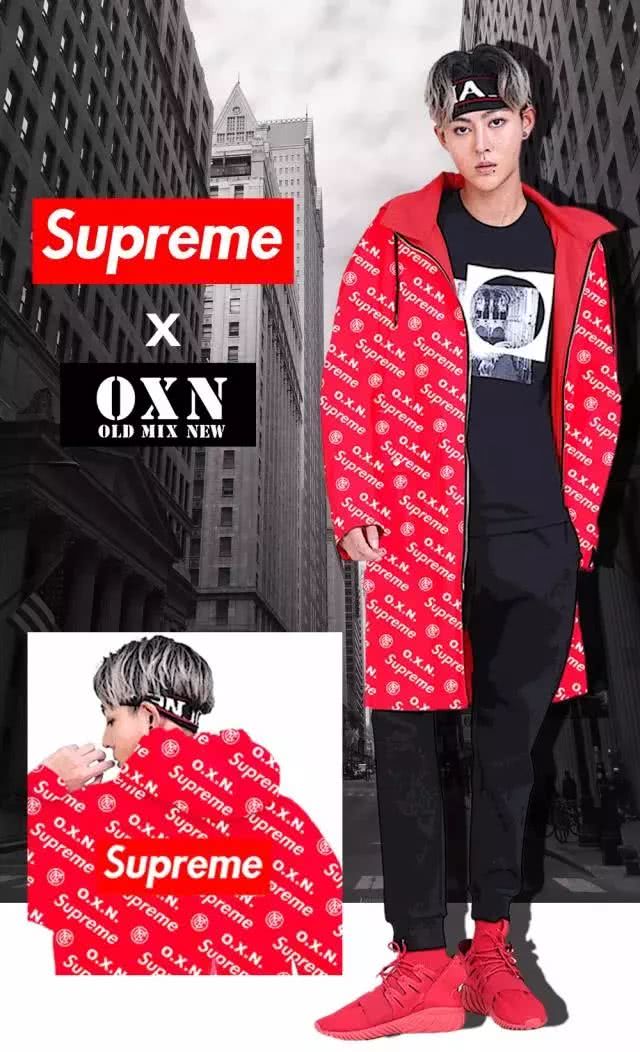 # Supreme manager looked at it and wanted to hit someone #

I don’t know if I have seen this content

The content means, a man who claims to be the owner of “Supreme”,

announced a collaboration with a Chinese brand at an event,

And signed a million-dollar cooperation program …

I wonder if Supreme dad James Jebbia wants to hit someone when he hears it? 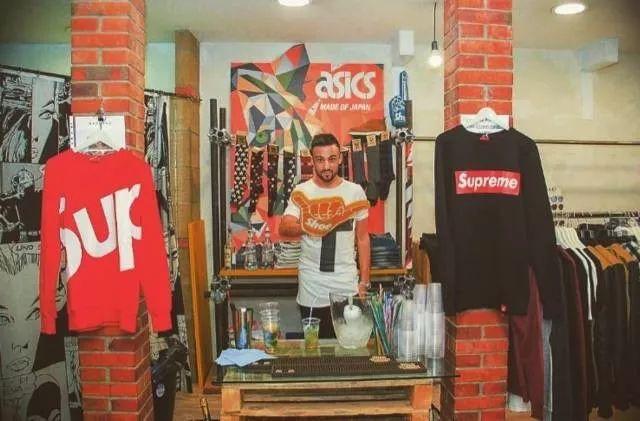 # Supreme’s next co-branded brand from China #

And just yesterday the editor saw such a news,

The official instructions are as follows:

But there are all of them~

Of course, there is also relevant content on ins,

Not only the signing conference,

There will also be an order meeting~ 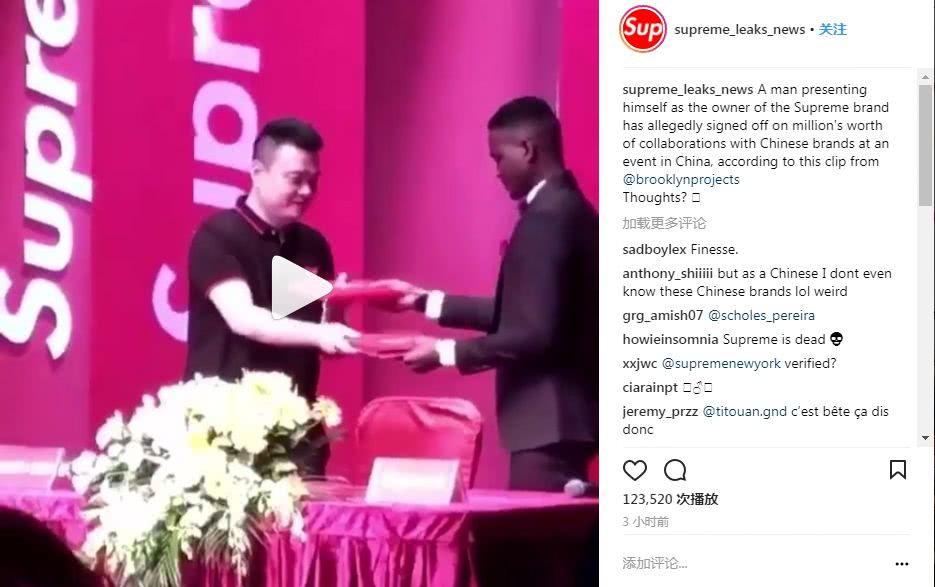 The scene is magnificent,

The importance of the brand can be seen~ 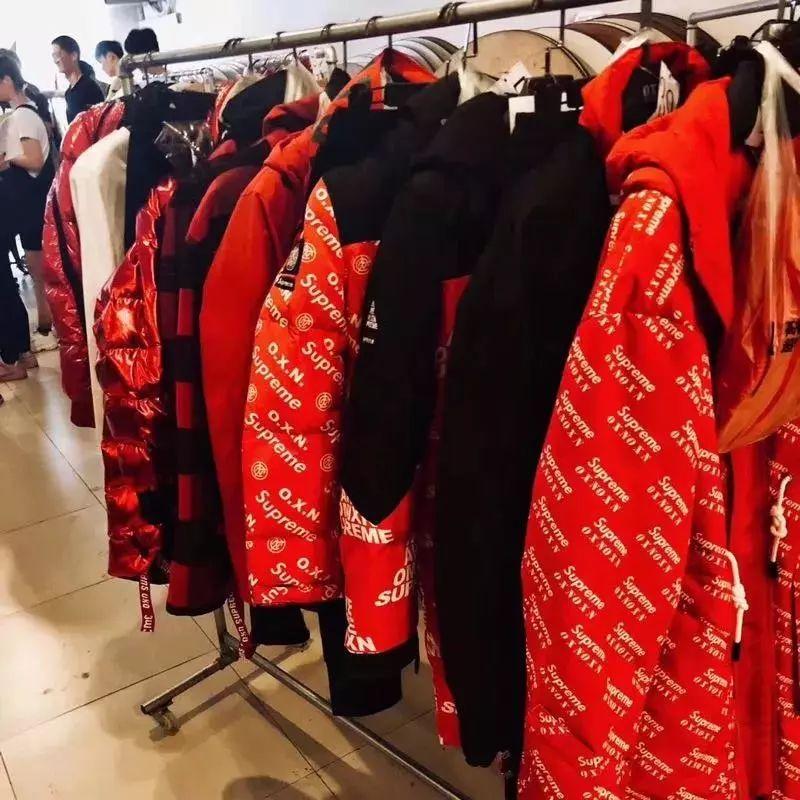 Look at the meaning of the official promotional image below,

It is to want China, New York and Greenland to cooperate strongly,

With the press conference,

The order meeting must also keep up, 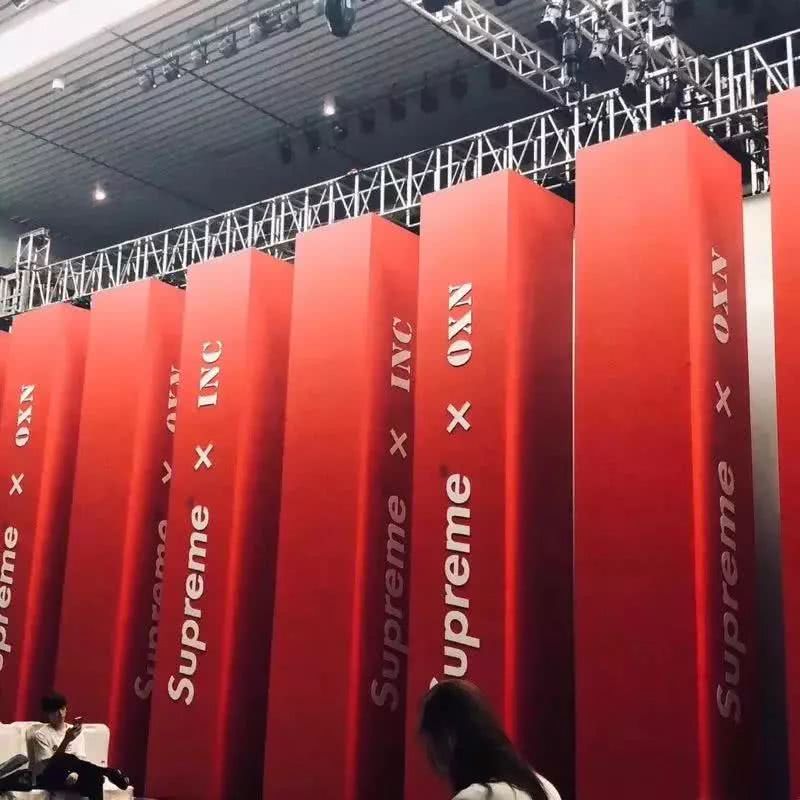 Otherwise, how to let Chinese fans have one piece? 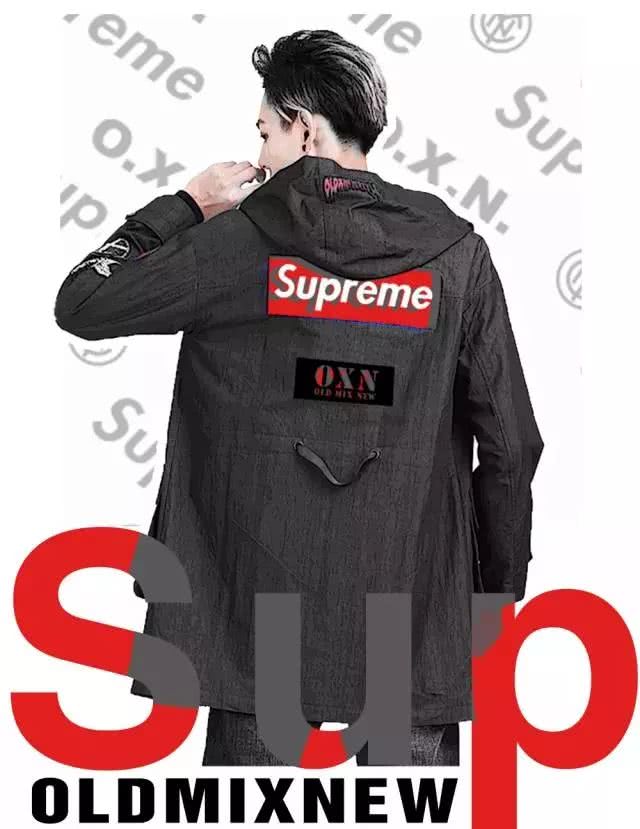 See the live photos of the event,

Don’t say that there is still a look~ 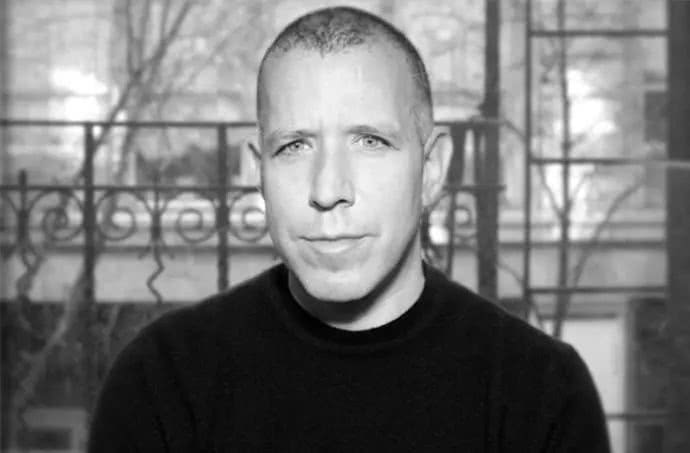 # I just want to buy a real Supreme at regular price # 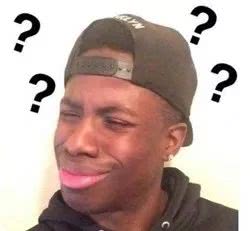 As soon as the news came out,

The circle of friends of trend practitioners must have exploded!

Everyone the old mother’s heart,

And netizens also expressed their opinions,

There are also Lao Tie and Xiaobian who think together, 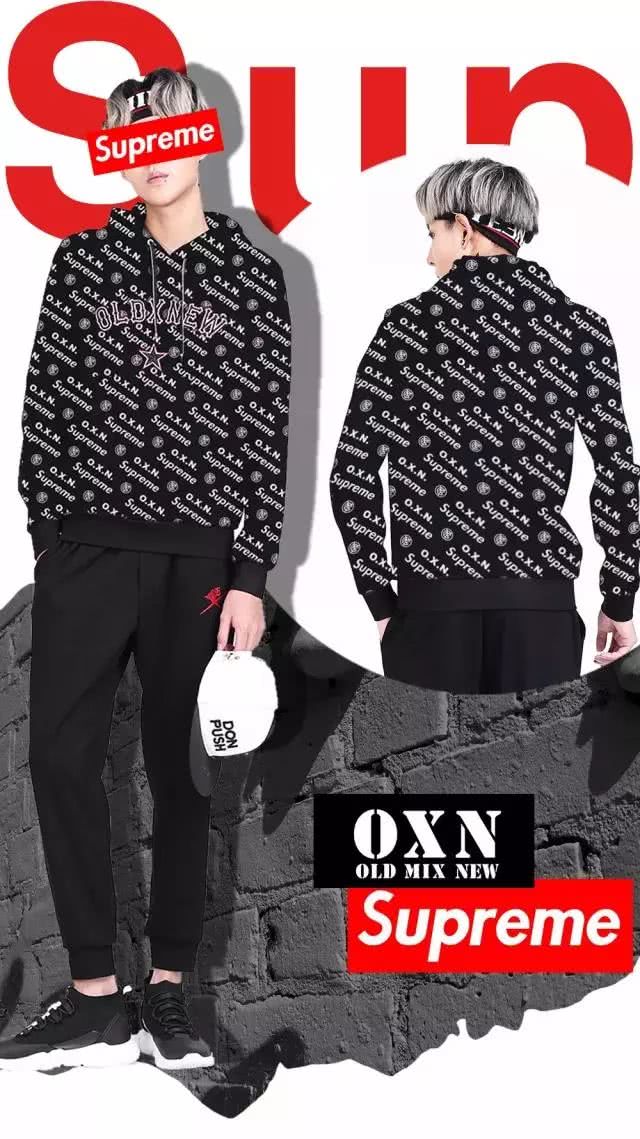 Remember that huge Supreme from the Italian mafia?

How could the Supreme manager wear such a suit? What a silly fork 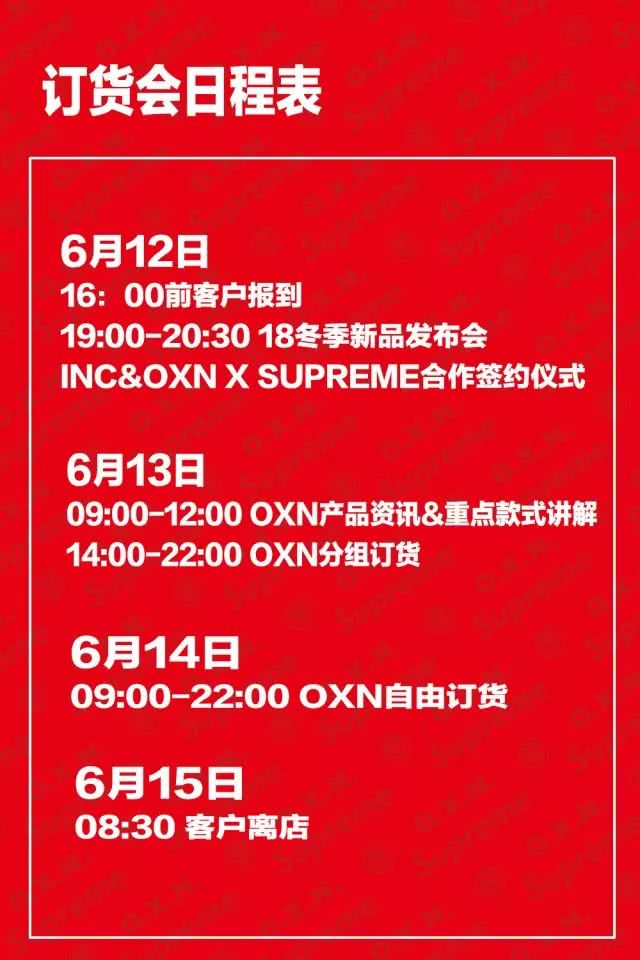 Cybersquatting is not legal. 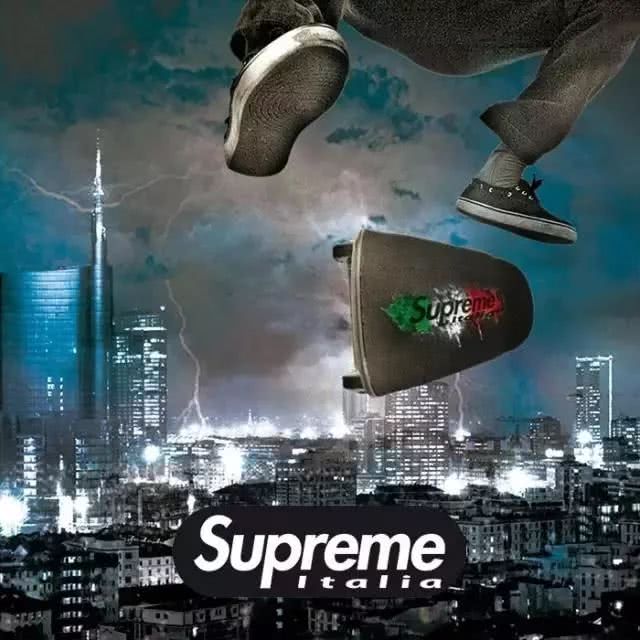 Somehow after reading a series of information,

Frequently emerges in the editor’s brain:

In fact, as a consumer, the requirements are really very simple,

I just want to buy genuine products that don’t speculate!

Now think about it, 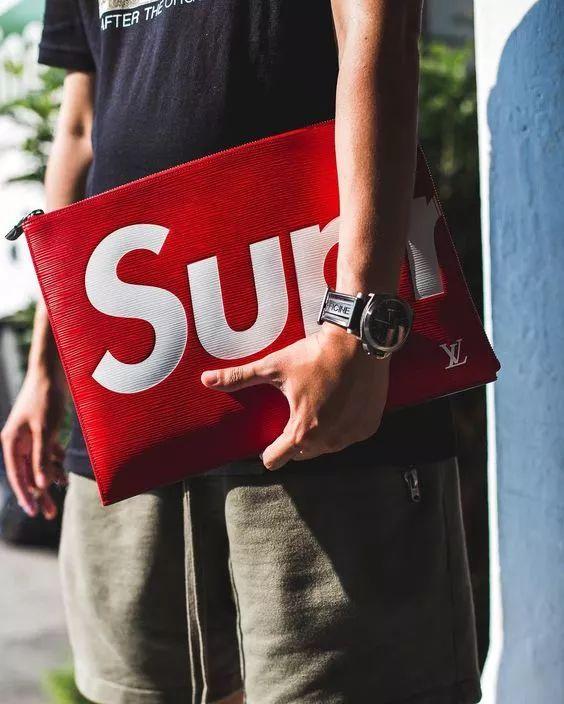 So much for today~

You might as well put the idea on “copycat Supreme” 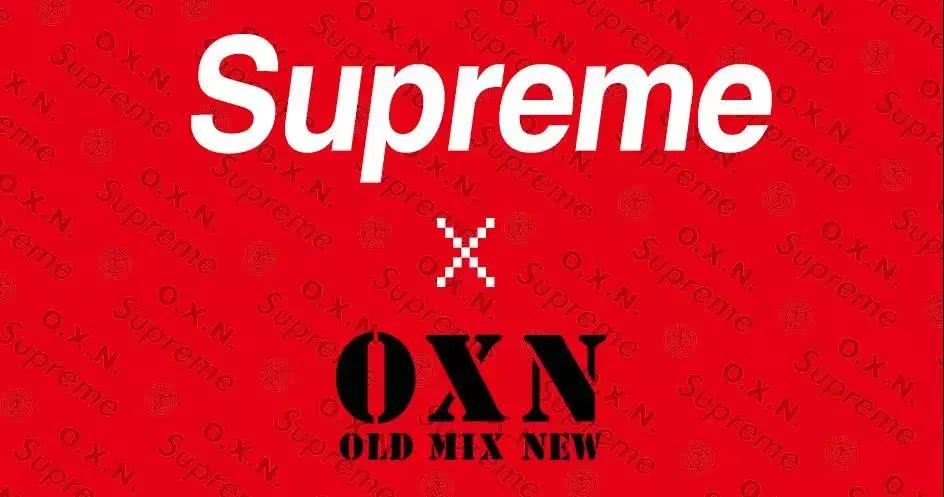