“I’m really excited to meet famous Olympians” “I want to be an athlete in the future and win glory for the country”… Recently, the exchange activities carried out by Mainland Olympic athletes in the Macao Special Administrative Region have aroused enthusiastic responses. During the visit to Macao, the delegation of Mainland Olympic athletes participated in many activities such as the flag-raising ceremony for the 22nd anniversary of the establishment of the Macao Special Administrative Region, exchanges with Macao young athletes, and in-depth community interaction with the public, leaving unforgettable moments.

At the 32nd Summer Olympic Games, the Chinese sports delegation performed well, winning 38 gold medals, 32 silver medals and 18 bronze medals. On the field, China’s Olympic athletes bravely challenged, surpassed themselves, burst out Chinese strength, vividly interpreted the Olympic spirit and Chinese sports spirit, further stimulated the patriotic enthusiasm of Chinese sons and daughters at home and abroad, and injected spiritual strength into the unity and struggle and cohesion of hundreds of millions of people on the new journey.

The purpose of organising the Mainland Olympic athletes’ visit to Macao is to further enhance people-to-people exchanges between the Mainland and Macao, including sports, and to share the joy of victory and the glory of the great motherland with the vast number of Macao compatriots.

President Xi Jinping profoundly pointed out: “The vast number of Macao compatriots have a patriotic tradition and a strong sense of national identity, belonging and national pride, which is the most important reason for the successful practice of ‘one country, two systems’ in Macao.” “After returning to the motherland, the vast number of Macao compatriots have cherished and safeguarded the core values of patriotism and love for Macao, whether it is dealing with major issues, formulating laws and policies, planning various undertakings, selecting and promoting management talents, determining educational policies, and grasping the guidance of public opinion, all of which take whether it is in the interests of the country and Macao as the primary consideration. In particular, in-depth patriotic education has been carried out for young people, so as to achieve full coverage of all schools to display the national flag and play and sing the national anthem, so that the spirit of patriotism can be passed on from generation to generation.

Practice has fully proved that patriotism has laid a solid social and political foundation for Macao’s implementation of “one country, two systems”, and constantly consolidating and developing this social and political foundation and realizing the broadest unity under the banner of patriotism and love for the motherland and Macao are the fundamental guarantee for “one country, two systems” to always advance along the correct track. 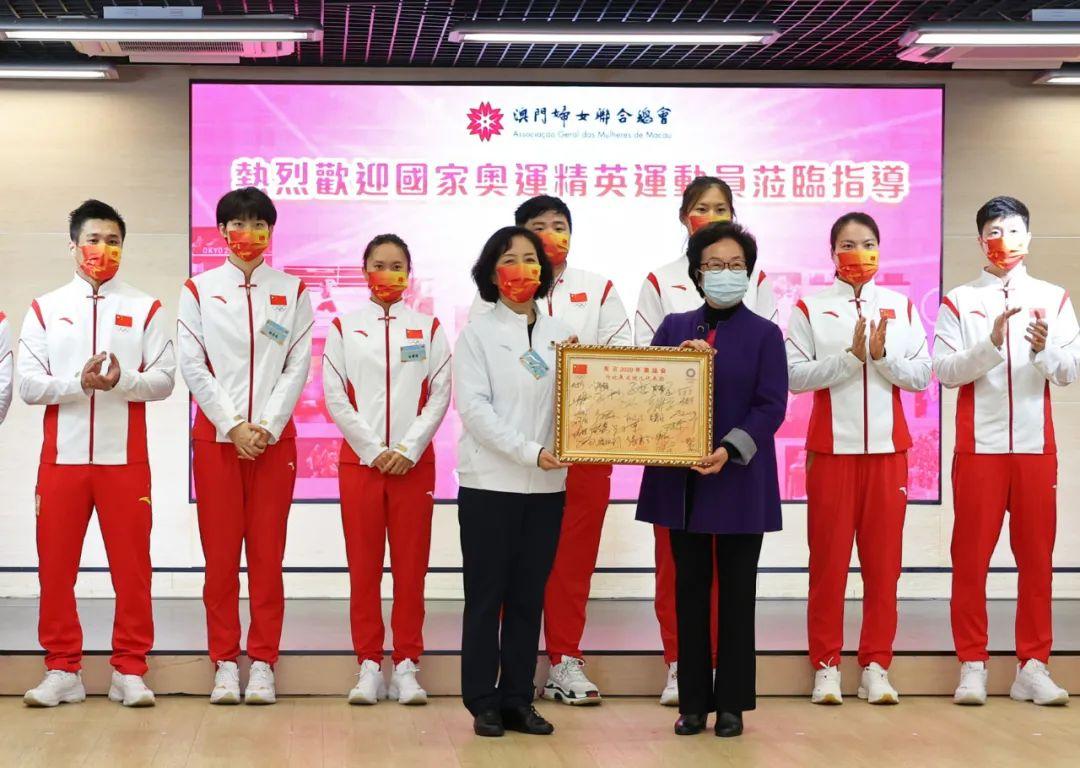 The more than 20 years since Macao’s return to the motherland have been a period of the fastest economic development and the greatest improvement in people’s livelihood in the history of Macao, and also a period in which Macao compatriots have the strongest sense of sharing the dignity and glory of the great motherland. Macao’s historic achievements and changes in economic and social development have benefited from the comprehensive implementation of the principle of “one country, two systems”, the strong support of the Central Government and the mainland of the motherland, the active actions of the Government of the Special Administrative Region and the unity and struggle of all sectors of Macao society.

At all times, the central authorities have always been concerned about the well-being of Macao compatriots and Macao’s development, and the motherland has always been a strong reliance on Macao. Facing the future, the central government will continue to fully support Macao in coordinating epidemic prevention and control and economic and social development, supporting Macao in improving its legal system and enforcement mechanism for safeguarding national security, supporting Macao in accelerating moderate economic diversification, supporting Macao in better integrating into the overall development of the country, and continuously pushing forward the successful practice of “one country, two systems” with Macao characteristics. In particular, the Master Plan for the Construction of the Guangdong-Macao Intensive Cooperation Zone in Hengqin, announced in September this year, has opened up broad space and injected strong impetus into Macao’s economic and social development. Macao is ushering in new major development opportunities, and we are full of confidence that Macao will achieve better development!

The cause of “one country, two systems” has a long way to go. On the new journey, in the face of the great changes in the world unseen in a century and the new changes in Macao’s internal and external environment, the vast number of Macao compatriots stand tall and look far, be prepared for danger in times of peace, abide by the integrity and innovation, be pragmatic and promising, inherit the core values of patriotism and love for Macao, adhere to the foundation of “one country”, make good use of the benefits of “two systems”, and promote Macao’s various construction undertakings to a new level on the basis of existing achievements.

The practice of “one country, two systems” with Macao characteristics will certainly achieve greater success, and the road of common development and common prosperity between Macao and the mainland of the motherland will surely become broader and broader.