According to Zhejiang Minsheng Leisure Channel GoldenEye Media report, Hangzhou, Zhejiang Province, Mr. Lian reflected that on December 4, he saw a brooch of more than 1 million yuan while shopping at the Cartier store in the local MixC store, but finally chose a bracelet worth 413,000 yuan, so the clerk criticized him behind his back that he “couldn’t afford it”.

This Cartier bracelet is made of 18K rose gold, onyx, emerald and diamonds and is worth 413,000 yuan. Mr. Lian said that he originally wanted to order fine jewelry, but he was questioned by the clerk and was unhappy.

In addition, the points for the purchase of this bracelet have not been given to Mr. Lian, “The bag of Dior bought the day before yesterday, 235,000 have been accumulated, yesterday’s 6,000, No. 1’s 110,000 have been accumulated, and there are no points until now (the bracelet).” Mr. Lian said that after the incident, he found the manager of the store involved, and the manager’s attitude also made him very dissatisfied.

He said that his consumption is at least in the top 20 of MixC City, and he has already consumed more than 2 million in two months, and Cartier’s attitude and handling made him very angry. The next day, he went to the hospital, and the doctor recommended hospitalization.

According to the hospital’s outpatient medical records, the doctor’s opinion is that vestibular neuronitis is not excluded, and it is recommended to rest for a day and be hospitalized if necessary.

Mr. Lian’s current appeal is to want the Cartier store to apologize publicly, and the reporter accompanied him to the Cartier store in MixC City, but the store was engaged in activities, and no one came forward to receive Mr. Lian.

Subsequently, Mr. Lian was invited by several security guards to the consumer rights protection service station of the mall, and after waiting for a long time but no one received him, Mr. Lian returned to the Cartier store.

But Mr. Lian also wants the store to compensate for medical and hospitalization expenses, which he says is either for money or for a breath.

Deputy Manager Chen said that Cartier absolutely does not allow the clerk to talk about customers behind their backs, which is a very certain thing, especially our big customers. The deputy manager also said that the manager was not in the store today, so he could not apologize to Mr. Lian in person. 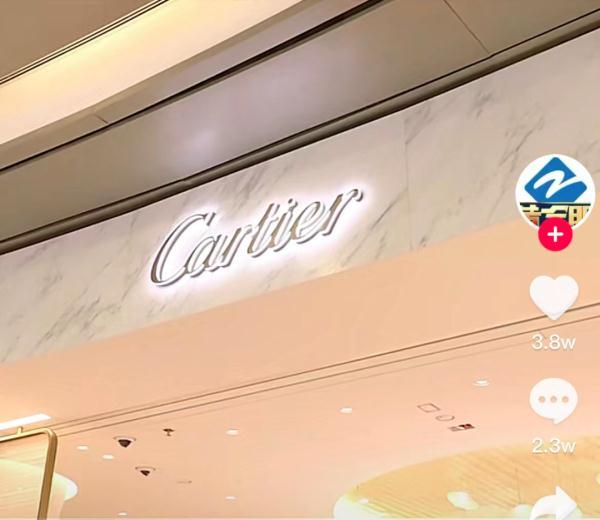 In the end, the friend who came with him helped Mr. Lian to go to the hospital first. 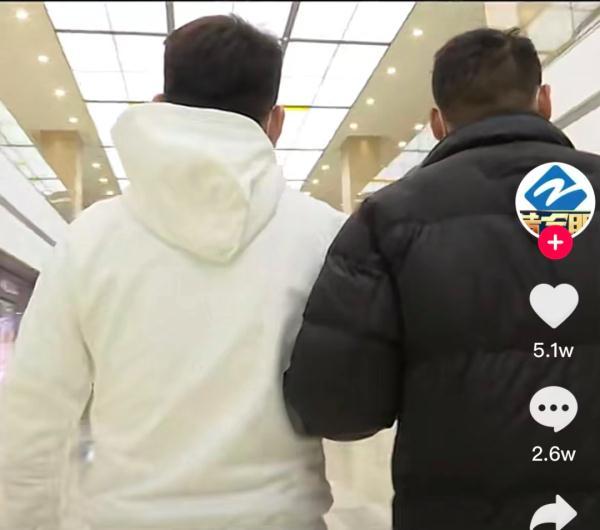