9 Newcomer Roxtar A newcomer who has just joined the red-haired pirates, a tall burly man with dark skin and a red free-like haircut. He wears a colorful outfit made of dark purple, a double-breasted coat, an open chest revealing a pale orange, a wide-collared shirt, and a red soft silk around his neck. He wore a yellow belt around his waist, light blue pants and brown boots, and carried a green saber that hung from a belt on his right shoulder and left hip. 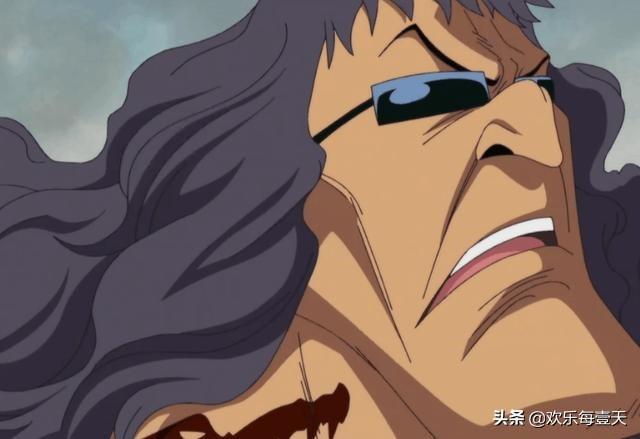 8 Bald man No hair, no eyebrows, scar on the left side of the face, blue shirt, long pants, probably because of the lack of hair, so he raised a monkey with hair all over.

7 The man with a hat wears a red shirt, long yellow hair, and a pair of white gloves, and is also a swordsman. With a hat with a red-haired pirate ship skull flag on his head, he liked to pretend B ten years ago, and ten years later he added a pair of sunglasses, and he was more comfortable pretending to be B. Always look like someone owes him money.

6 Tattooed Man The tallest man in the red-haired pirate ship, wearing sunglasses, blue-gray hair, white shirt, 45 degrees up to the sky with a pair of black sunglasses, and a red dragon tattoo on his right neck.

5 Scar Man There is a scar on the left forehead, tied with long hair, chest, eight-pack abs, and two-pack chest muscles. Black trousers, carrying a sword, still carried upside down. 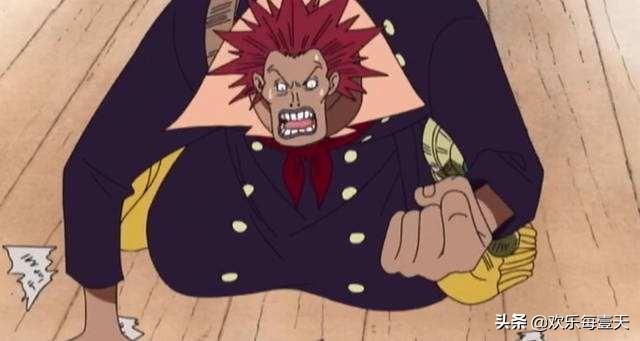 4 Raki Lu The most conspicuous person in the red-haired pirates, fat, wearing small tinted sunglasses, a green hat, a green and white striped shirt, a yellow coat, a blue belt, beige pants, red sneakers, is a guy who can mess around. Always with a smile on his face and a bite into a piece of meat in his mouth, he is fat but his speed is not lost to anyone when fighting.

3 Sniper Jesus Cloth An almost invincible sharpshooter capable of hitting an ant’s tentacles from a hundred feet away without damaging the rest of it. Medium physique, hair is self-curly, thick lips – except for the nose. He was very young when he first joined the Red-Haired Pirates, and then when he was in Luffy’s days, he looked more like a trash fish and wore a headscarf with the word “YASOPP” written on his head. Ten years later, he appeared again, wearing a star cape, and he was much more domineering. He is an optimist, an alcoholic, and a freedom-loving person. 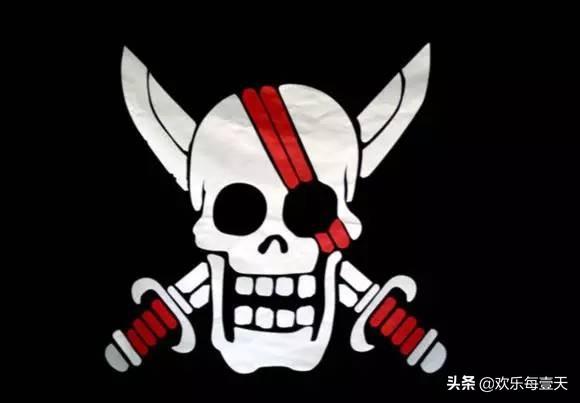 2 First Captain Ben Beckman 12 years ago wore long black hair tied into a ponytail, a bang hanging down from his left sideburns, a V-neck T-shirt and baggy trousers, and Martin boots. Now his hair has turned gray and his hair has been cut short. He wore a black three-quarter sleeved shirt with a belt around his waist, a rifle tied around his waist, and a spiral pattern cloak. The long face has a pointed chin, a straight nose, and a well-defined face. He was sturdy, with scars on his arms, always smoked and had a rifle tied to his waistband. A level-headed member and Shanks’ most trusted partner. 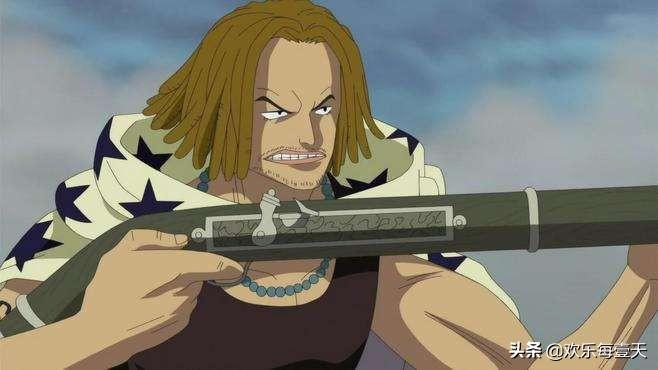 1 Captain Shanks known as “Redhead”, the youngest of the Four Emperors. He is well-proportioned, with three scars on his left eye, short stubble on the side of his mouth, and his left arm was bitten off by the King of the Near Sea for saving Luffy. He wore a white shirt, often only half buttoned, sometimes a long black cape, white cropped pants with a pattern, flip-flops at his feet, and a sword “Griffin” at his waist. Shanks had been wearing Roger’s straw hat when he was younger, which was later given to Luffy. Bold and generous, not informal, both in terms of clothing and attitude, he is often very casual. He has a very good temper, always smiling, treats his subordinates as equals, and does not get angry at the rudeness of others. But he attaches great importance to friendship and never spares those who hurt his friends.