Needless to say, the motherboard is the most important component of a desktop computer, without which the entire computer cannot run at all. At the same time, the PC motherboard also determines how much your computer can be upgraded in the future. In order to let the computer rookie who is not familiar with the motherboard selection have an understanding, Xiaobian will briefly talk about the choice of PC motherboard, how to choose a motherboard that suits you.

Ugly words ahead, old birds who are familiar with DIY can ignore this article, although the following is not 100% applicable to anyone, but it will still be helpful to novices. 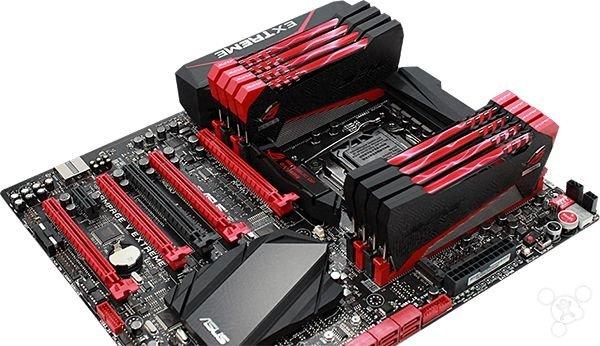 First of all, it is necessary to determine the outline structure of the motherboard. ATX (AT extended) motherboard mechanism is the original Intel and 1995 standard, but also the most common standard, generally called “large board”, the standard size is 305×244mm. In fact, now more popular is Micro ATX, commonly known as “small board”, compared to the “big board” size is a little smaller, the standard is 244×244mm. In terms of characteristics, the “big board” has many slots and strong scalability, and the “small board” will lack a certain slot, but the integration is high and economical.

In addition to the ATX and Micro ATX, mini-ITX, another smaller compact mini motherboard defined by VIA Technology, is becoming more and more popular with enthusiasts, and its standard size is reduced to 170×170mm, optimized for small spaces. Although initially oriented to business and industry, including automobiles, set-top boxes, thin clients, and network equipment, it is officially possible to DIY into a variety of beautiful small chassis due to its compact characteristics, and it is enough to assemble a lunchbox-sized computer for users with limited space, special needs such as HTPC, or small needs for daily computing tasks. 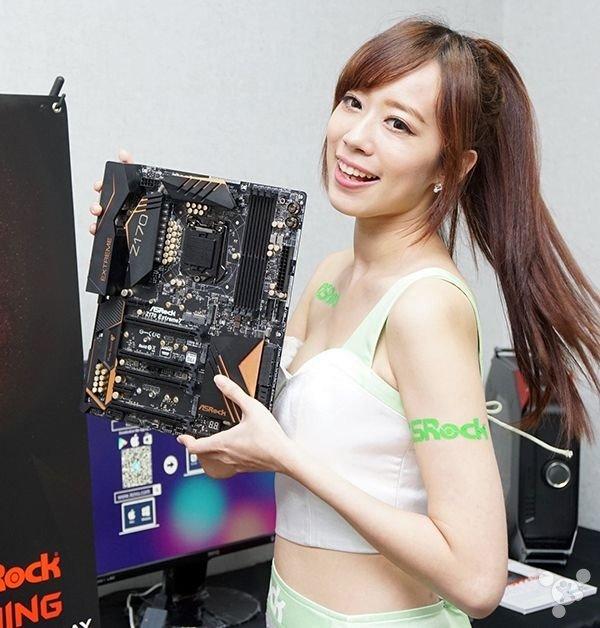 The next step is to choose a motherboard based on your memory needs. Xiaobian naturally recommends buying a motherboard that can support at least 16GB of memory, don’t consider that you don’t use that much. Then there is the choice of the number of sockets on the motherboard, ATX and M-ATX motherboards generally come standard with 4 or more memory slots, ITX generally only has 2, but can also support 2×8 GB capacity support. Xiaobian believes that if you do not pursue a mini PC, you still choose a motherboard with a reserved socket upgrade. 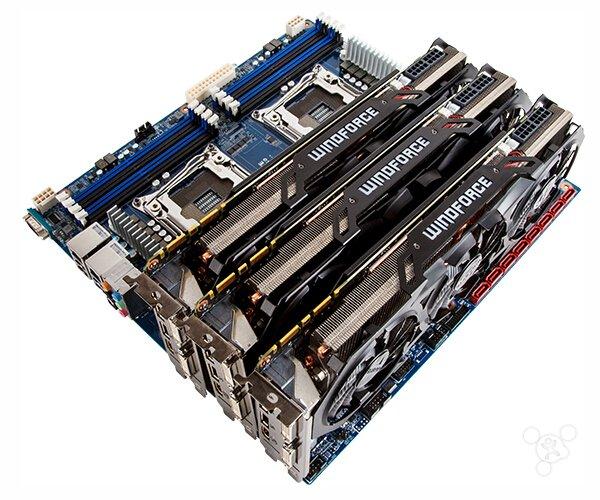 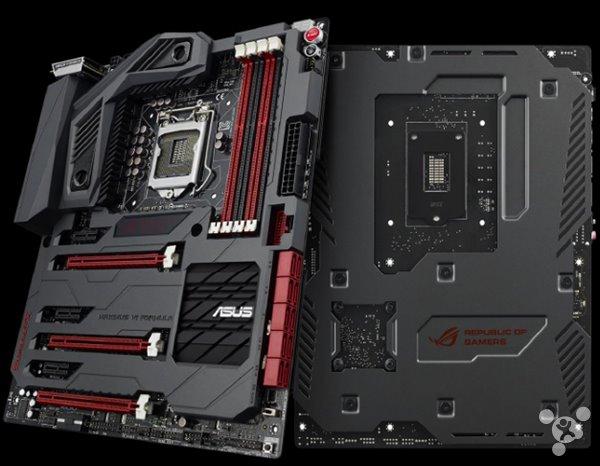 The PCI Express slot is finished with another more important SATA interface. The first thing to determine is the number of SATA interfaces, keep enough interfaces on the motherboard to insert the hard disk, and also consider whether there is additional reservation for future upgrades. In addition, if there is a pursuit of solid-state drives, it is necessary to ensure that the transmission speed of the SATA interface reaches 6Gb/s, that is, the SATA 3.0 standard, which can give full play to the performance of the solid-state drive. 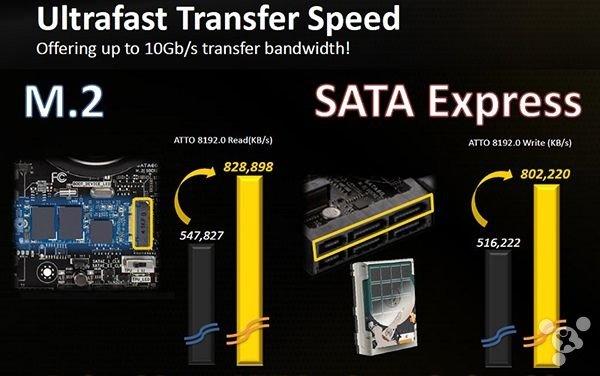 In addition to the SATA interface, it is also necessary to consider other common interfaces, such as whether it is equipped with a sufficient number of USB 3.0 interfaces, with or without optical audio interfaces, and so on. For those with special needs, you may also need a high-speed Thunderbolt interface, or a USB Type-C interface and SATA Express/M.2 interface that will become mainstream in the future, and many interface details determine whether the motherboard you buy is as you need.

There is also a more important point, the general motherboard now provides HDMI interface or DP interface for video output, but these interfaces are normally only available for CPU integrated graphics cards, and will automatically cover the screen when plugged into a discrete graphics card, unless the BIOS sets IGD mode. In addition, there are some motherboards that have some auxiliary functions, such as temperature control for overclocking, heat sinks with large coverage, strong durability structure, and color matching of the amount of energy. In fact, Xiaobian believes that if you are not an audiophile, most of these functions are not worth the money, but the motherboard can provide fan speed control is more practical.

Last but not least, the price budget is the prerequisite for deciding your motherboard purchase, different brands and different series provide pricing and motherboard quality varies, but the truth of “you get what you pay for” never changes