Hello everyone, I’m Da Zhuang, Lane Inspector. It is all the year after entering the new month, and while the breath of the new year has not yet passed, Da Zhuang is here to hurry up to greet everyone… It is a little unpleasant to say that the old age is a little unpleasant, in short, I wish everyone a happy new year.

After resuming work, colleagues are busy, that Da Zhuang also hurriedly shared the test story with everyone, saying that this car was also urged by our customers very tightly, and placed an order years ago to test, but at that time we had already finished work and holiday, so it was delayed until the next year to collect the holiday back, but fortunately, when the seller contacted after the year, the seller told the car was still there, and you can come to see the car at any time. 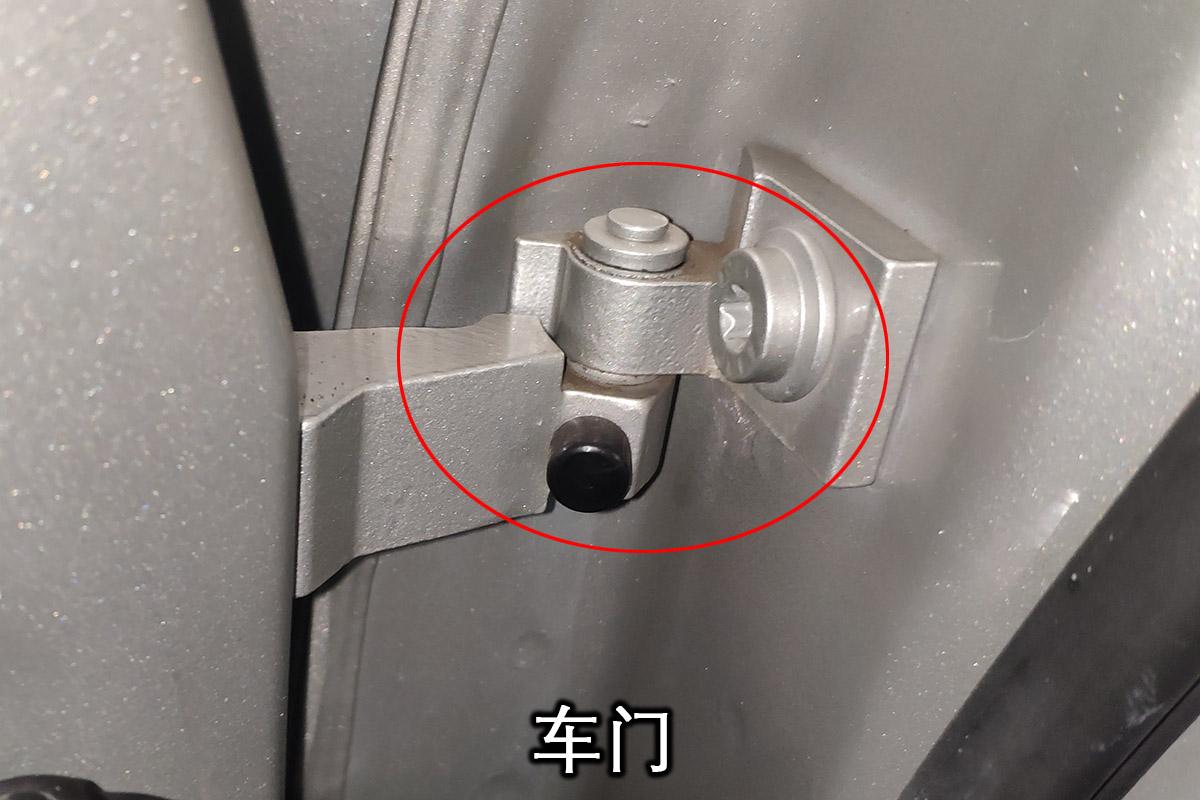 After determining the time, I finally came to the car dealership with the customer, and I won’t say much else, first introduce the protagonist: the 17-year-old Audi A4L, the seller reported to the customer that only the front bumper has touch-up paint, and the rest are original. The customer thinks that the age of the car is not too long, and it is estimated that there will be no much difference between it and the seller, so the car is determined. 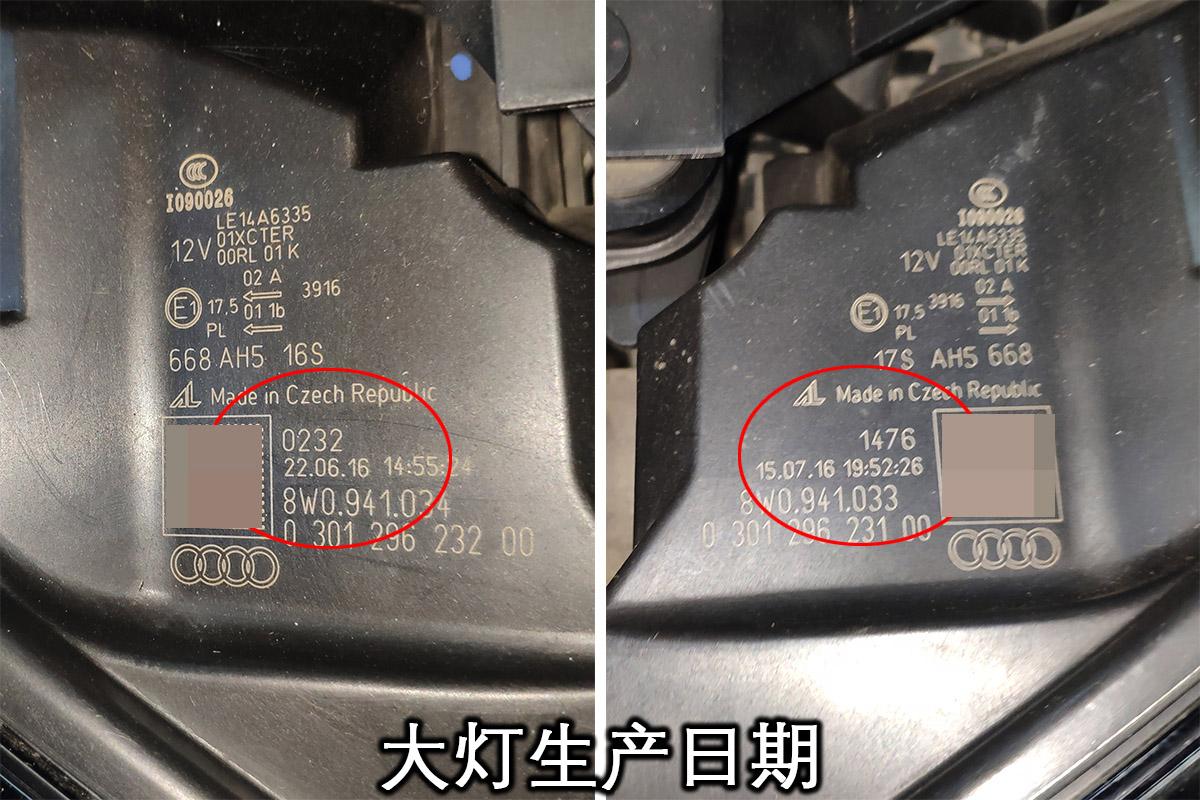 After circling around the car, Da Zhuang found that the seller still concealed a lot about the condition of the car, previously said that it was only the front bar with touch-up, but now it seems that the seller only said the least serious one.

The lid is open, an engine that everyone is familiar with, but let’s not look at it for now↓

The inspection of the front cover of the vehicle found that it had not moved except for the front bar, which is a good sign.

The inspection of the stringers found no traces of accident impact repair.

The cabin is relatively empty, and you can basically see it if you want to see it, and according to the current detection situation, the front of this car should be accident-free.

There is no need to say more about engine oil leakage, and there are really not many German cars that do not leak when they reach the age of the year, but the age of this car does not seem to be long.

The trunk is open, and now let’s see if there is an accident in the rear of the vehicle ↓

No traces of accident repair were found on both sides of the trunk opening. 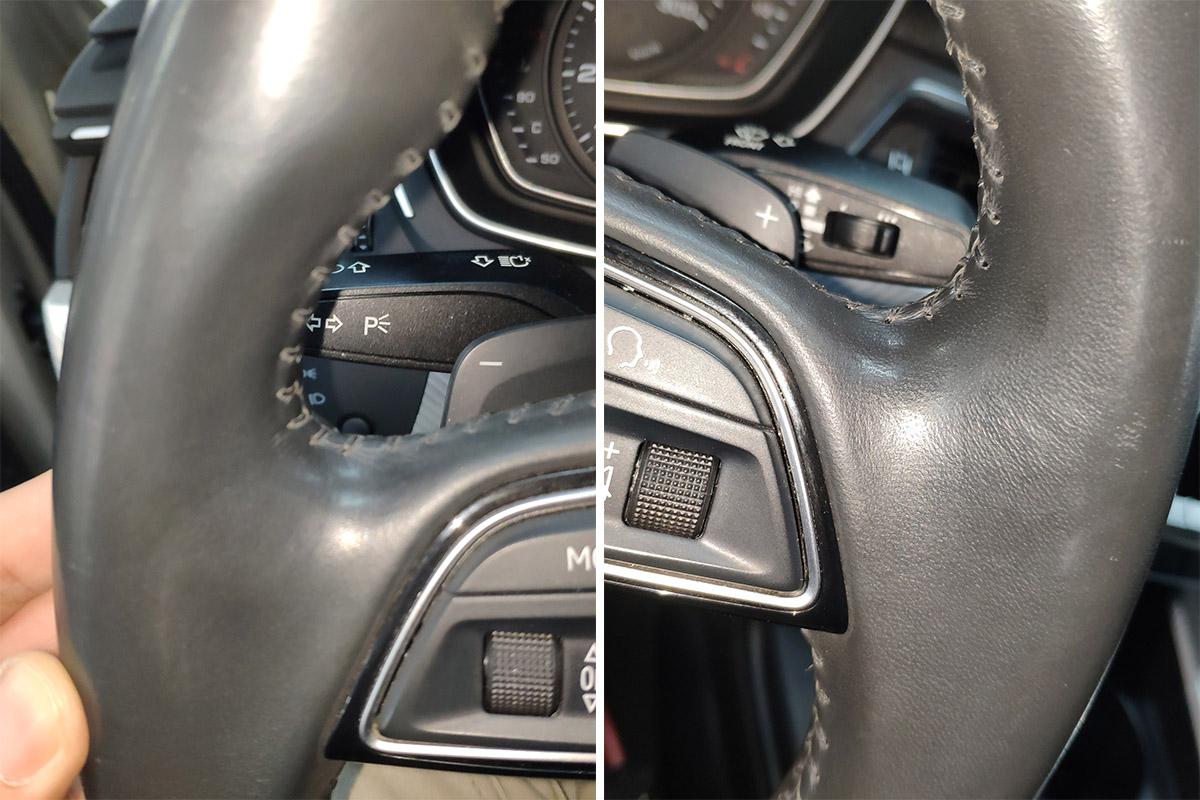 The bottom plate was lifted to check the hoarding, and there were also no traces of repair, so now it seems that there are no other problems behind the vehicle except for the left rear fender, which is a little sheet metal 10,000. 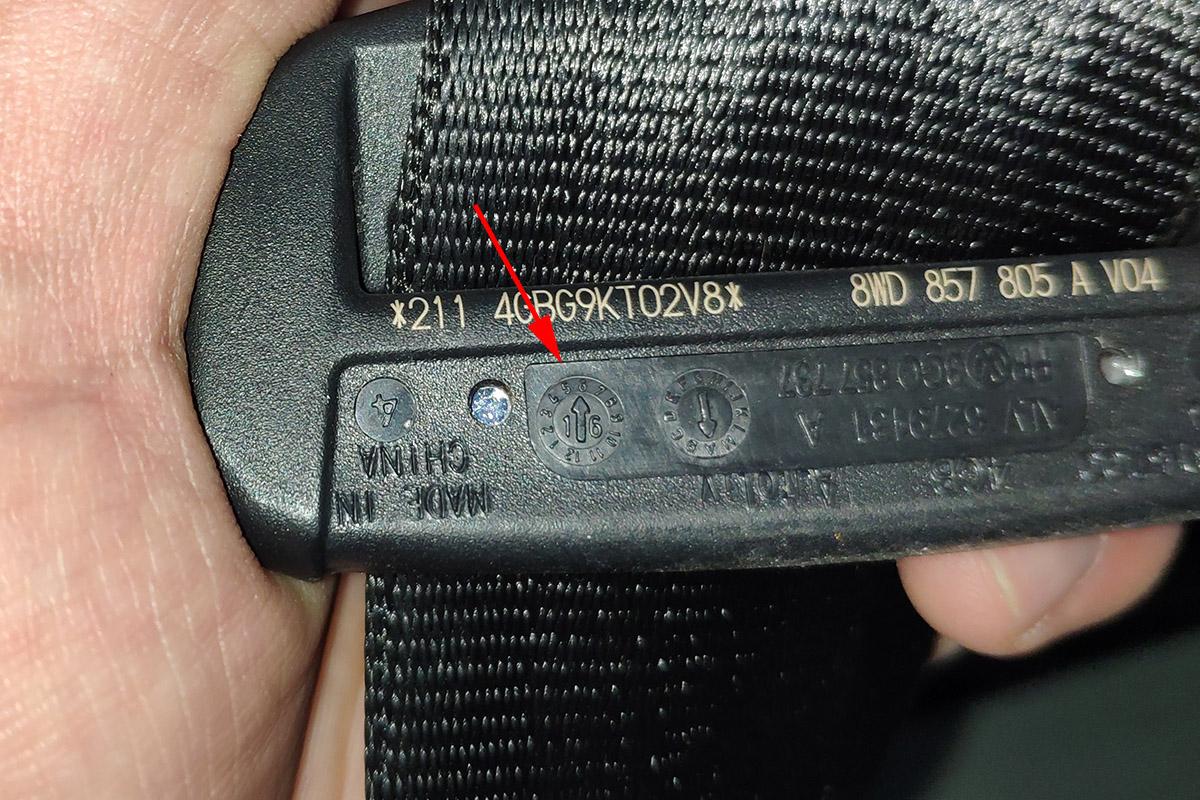 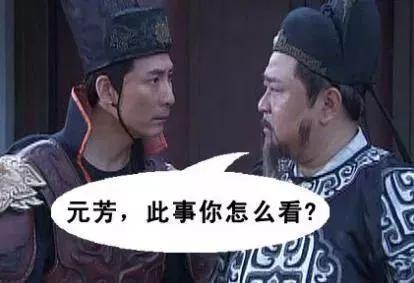 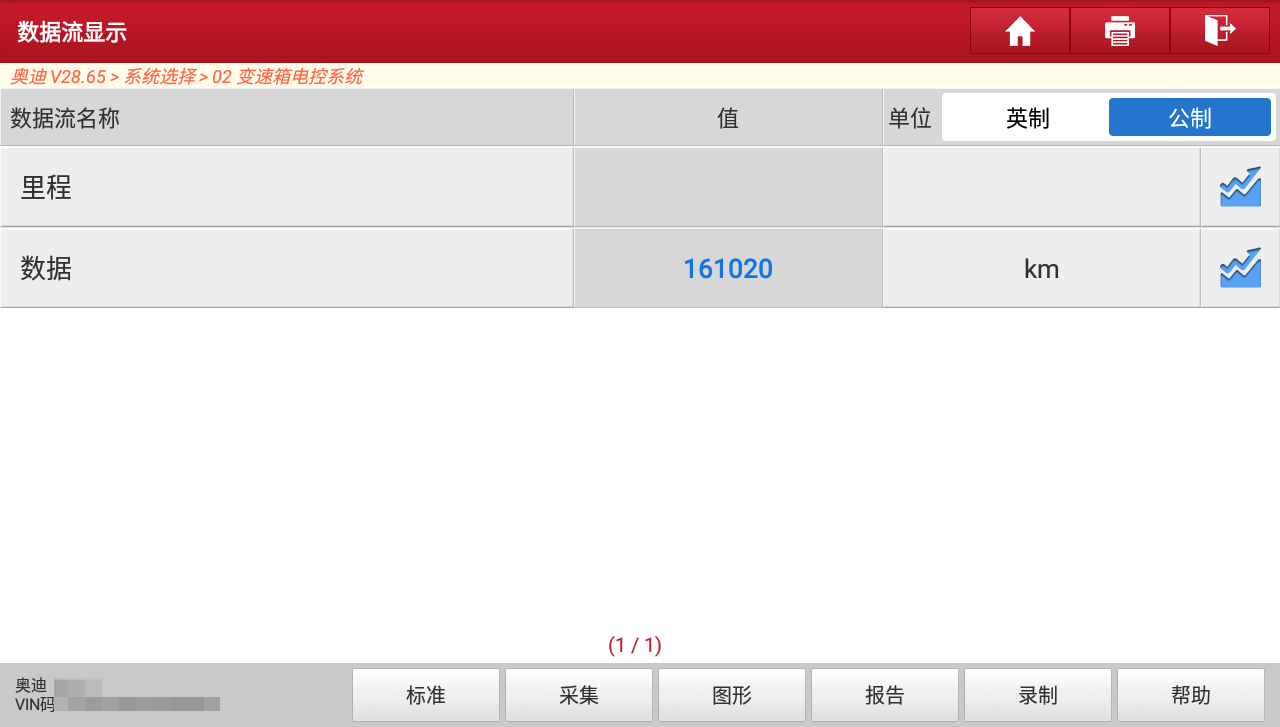 Inspections of the seats and doors did not reveal disassembly. 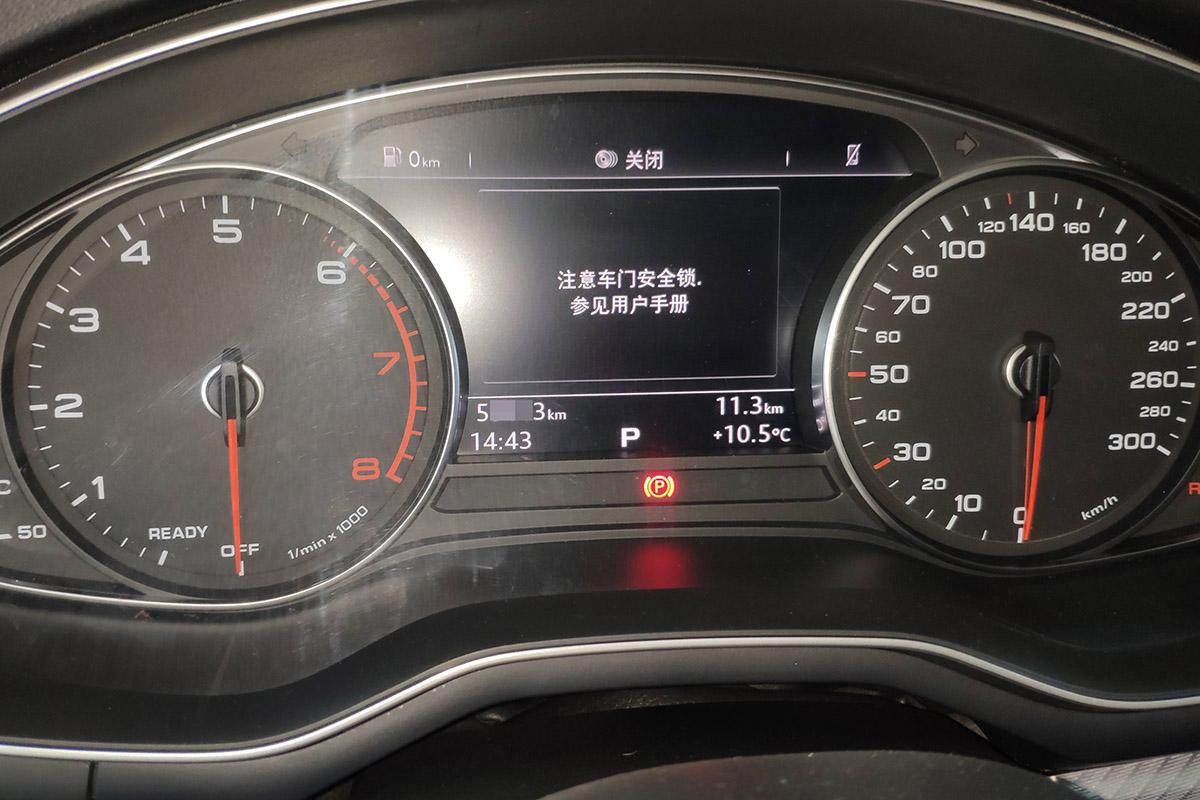 Although the car is said to be licensed in 17 years, it is out of the factory in 16 years, and the production date of the seat belt is checked to confirm that it is in line, and the seat belt has not been disassembled and assembled, and it can be judged that there is no problem.

The wear of the steering wheel in the car is clearly visible.

The instrument shows that the mileage of the car is more than 50,000, and this bun is unbelievable. I wanted to ignite and start but was told that there was no oil and did not let it start, this situation Da Zhuang really did not encounter much, in other words, as a car seller, how can you make the car run out of oil?

Since the car can not start a lot of things can not be detected, Da Zhuang directly took out the computer ready to read the vehicle fault code, this fault information is still a lot, although there is no mechanical failure that affects driving safety, but Da Zhuang still recommends timely treatment.

The exciting moment came, reading the transmission data stream and finding that the car had run more than 160,000 kilometers! Probably calculated, this car has been on the license plate for more than three years and less than four years, but it has already run 160,000 kilometers, do you think this kilometer is too much? 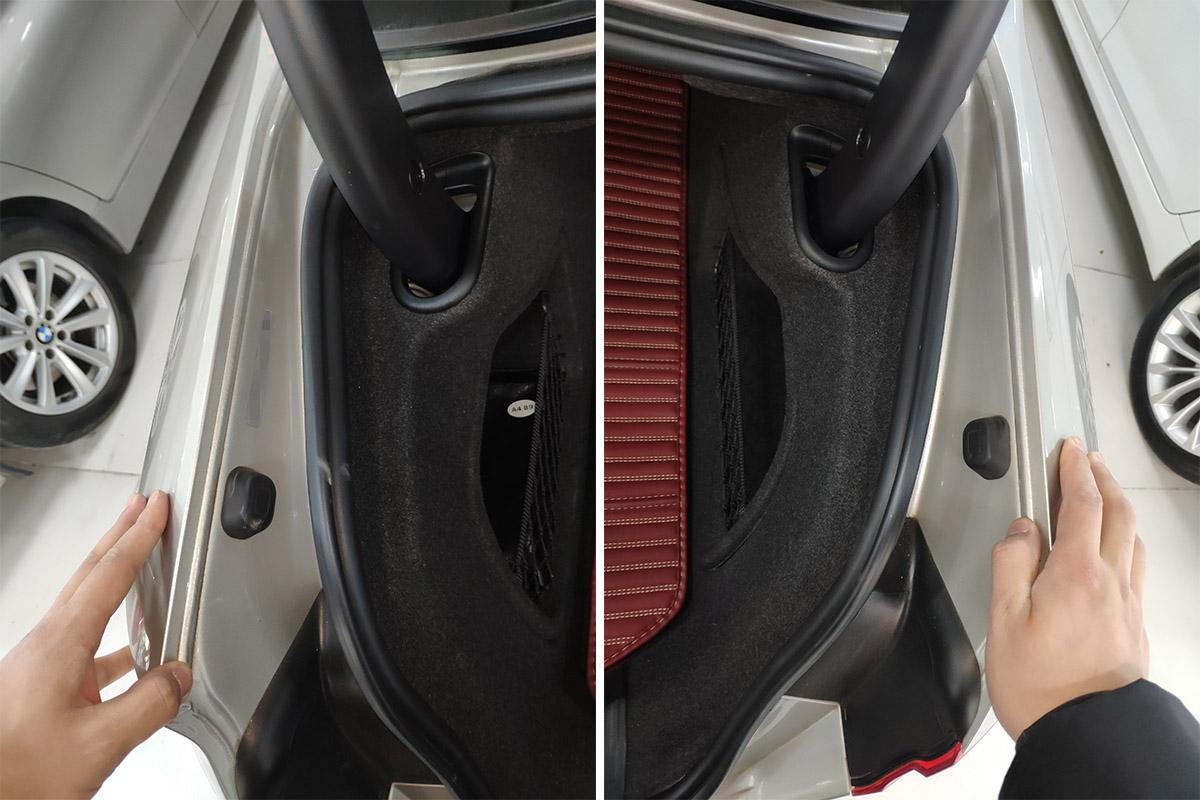 Because of the lack of fuel, the detection of the car can only go here, and then Da Zhuang called the customer to the side to tell the customer about the problems currently detected by the car, and when Da Zhuang mentioned the number of kilometers, the customer suddenly interrupted Da Zhuang and said: How much? 160,000 km? It’s less than four years old! Okay, then there is no need to ask them to refuel, let’s withdraw, what else to buy here? I was told before that there was a touch paint on the front bar, but now it’s good, not only the sheet metal but also the meter…

The car was definitely not bought in the end, and I was not very happy to see the customer’s expression, and Da Zhuang did not comfort much. Let’s talk about the price, look at the national car source information, the quotation is basically between 20 and 22, and this time the customer is looking for this seller to quote 238,000! Is this crazy about money?

OK, the above is the testing story shared by this issue of Da Zhuang, want to know more about vehicle detection? Pay attention to the WeChat public account: Yi lane. I am Da Zhuang, and I am waiting for you.