The most representative photo of the history of the Liaoning Men’s Basketball Team must have a cry of crying four years ago. At that time, Guo Ailun told a story of an ordinary boy who has been questioned since childhood.

Four years later, the boy once again held the championship trophy, and while smiling at the corner of his mouth, he no longer showed his emotions like four years ago.

In the 11th year of entering the CBA career, you will still see Guo Ailun’s eyebrows on the court, but more often, he is the top defender who has learned to control the game.

Even if the CBA is for dozens of years, all honors have always passed him, and this season has missed the finals of the finals, but he is no longer the grievance big boy.

Guo Ailun in the finals always loves to cry. 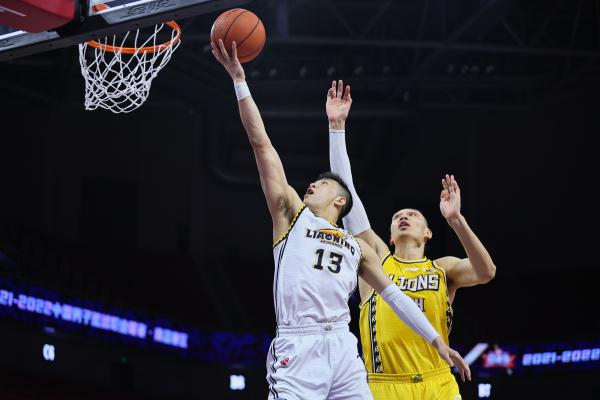 That night, Guo Ailun and his teammates wore the “first” champion T -shirt to wait for the awards in the player channel. Guo Shiqiang came over and said suddenly- “Over the years, the uncle has made you wrong.” At that moment, Guo Ailun, who hugged with his uncle, built his eyes again.

After winning the championship last time, Guo Ailun cried like a child.

This is the first time Guo Ailun proves his important moment. Seven years before his career, with various questions and criticisms. From the beginning of the uncle’s upper position, he would not pass the ball … Guo Ailun and the entire Liaoning team lacked a championship ring that could prove himself.

Therefore, the night of winning the championship, the inside Wei Meng said in his own speech, “We will create our own dynasty.” 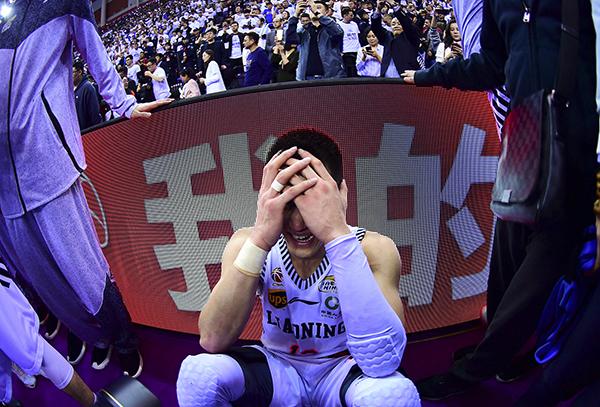 The finals with Guangdong last season were when Guo Ailun cried the most. In the three -win game system, Guo Ailun’s second game to Zhao Jiwei helped Liaoning to drag Liaoning into the overtime, and scored 33 points to equalize the score.

After the interview after the game, when I heard the sound of the MVP shouting of the fans, Guo Ailun’s eyes were red and tears directly. “I always have something to say. With their support, I don’t care about anything.”

In the decisive field, Guo Ailun scored 24 points and 13 assists in 46 minutes. He carried the team with a 17 -point pit with the team, but failed to copy the miracle of the last game in overtime …

After the game, he cried in the player channel. “This time I really want to win, not for myself, but for those who come to the scene or watch us in various ways in my hometown. People, want to win once for them. “

“We didn’t play in the overtime game, I couldn’t accept this result!” 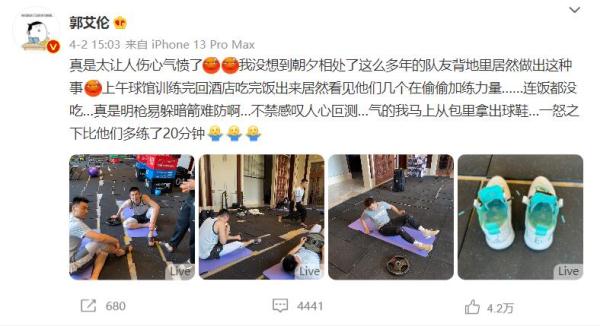 From proved to win the championship for fans, standing on the stage of the finals again, facing the Guangsha men’s basketball team again, and another 4-0 series, Guo Ailun is no longer the grievance little boy.

Open the coat and see the sincerity

Over the years, Guo Ailun has received various grievances. 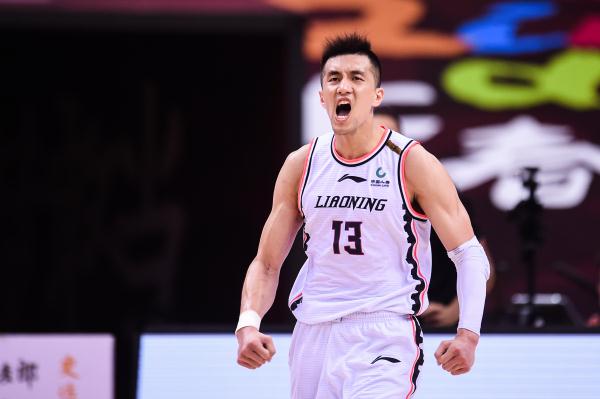 Just like the first time he won the championship with his uncle -Guo Ailun in those years, because Guo Shiqiang was too cautious and avoiding suspicion, he even deliberately suppressed and criticized Guo Ailun.

And this is the most polite expression. After all, even Guo Ailun’s shooting after the game can be understood by the fans at the scene: “Can you get up for 20 minutes? Guo Ailun is installing X.” 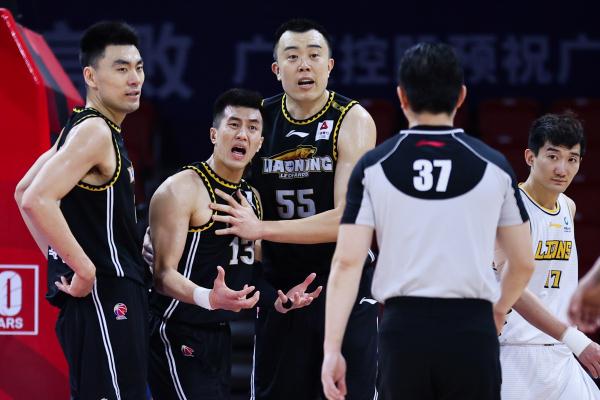 In the fourth game of the finals, Guo Ailun was still competing with the referee.

MVP selection, alliance’s sky -high fines, referees’ violations, and even the names of fans. If you look at Guo Ailun’s Weibo, he has almost contradicts all the subjects of the CBA in recent years – Guo Ailun always breathed a sigh of relief, and he was complaining with everyone.

But Guo Ailun has always been a delicate person. His indifferent and carelessness is used to hide his inner distress and grievances.

But what people want most is to take off his coat and see his sincerity.

Guo Ailun made a breakthrough in the game.

For example, the second day when Guo Shiqiang was off the get out of class, when the whole team looked at each other, only Guo Ailun stood next to his shoulders, and he didn’t even wear a mask.

So the title of “Guo Shiqiang after class, Guo Ailun couldn’t hide joy” from the media overwhelmed from the media. It wasn’t until someone threw this question to Guo Ailun, and then saw that he really answered: “He is not just my coach, but also my family. Being him, I hope he will come over quickly. “

Over the years, Guo Ailun has always been in the process of “making rumors to rumors”, consumes his emotions and consumes his energy.

Even this season, Guo Ailun is still more real.

For example, in the middle of the season’s argument about the “big nephew”, or the discussion of “whether Guo Ailun had any injuries”, and the time of poor play in the post -season arena.

For example, against the first game of the Guangdong playoffs, Guo Ailun was circled in the whole three quarters in the first three quarters. Even after Guo Ailun played in the fourth quarter, Du Feng also arranged for him to arrange a package. Play and the audience is urgent.

In that game, Guo Ailun once gave up the defense. After receiving the ball in the last round, he smashed the ball on the ground and turned to leave the field.

For example, against Guangsha’s second game, Guo Ailun scored only 4 points in 10 in 10 shots.

If only a single game, Guo Ailun is really not perfect, but his adjustment has been rapid enough. In the last two games with Guangdong, Guo Ailun scored 24 points, 11 rebounds, 6 assists and 23 points, 6 rebounds and 7 assists. It was a goal that he torn Guangdong’s defense and decided to win.

Although Guo Ailun’s 4 -point game made Guo Ailun directly lost the qualifications of FMVP, then he scored 22 points and 11 assists to make himself the first player in the CBA local finals twice. Essence

Yang Ming’s evaluation after the game is: “Players like him, the performance of the previous game is abnormal, which has something to do with his injuries. Because an excellent player, no matter how good it is, there will be fluctuations. Fortunately, good players will be good at this change, and the adaptability will be strong. “

Indeed, Guo Ailun is still full of various doubts and ridicule. He will also be impatient, but compared with the past, Guo Ailun can be described as mature and stable.

When Liaoning won the CBA championship again after four years, Guo Ailun was no longer the crying agent boy.