The velvet, coral velvet, and no fluff are three very common velvet fabrics on the market, which are easily confused. Let ’s take a look at the difference between the three.

The difference between velvet and coral velvet

What is the velvet

The velvet is also called cashmere. It is woven from a large round machine. After the weaving, the rough cloth is dyed first, and then the hair, combing hair, cutting hair, shaking grain and other complex processes processing. The fluffy dense and not easy to drop hair and get the ball. The hair is sparsely and thin, and the fluffy elasticity is particularly good. Its ingredients are generally polyester and feel soft.

What is coral velvet

The raw materials of coral velvet are polyester fibers. The coral velvet is named by the coral velvet due to its high density and light body, similar to coral. Because of the strong water absorption ability, the coral velvet was a substitute for bath towels and bathrobes when they first entered the market. Later, after technological improvement, the complexity of the production process, coral velvet became softer, and the color was more diverse. 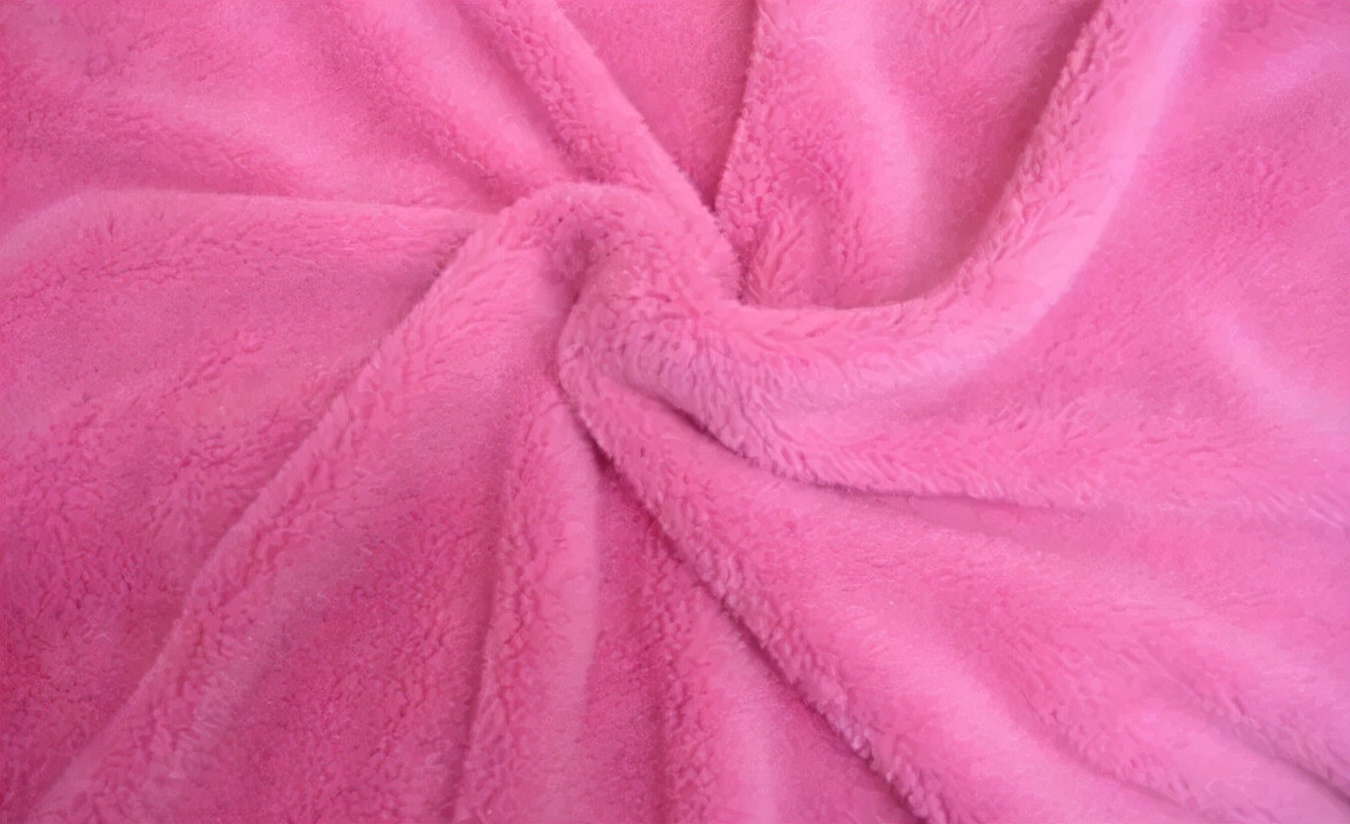 What is not fluffy

Do not pour the velvet, on the ordinary high -speed meridian machine without a coat ring, use the long needle back gauze movement to make the surface of the fabric produce a longer extension line, and use the elastic recovery of amino amino materials to make it make it in order The surface of the surface is formed, and the long extension line is cut off to form the velvet surface during the sorting. The velvet fabric produced in this method is also called “not poured”. Its ingredients often contain spandex, which is very elastic.

The difference between velvet and not poured 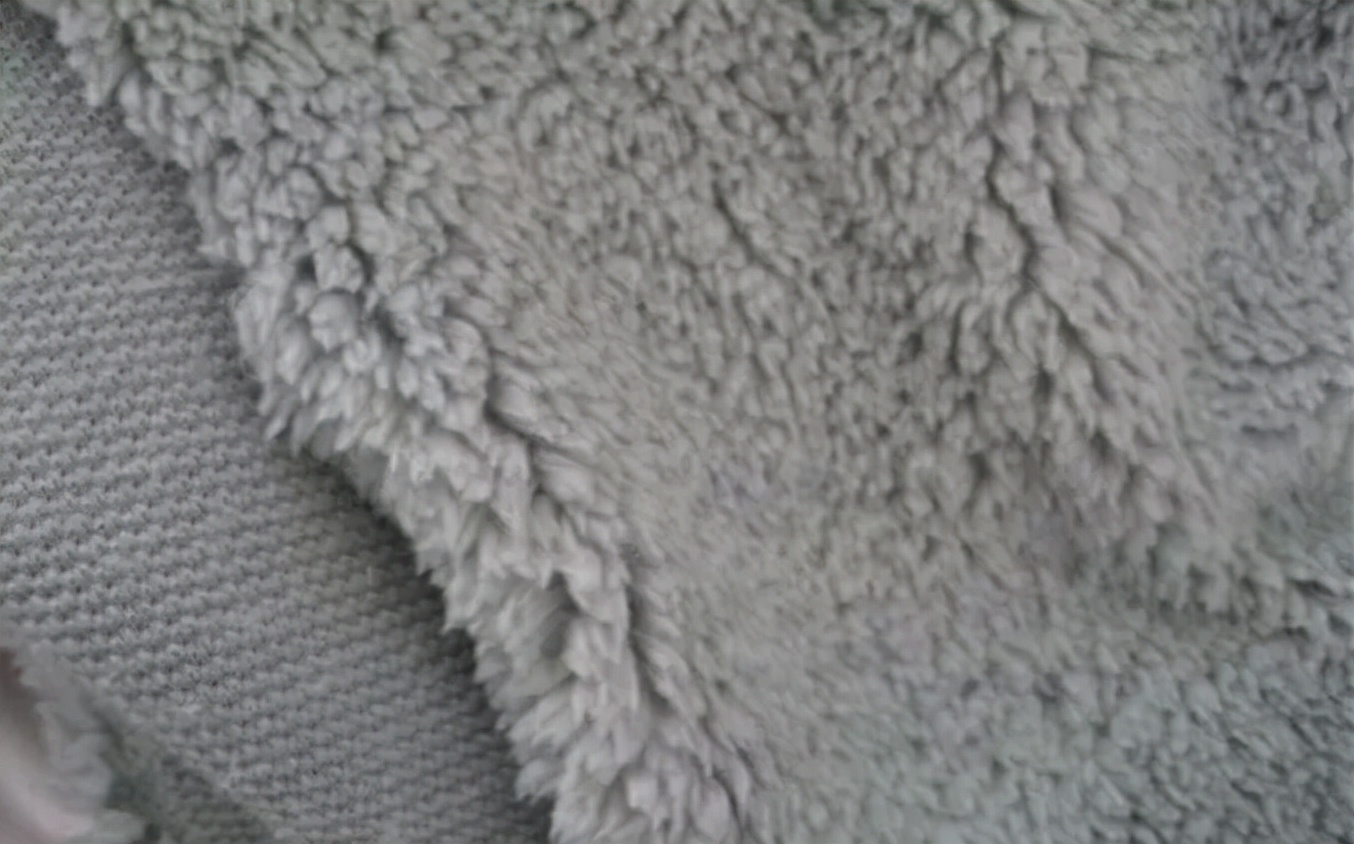 Different materials of fluffy velvet are different from the material that does not fall down. The ingredients of the velvet are generally polyester and feel soft; the ingredients that do not fall down often contain aminoly, which is very flexible; The velvet is mostly used for warm jackets, as well as bedding, gloves, scarves, pillows and other items, which are widely used; the main purpose of not pouring is pants, such as the pants wearing velvet pants or warm Pants are small.

What are the differences in the field of velvet and not poured.

The velvet is mostly used for warm jackets, as well as bedding, gloves, scarves, pillows and other items. It has a wide range. Its texture is very soft and skinny. It will be comfortable to make close -up clothing. Good resistance to cold. The main purpose of not pouring is pants. For example, the velvet leggings or warm pants we wear in winter are made of not pouring. The use range is small and mostly appears in our personal clothes.