The star under the CCTV Mid -Autumn Festival: Liu Shishi Bairan wore a costume with the same costume, Jike Yiyi interpreted the color black -an introduction.

[The main writing of this article: Sasa] 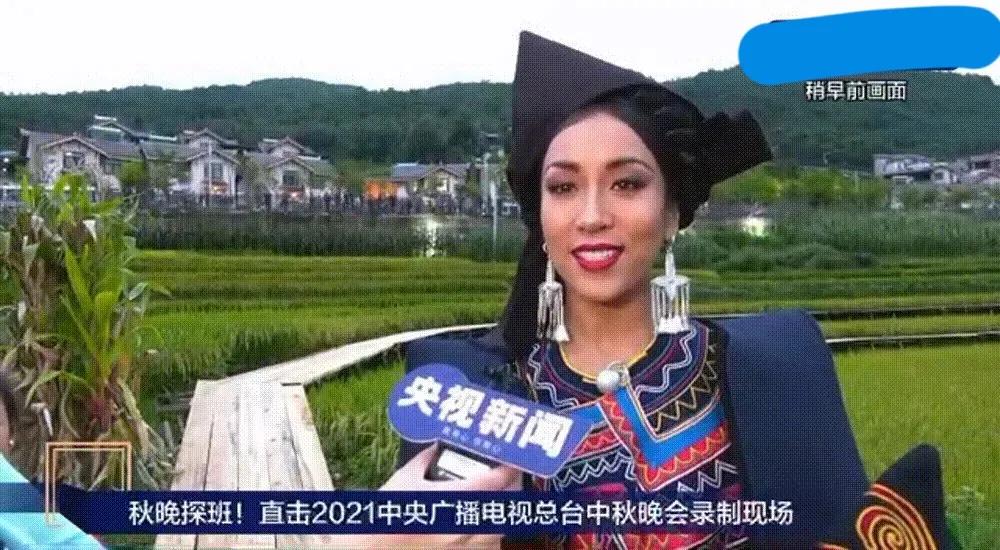 First of all, Liu Shishi’s costume shape is very stunning. These groups of pictures have been screened in the circle of friends in everyone. Friends who do n’t know think that Liu Shishi has filmed costume dramas again.

Her peach pink dresses are delicate and delicate, making her white, and she chose reddish brown inside, more dignified, suitable for the CCTV Mid -Autumn Festival party. 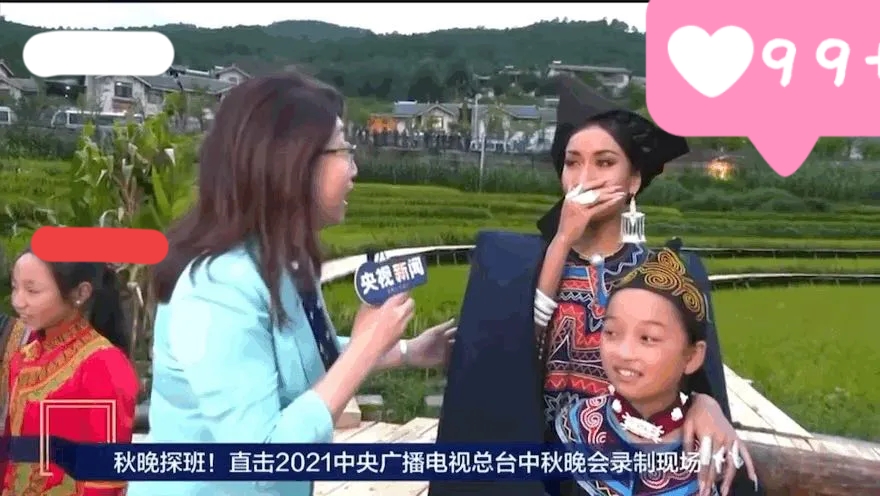 After this photo of Liu Shishi and Jing Bairan was released, some netizens commented: the feeling of the mother in the world. 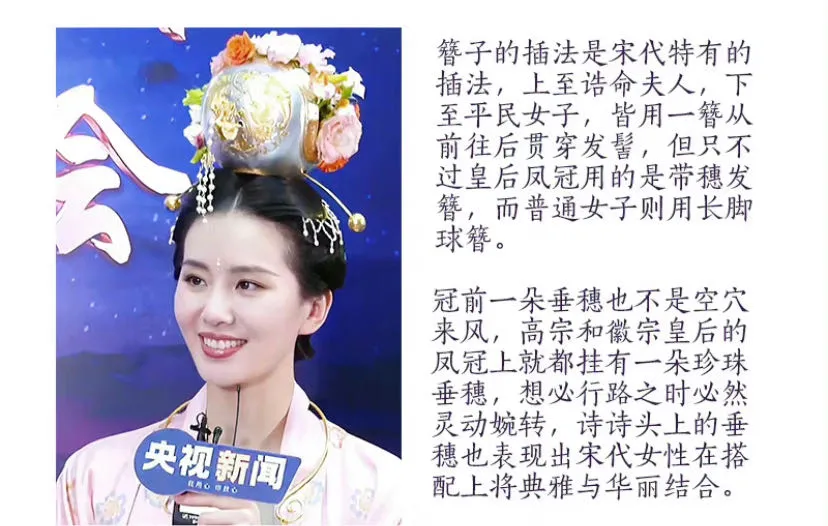 Jing Bairan was wearing a tender green robe, and a few peach blossoms were embellished on the hat, giving a sense of spring, which gives people full of positive energy and hope. 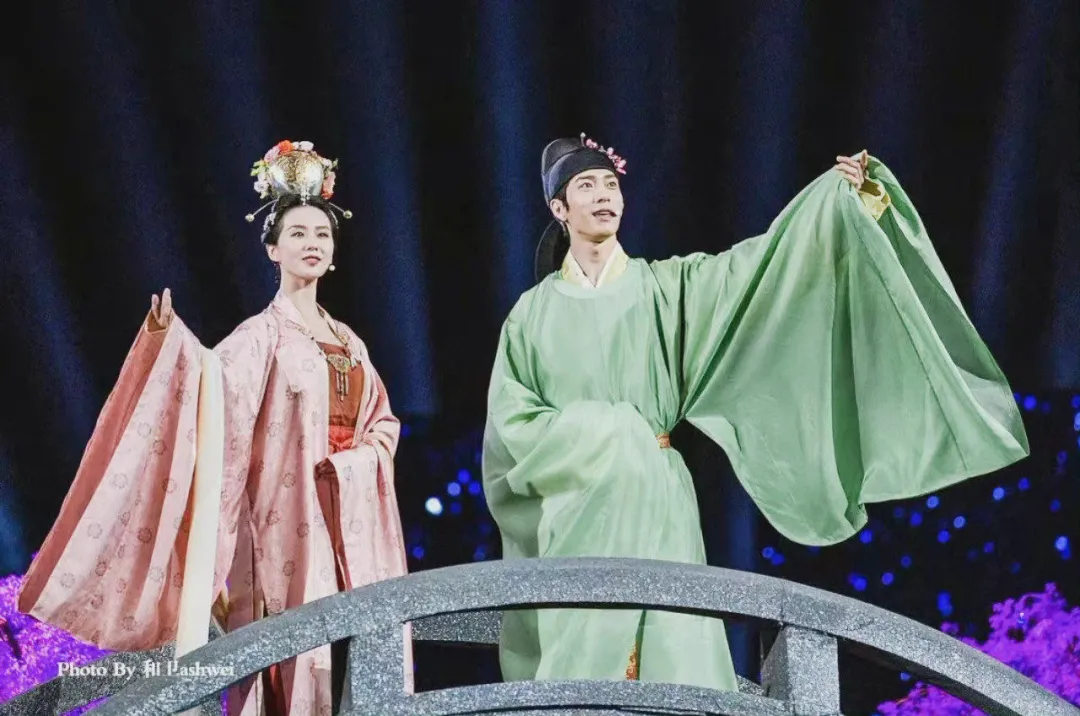 The colorful clothing of the two is very good. The whole picture is very harmonious, it feels very comfortable, and the CP is full, but I do n’t know what roles the two played? Thinking of the myths and legends of “Chang’e Houyi” in the Mid -Autumn Festival, maybe Liu Shishi may be the “Chang’e” played!

Although at the beginning, some netizens could not appreciate the crown on Liu Shishi’s head, because this crown (ball) was too big and it seemed a little strange, but in fact this crown was a kind of headdress like the women like women in the Song Dynasty. 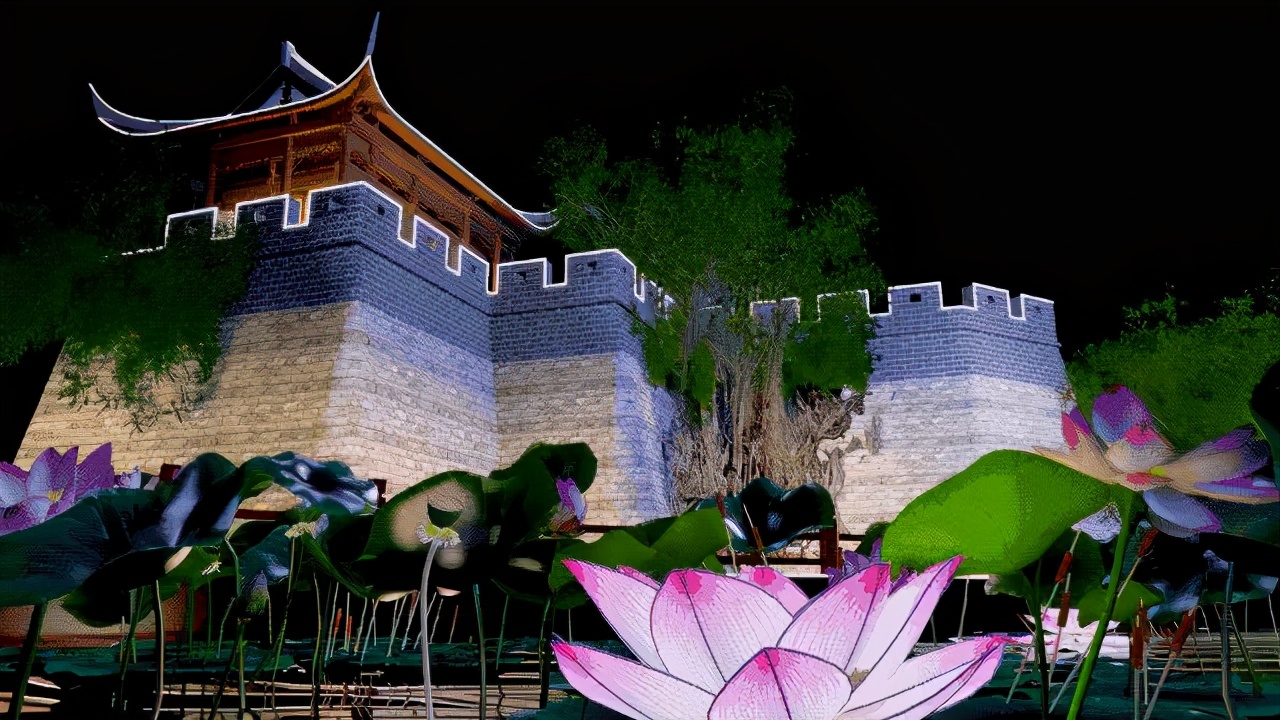 Produced by CCTV, it must be a boutique!

Liu Shishi’s smile is a gentle “everyone lady”, that is, the sense of vision. I have to say that she is very suitable for costume dramas and really temperament!

From Liu Shishi to Yu Kewei, clothing from ancient times to modern times.

Yu Kewei is still a sharp short hair, exquisite arc, and the sequined eye shadow in the corner of the eyes, which is also blingbling, which makes her shape, and she has a cute little woman’s cuteness, and she laughs very cute.

She ate grapes in the CCTV live broadcast room, which is really delicate and charming.

Yu Kewei wore a white sleeveless feathers evening dress. The earrings chose the same color, like the stars in the sky, like a velvet flower, and feathers, especially gentle. Looking forward to her performance at the CCTV Mid -Autumn Festival! 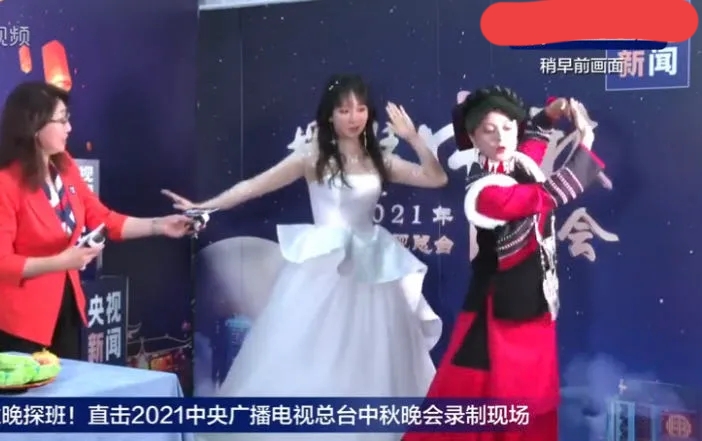 Sa Dingding’s white skirt is a princess style, exquisite waves, plus silver shiny drill bits, and the court is full of wind.

At first glance, it is a white tube top skirt, but in fact, if you look closely, there is a layer of transparent flashing shirt on it, which visually adds a slender effect. 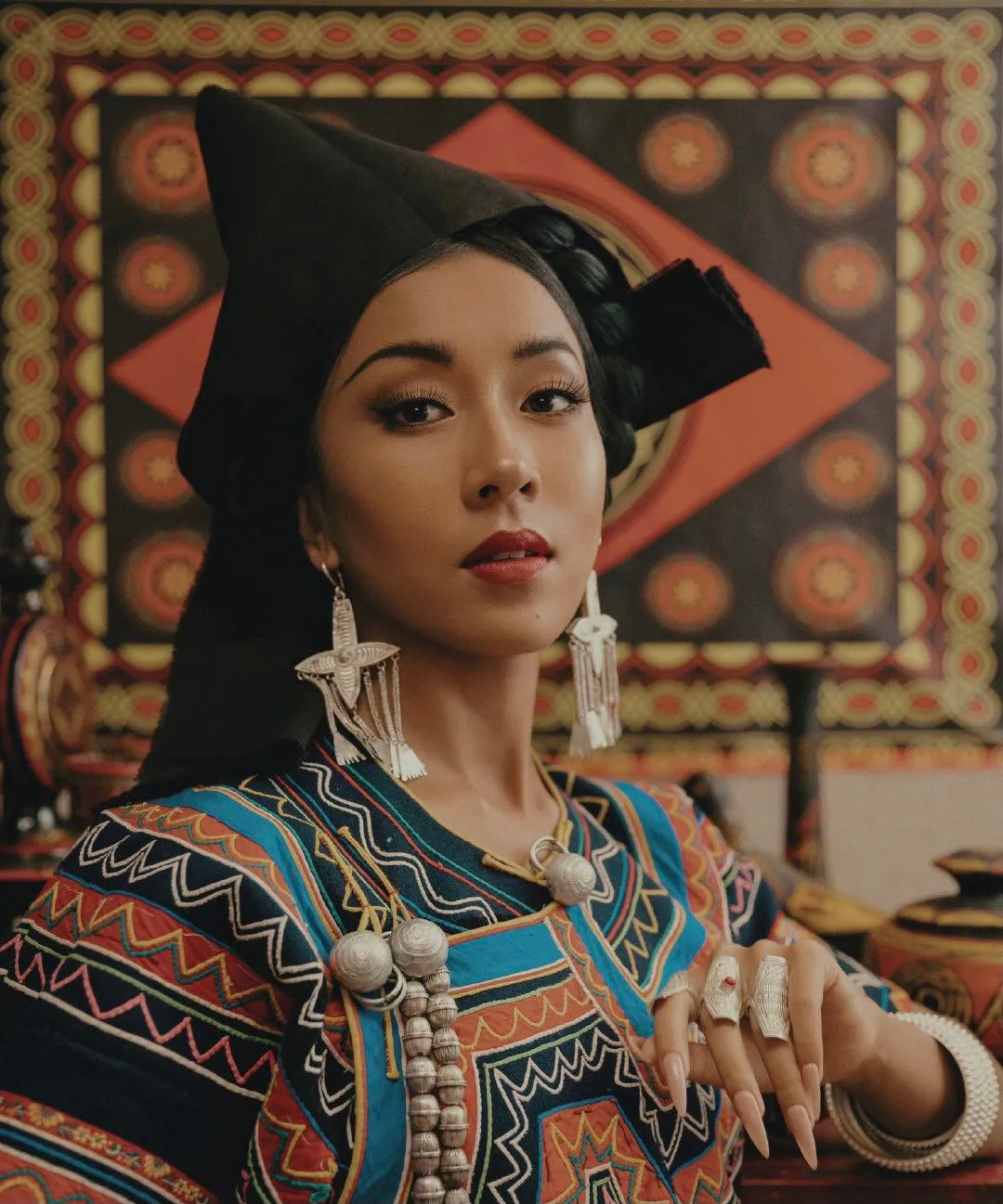 Sa Dingding was still learning to dance at the live broadcast site. The white skirt was dancing.

The female celebrity Mao Xiaotong wore a skin -friendly gradient starry skirt. The bright diamond on the skirt really blinded her eyes. It seemed to see the starry sky in the sky under the light, which made people unable to move their eyes!

Some netizens released Ouyang Nana to record the Mid -Autumn Festival Gala Reuters. Ouyang Nana, which cut her short hair, is even more cute. Although her face is round, it does not show that she feels full of vitality. From the perspective of the picture, she also lost a lot. 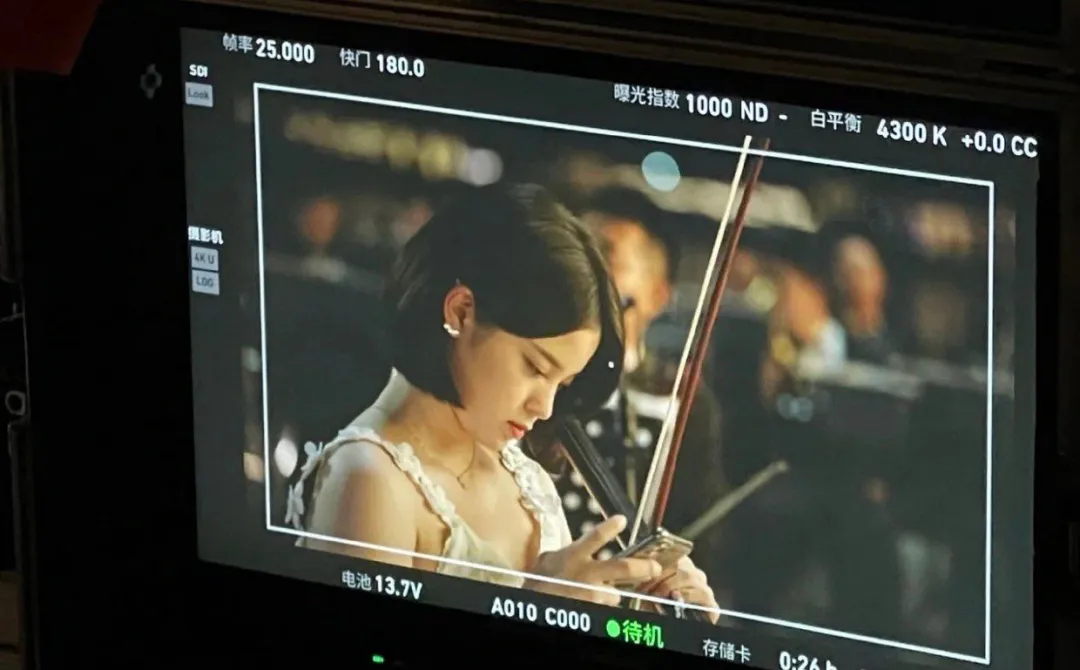 However, is Ouyang Nana going to be cute? In the photo, she wore a sweet white skirt and the embellishment of lace flowers.

There is also a picture of Ouyang Nanraqin. Her side face is full of stories, let’s look forward to it.

Gick Yiyi recorded in the field was wearing Yi clothing. The silver earrings were very special. She was black and black. She put on the color and truly interpreted the “color black”.

Gick Yiyi was born in Liangshan Yi Autonomous Prefecture, Sichuan Province. This CCTV Mid -Autumn Festival, she went back to her hometown to help, and her emotional voice became choked. Her true feelings poured in the song, which will be the most beautiful performance.

I have to say that the national style is YYDS.

Looking at the styles of the stars, it is expected. Waiting for the CCTV Mid -Autumn Festival this year!