The animated film “Hi Sheep and Gray Wolf Baskets in the Future”, which is about to be released on the first day of the New Year, released the preview of the “Father and Son” today, showing the two very different father images of the Gray Wolf and Tiger Wing Dad in the movie: I like the hobbies of basketball, and strive to become a role model for small gray ash; but the father of Huyi is difficult to accept the dream of tiger wing obsessed with basketball. Father and son often quarrel, but I have always cared about love to protect their children. 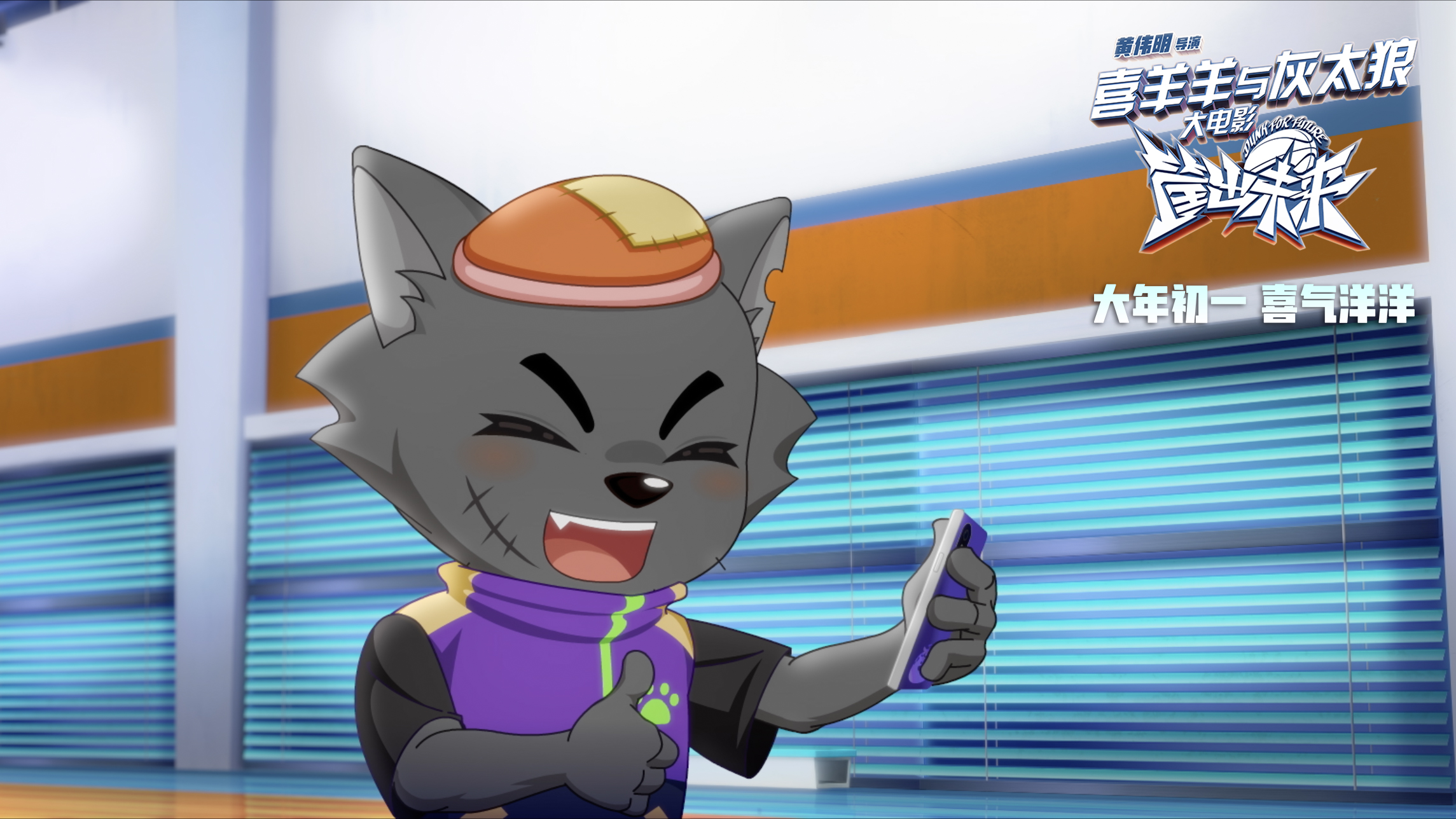 Although the two fathers have different expressions, they have the deepest father’s love for their children. The popular sheep movie started the first round of advanced screening last weekend. The wolves and wolves went to the field to protect the bloody plot of the dream and the relaxed and happy character. The film will also start the second round of advance screening on January 22-23 (Saturday and Sunday). 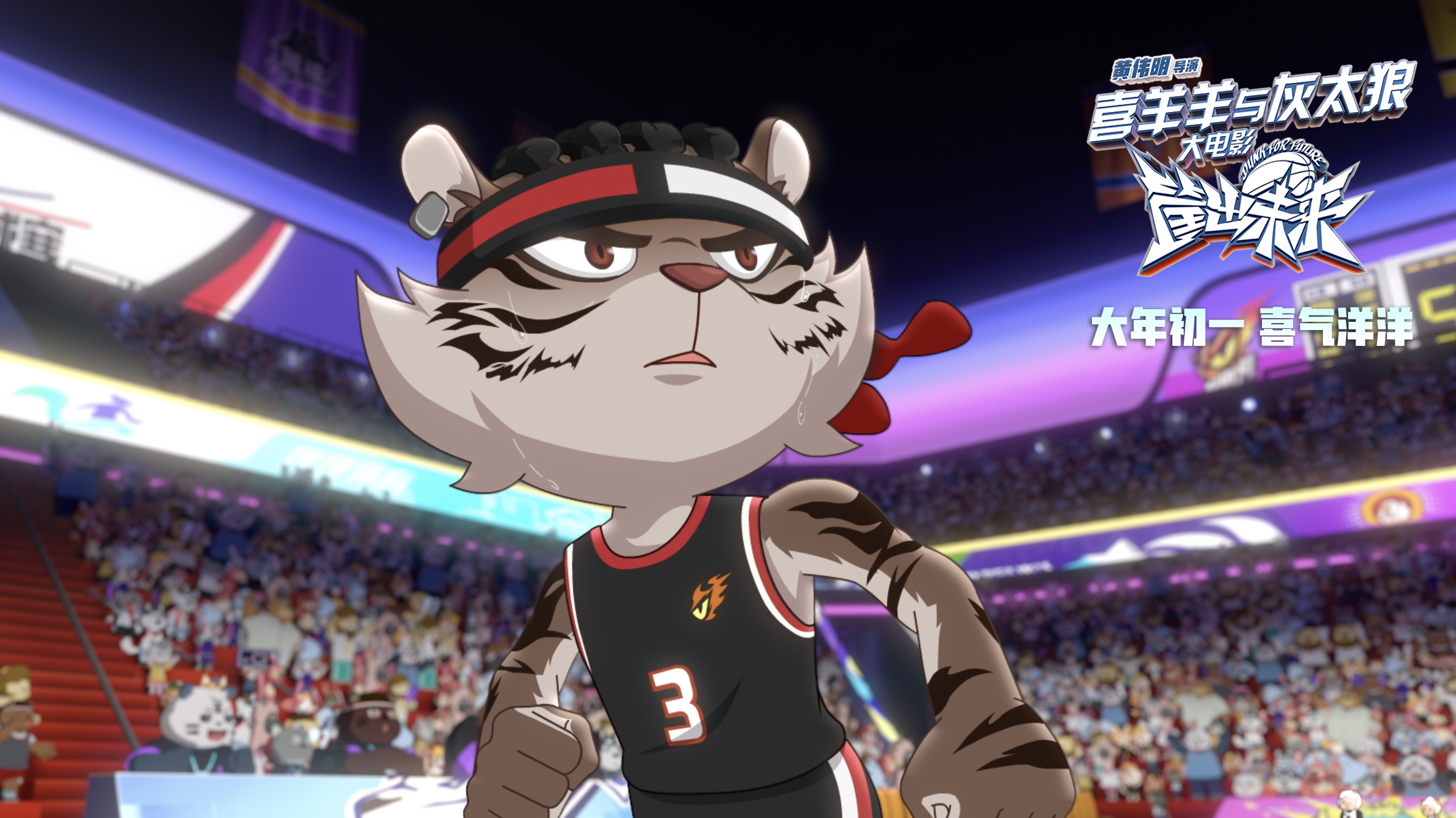 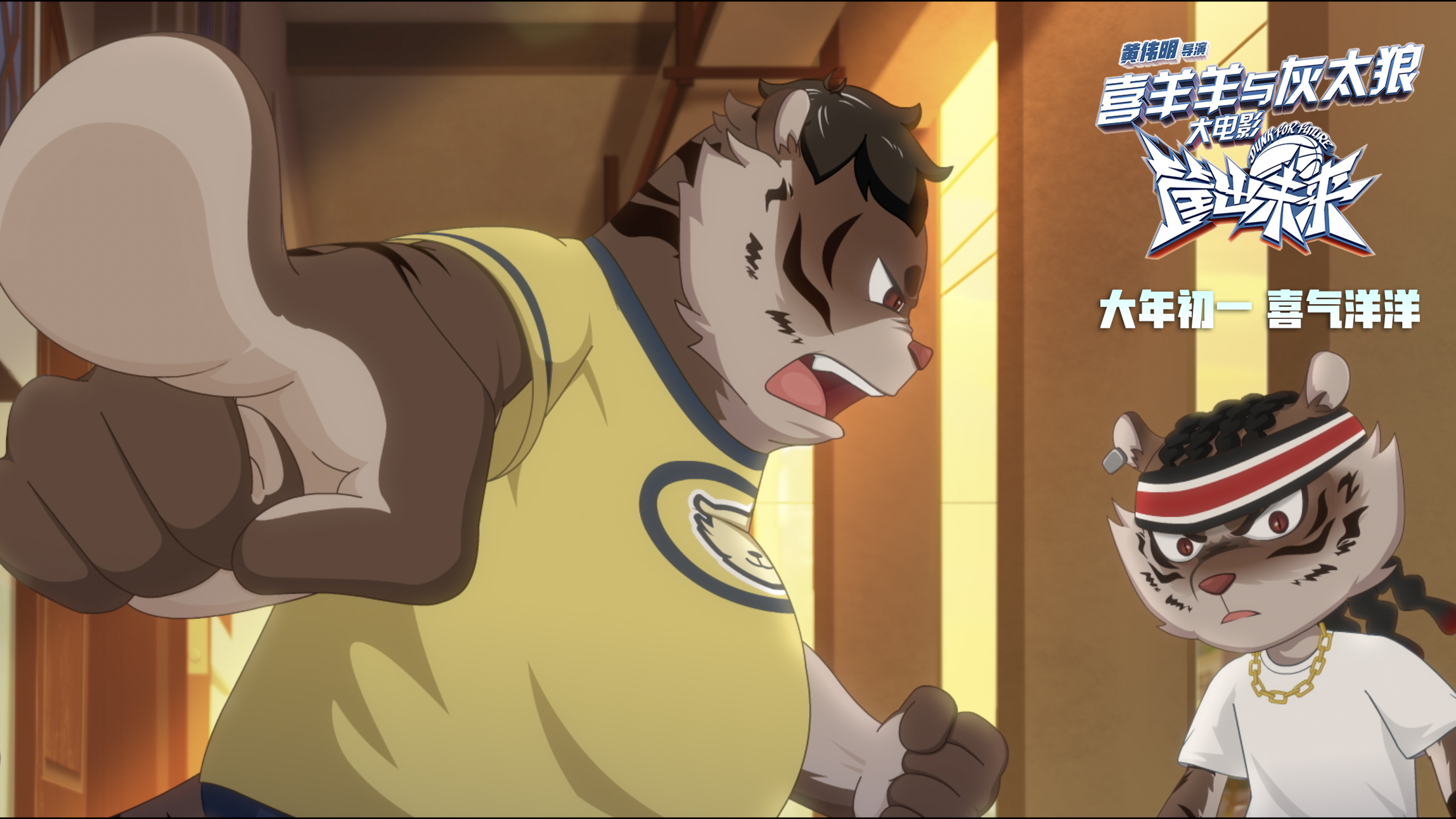 The movie today released the “Father and Son Love” trailer, showing the daily life of two different father -in -law -gray wolf and tiger wing father in the movie. Gray Wolf is a dad who supports and guards Xiaotan: “Isn’t we being a father to make the children happy and happy? Why don’t they support their dreams?” Tiger wing father is a strict father. Father and son often quarrel because of the dream of tiger wing obsessed with basketball. 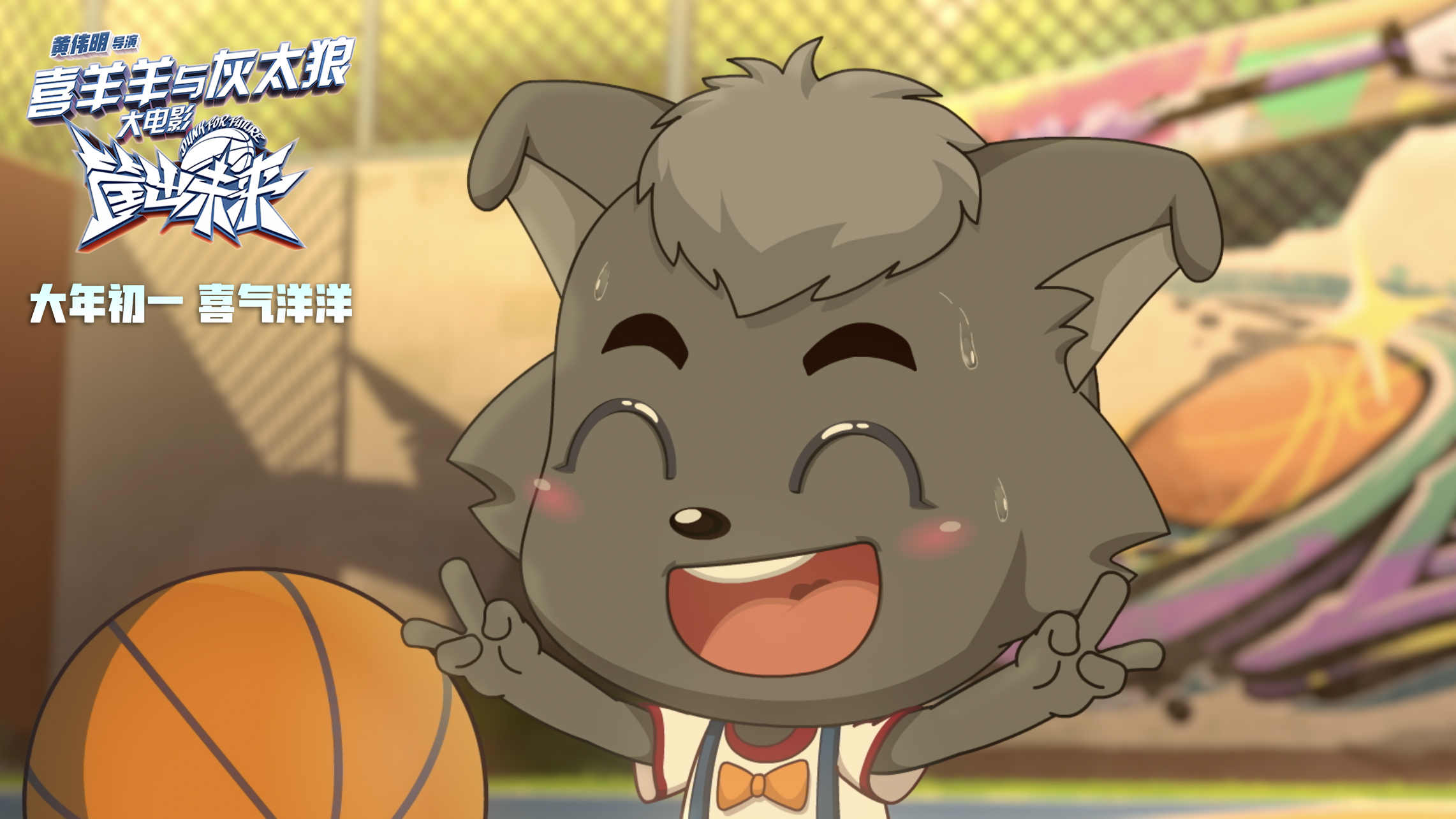 In fact, the tiger dad worked hard to give the child the best life. He never lacked his concern for the tiger wing. For the athlete, he was actually worried about his son who might suffer. But the image of father who is not good at expressing his heart.

In the big movie “The Basket of Hi Goat and Gray Wolf”, not only the bloods and wolves are struggling in the basketball field, but also the discussion of parent -child relationships. Compared to the father’s love directly expressed by the Gray Wolf, the father of the tiger wing is more restrained. He wraps a loving heart under the severe appearance. He uses action to replace the language. In the end The best way to get along. Many times, the image of our father in our hearts is severe, and their words are not much, and they always seem to be not loving enough. But the father’s love is silent. They are more concerned about the growth of children and help children find their own wonderful life.

Ahead of the point Yingjie, full of laughter and laughing, this weekend, the nationwide point of Yingjie continues

Last weekend, the movie opened the first round of advance screening, and held a “joyful opening year” movie viewing activity. Big friends and children were dispatched, and from time to time, they were laughed by the friends of the Qingqing Grassland. Come on cheering. Big friends are more surprised by the interpretation of love, dreams, and educational significance of educational significance. I hope that children will “love sports more and understand the spirit of sports” through movies. After watching the movie, some children said on the spot that the father was so busy that he had no time to play with himself. It was not that Dad didn’t want to work, but the father and son who understood each other to embrace each other for his own hard work.

The audience’s good reputation is the best affirmation of the big sheep movie. Back to the big screen this time, the creators of “Yangcun” loved their love and wanted to show the audience different “hi sheep and gray wolf”. In terms of subject matter, the creator chose the new basketball theme he loved, and enriched the inner world and personality of these characters we are most familiar with. Humor and cheerful, very suitable for watching the whole family in the Spring Festival. The film will also open ahead of the country again from January 22 to 23. The audience who missed the previous round can be acting!