In the preview of the second episode of “Infinite Ballad Season” aired yesterday, Aidou Sharing has discovered that the slippers worn by Xue Zhiqian were very chic, so they went online to get the same model.Share it, so in just over an hour, sales increased from 18 pieces to more than 400 pieces!Due to the sudden explosion, the store also directly changed the product remarks to “Xue Zhiqian’s same paragraph” and “exploding for 7 days to ship”. This capacity is really a bar!(Xue: ???) 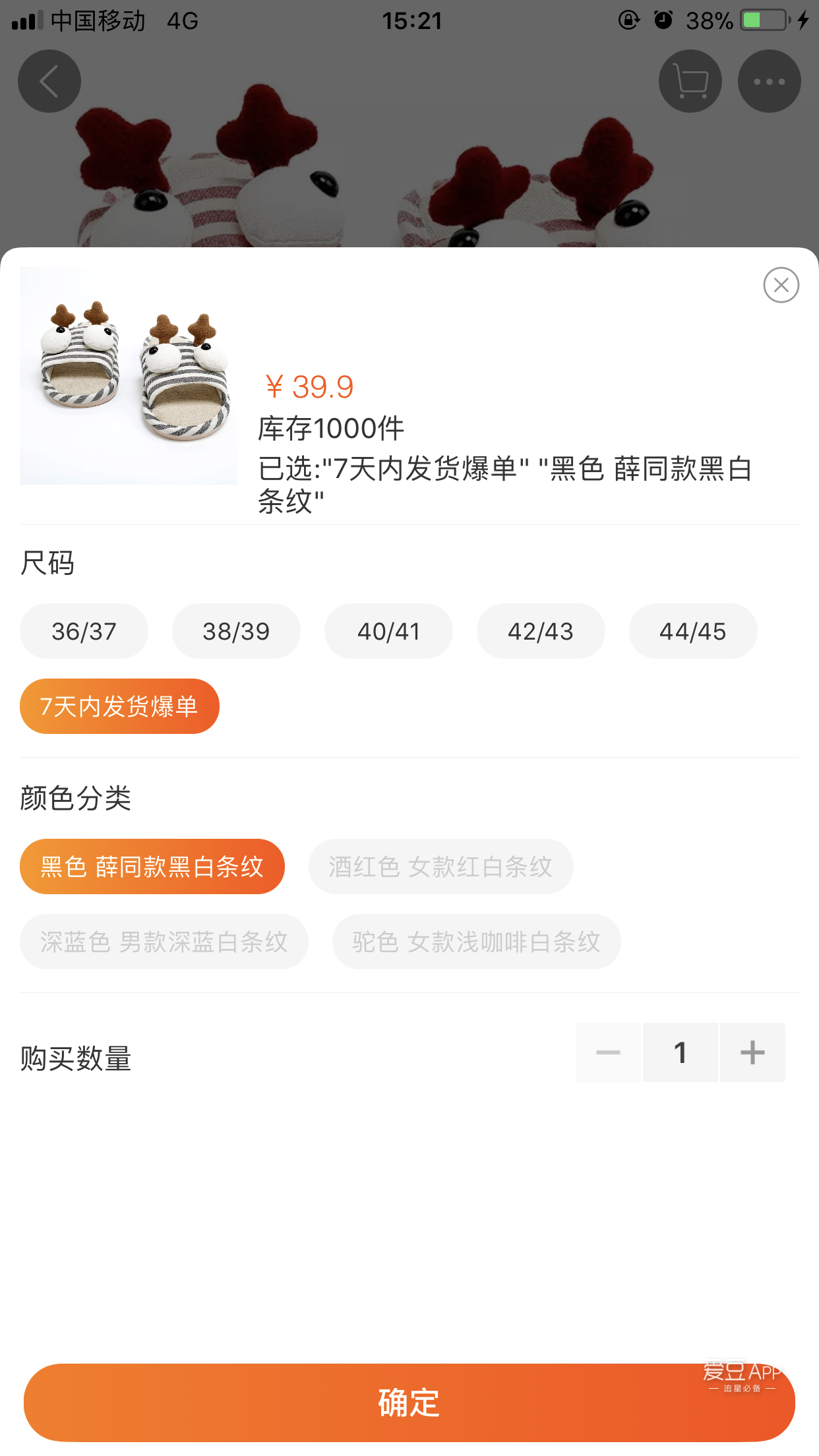