“I am, Bobby!” “It’s cool!” “How much? Where?” “Buy it!” “Black Technology, Postmodern, High-end!”. This is what I am getting Mars by Crazybaby. After the circle of friends, I have never seen the friends who have never seen the world. Everyone is concerned with its appearance and cool maglev, but no one has a small video to listen to my carefully recorded audio audition —- “Who is hitting my window, who is in a The strings, that, forgotten time … “, so I think MARS BY CRAZYBABY is a cheering in maglevs and class IMAC. People ignore the essence of the sound, or it is necessary to listen to the right path. So this time we take another way, let go of the outside of Mars by Crazybaby, and how to listen to its essence. To this end, I specially borrowed a friend’s recording room for more professional radio tests.

First, or practice a few photos 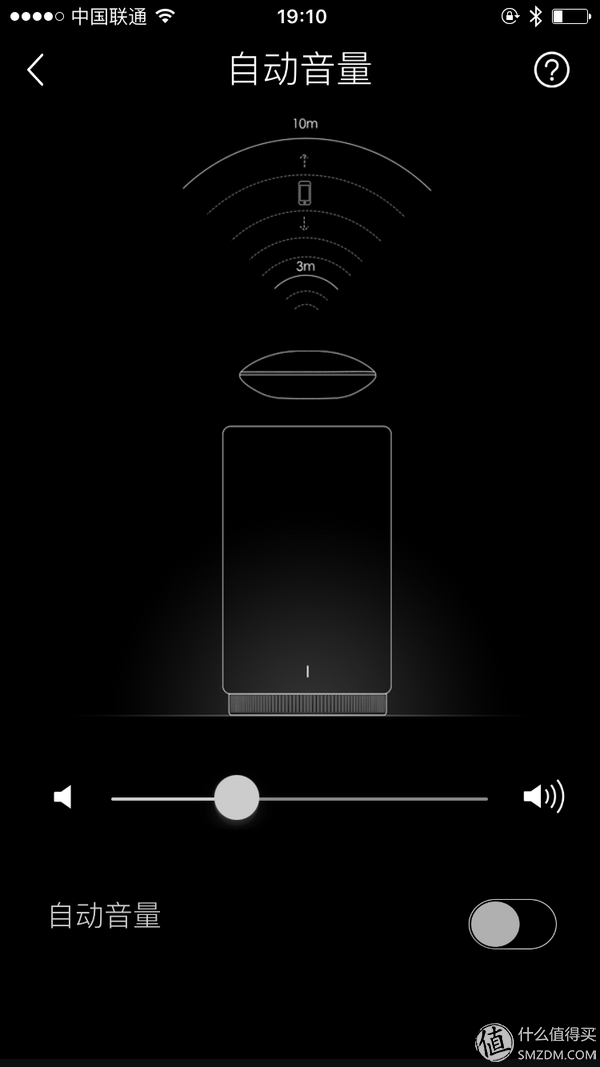 The lamp strip is good. 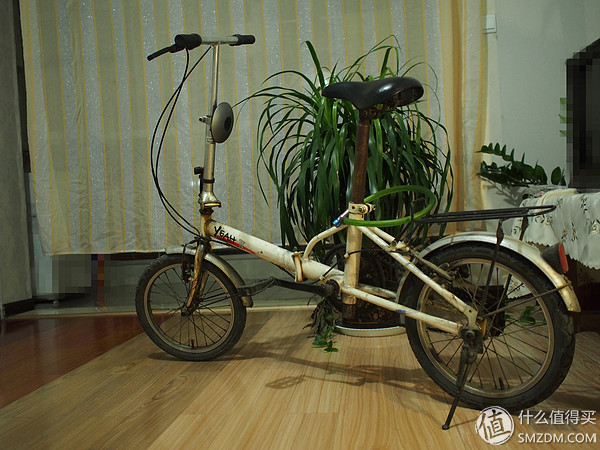 Third, listen to the audio.

The audio used by the test is FLAC and APE format, device iPad iOS9.2, using OPLAYER software, WAV of the original crawler due to IPAD, playback.

Please wear the headphones listening. Potato, Youku, Sina video is not easy, so I will pass it to the network disk, for everyone to listen. Select the music list as follows.

From the time to the actual evaluation, I have listened to about 100 hours before and after, and it may have been opened. So this article is temporarily thought that this sound has been spoiled. 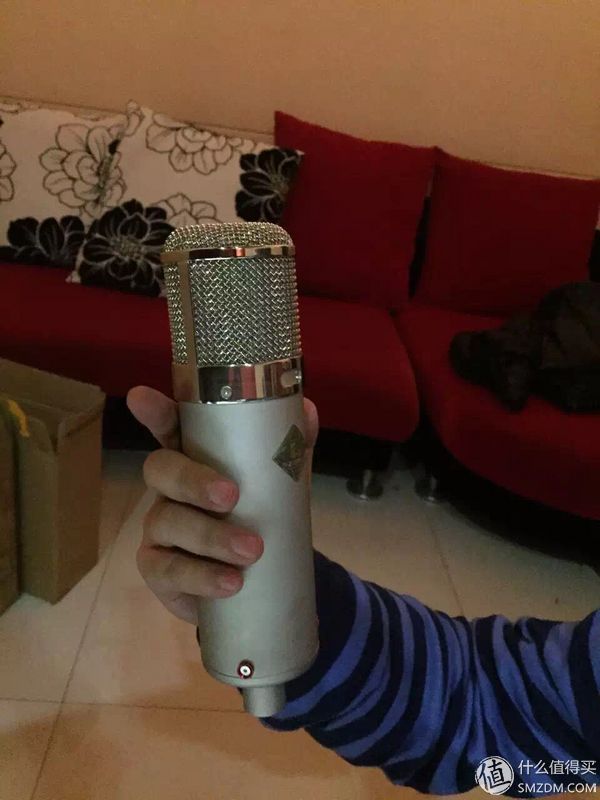 After playing himself, I started to try to test various curves. Due to non-professional, I didn’t want readers to start my cloud after watching my evaluation. So in the principle of my consistent evaluation, that is, to data, objectively bring my use to the reader, and generate a certain impact, this is enough. A friend test is used by the SSL channel strip Gamman U47 test, it is said that this equipment is over 10,000. However, in my eyes of non-professionals, there is nothing to use. Therefore, a sentence summarizes the test results, and various curves are not particularly good. The distortion is not low, between 4% ~ 5% (the multimedia speaker is not more than 1%, the subwoofer is not more than 5%). The signal to noise ratio is 93dB (70dB or more).

Compared with the same price, Bose SoundLinkmini, the sense of listening is almost. Feeling on the sound of this gear, limited to Bluetooth transmission, the distortion and rate cannot be achieved. Moreover, in the playback process, a carton occurred, and the reason is that it is estimated because the amount of transmission rate is fully loaded due to excessive audio. So so Bluetooth audio, this estimate in Bluetooth is encountered a bottleneck. 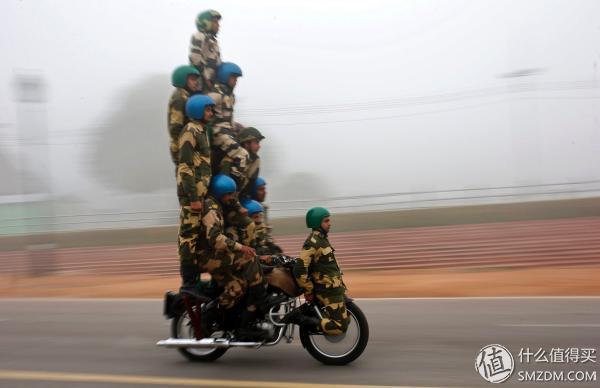 Fourth, the functional statement of the app

The power of the app is relatively simple, the automatic volume will adjust the volume according to the output source distance, which is high, and the short is small. Among them, EQ compares the chicken ribs, especially after using the bass, it seems that a strong smog is in the scorpion, and I can’t bear it. Even if you listen in the room, it is not recommended to use the interior EQ, high school low. If you pull out in the scorpion, it is recommended to use Crazyeq. The vocal voice is relatively transparent, at least one of the basic layers. 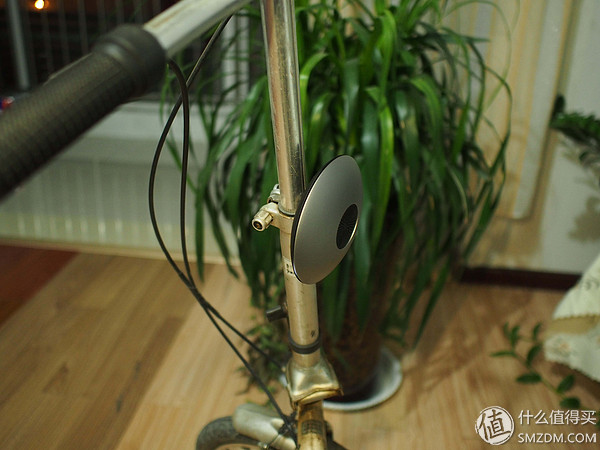 Magnetic adsorption. Look at the official propaganda, if you ride outdoors, it is very convenient to adsorb in the car. In the attitude of seeking truth from facts, I also took out my riding equipment to test their adsorption capacity. 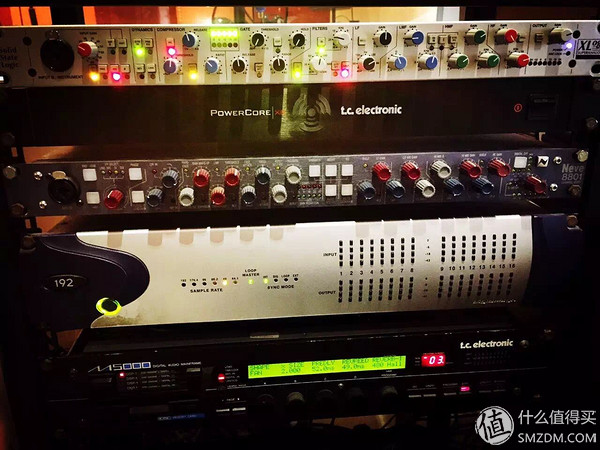 However, after I have worked hard, I still can’t adsorb the position of the car because this part is aluminum alloy, so it is not attractive to the UFO. So finally adsorb them in the adjustment button connection, the rear seat, the vehicle beam position.

Most of the riding frames are almost all aluminum alloy materials, in order to reduce the weight, even the high-order cycling of carbon fiber, titanium alloy, magnesium alloy. There are very few bicycles with steel materials. Therefore, this adsorption selling point is a pseudo demand for creating demand. Also, even if you succeed, ride, combined with China’s national conditions, you ride go out and may not dare to put music because. . . You may be like this in the eyes of others. . . 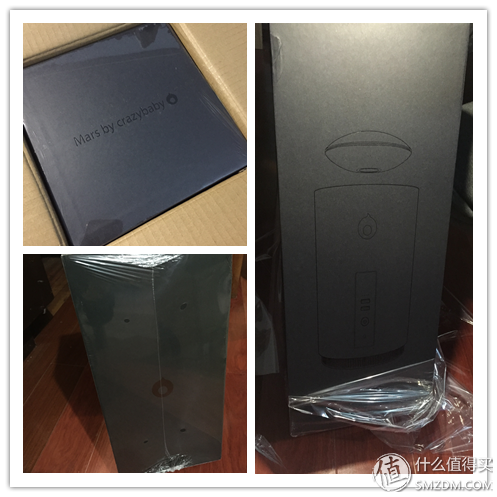 Let’s talk about the conclusion, after a month, Mars by Crazybaby is in the same price, in the game. If it is not for this comparable desktop ornament, the same wooden box quality is optional. So on the appearance and sound quality, you have to consider it. 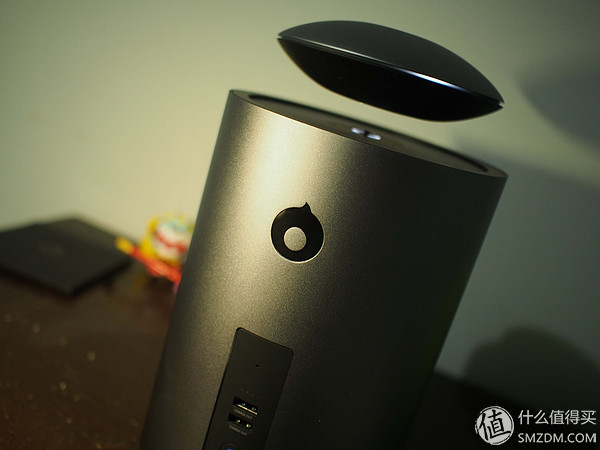 Start the metaphysics, you can’t see it. 10 points.

Transient: Performance as the ability to get it, 6.5 points 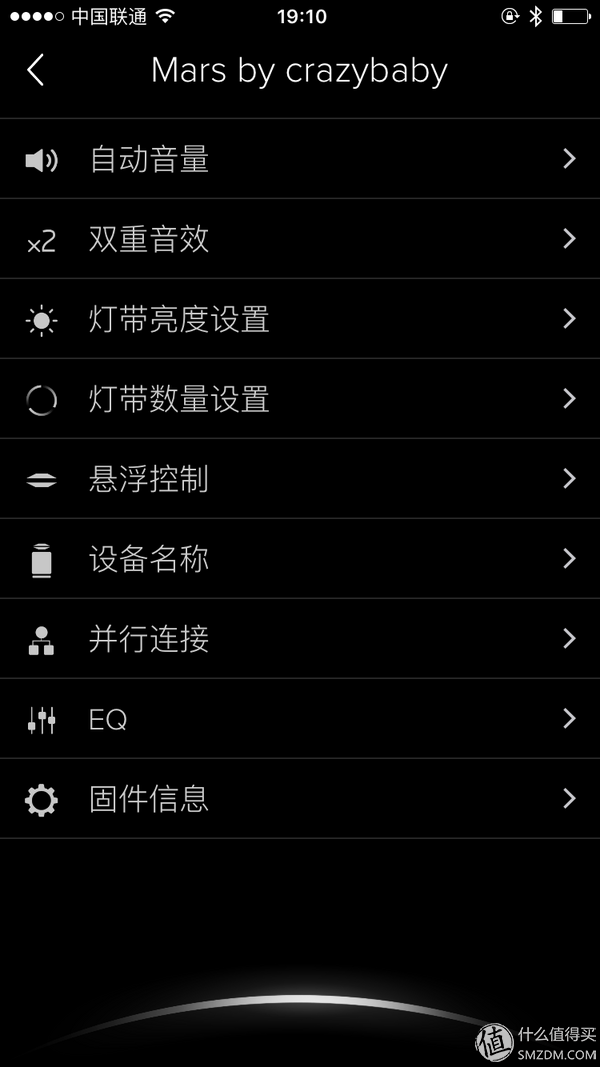 Voice: Under a certain extent, the tone is not divided and bad, completely seeing personal preferences. At least listened to Cai Ayi’s song, it is still in place, as for popular songs, the thick bass, listen properly. 7 points.

Air feeling: The degree of vibration of various vocals in audio playback. 5 points.

Outperness: The focusing capabilities of audiovisual when audio playback are played back. 5 points. Insufficient appearance, the speaker section is only the upper end of the UFO.

Transparency: Whether the sound form is clear and easy to understand. 5 points

The sound is full: the treble occasion is broken, the middle sound is good, the bass is mixed, but it has excessive. 6 points. Having a level: The sound is level refers to the exclamation to truly reflect the overall sense of a band. 6 points

Sense of presence: Let people feel the feeling of immersiveness when playing on the sound. 5 points. Somety: refers to the sound of sound, the status orientation is accurate, and there is a wide sense and deep sense. 6 points.