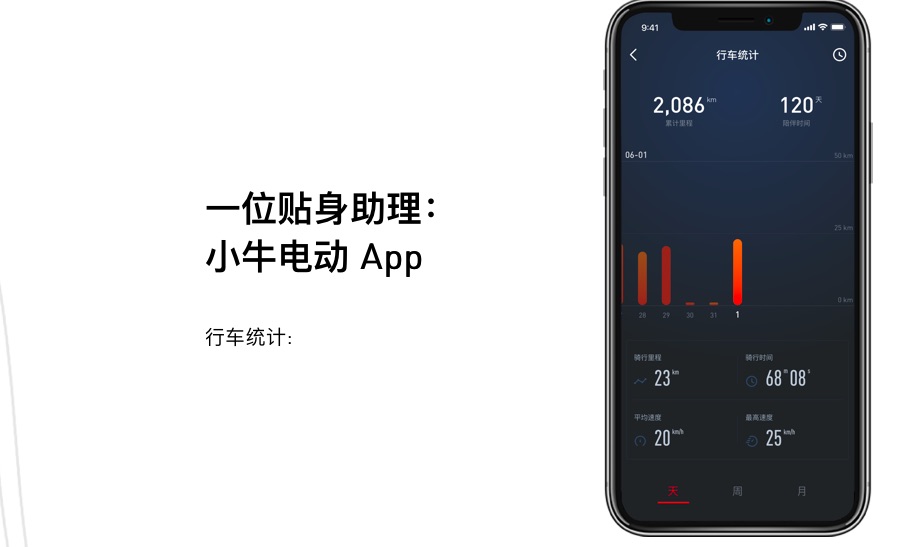 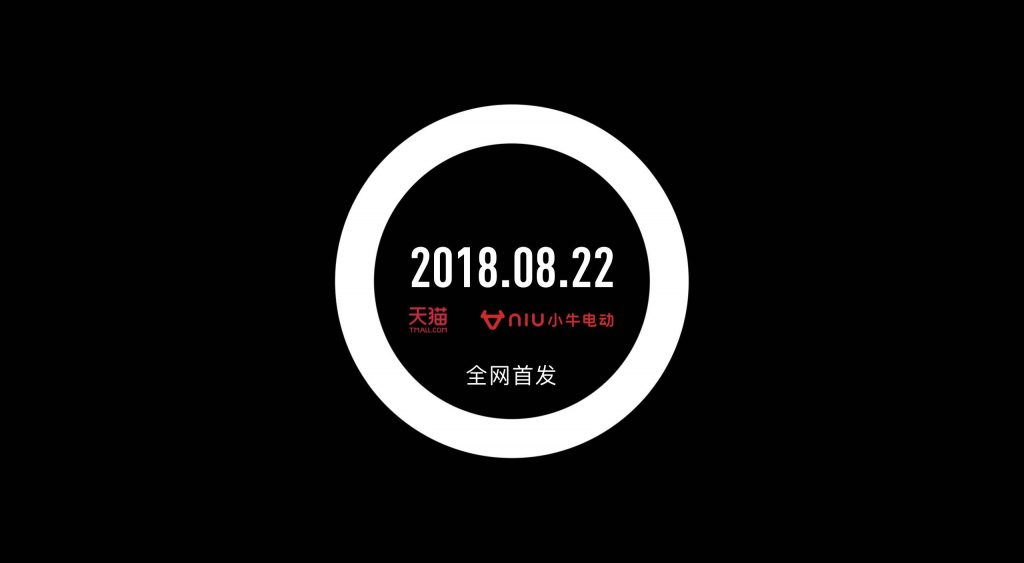 Li Yan, CEO of Niu Electric Technology, introduced that Mavericks’ experience has gathered 500,000 users worldwide and has accumulated 1.3 billion kilometers of cycling mileage. Users who have a single mileage of individuals have been riding from Xuzhou to Xinjiang for 14,000 kilometers; the maximum record of the personal cycling mileage has reached 80,000 kilometers. 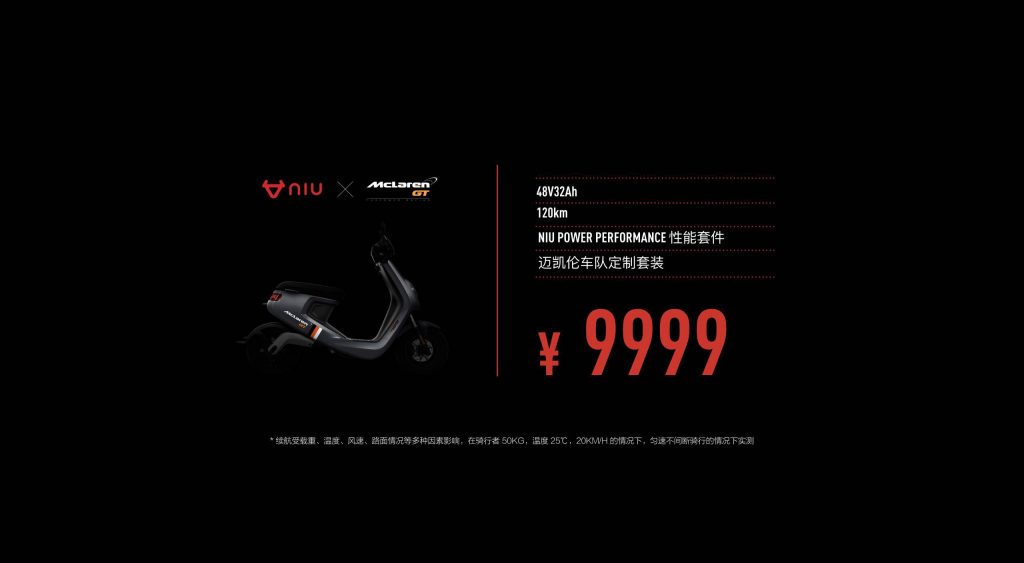 Compared with the N series and M series, the appearance of the Mavericks electric U series is more concise and the body is lighter. It has always been favored by urban commuters. The new product UM has a lightweight design, with an integrated bearing beam with a diameter 60mm as the C position of the UM vehicle, which is more stable and more reliable. Among them, the ultra -light and top -equipped frame uses 6061 aviation aluminum T6 material, weight Only 39kg. 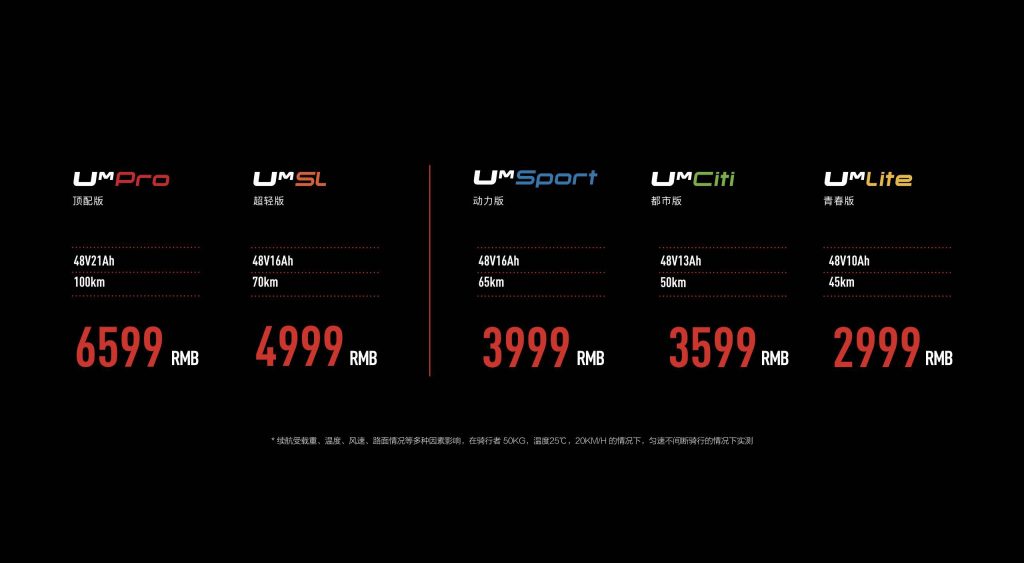 In addition to the lightness of the body weight, UM also uses intelligent technology and humanized design to make users “easy” to use cars, which is convenient and worry -free. Functionally, UM’s cycling experience is better. The UM pedal is cleverly designed, and the fixed pedal and cycling pedal can be switched at will.

At the same time, UM still has a key startup function. Just press the red start -up key on the remote control to start the vehicle. In addition, UM is equipped with a well -tuned FOC vector controller and a motor independently developed by NIU. The 5.5kg battery weight is equipped with a 18650 automotive -grade power lithium battery. At the same time, the battery also has an EBS energy recovery system. Recovered in the battery pack, effectively extend the mileage of battery life, with a maximum battery life of 100km.

As a high-end intelligent electric vehicle, UM built-in Cloud-ECU smart central controller also maintains interconnection with 12 organ sensors distributed in the body. Users can pay attention to the health details of the vehicle through the Mavericks Electric APP.

In addition to the new product UM, a customized model with McLaren Technology and Passion with McLaren McLaren Team also exhibited a stylish design with McLaren Racing Technology and Passion at the press conference. The classic color matching of the McLaren GT Customer Racing. At the same time, not only shows racing genes in many aspects such as tires, wheels, and shock absorptions, but also specially customized the exclusive nameplate with numbers, making each car unique. Mavericks McLaren’s cooperative electric vehicle will be released on a limited edition of 299 units in the world, with a price of 9999 yuan per unit.

In addition to McLaren’s team, the Mavericks Electric also loves to recycle the brand cooperation with front companies in the field of recovery. The domestic mid -to -high -end headset brand FIIL FIIL earphones founded by the musician Wang Feng reached a cooperation. At that time, the FIIL Fiil earphones will settle in the Mavericks electric offline store to bring more entertainment and interactive experience.