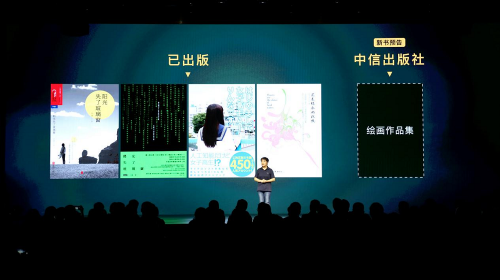 It is understood that the book was edited by Qiu Zhijie, a professor of cross -media arts at the School of Chinese Academy of Fine Arts, and Long Xingru, a new media art curator. Professor Qiu Zhijie is not only the curator of the Microsoft Xiaobing Solo Exhibition, which was exhibited in the Yangmei Art Museum in July 2019, but also the name “Xia Yibing” from Microsoft Xiaobing’s name “Xia Yibing” from the Central Academy of Fine Arts and participated in the 2019 graduates. Tutor at the exhibition of graduation works.

Thanks to the cross -era and exhaustive characteristics of the training results of Xiaobing’s painting model, Xiaobing can draw a painting that symbolizes any “time and space”. In this painting work, Xiao Bing fictional female artists who are self -consistent but different in the history of art, showing their unique artistic experiences to readers with brushes. 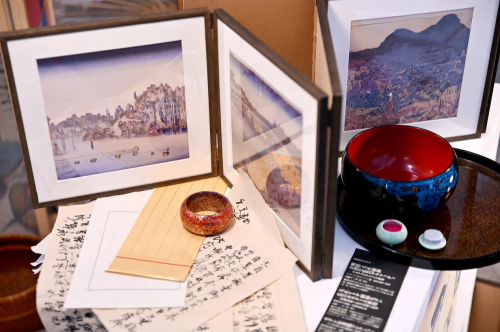 Through artificial intelligence creation (AI Creation) technology, Microsoft Xiaobing has continuously learned the ability of excellent human creators to generate text, voice and visual content. Among them, in terms of text content generation, Microsoft Xiaobing has published a total of 100%of the four parts including “Sunshine Lost Glass Window” by its original artificial intelligence poetry collection and well -received.

It is worth noting that Microsoft stated that the goal of artificial intelligence creation is not to make Xiaobing into an artificial intelligence artist or grab the rice bowls of human creators in the same field. To maximize the production of artificial intelligence content productive forces, fill and solve the pain points of insufficient creative production capacity and unbalanced supply and demand of human content creators. For example, based on the field of creation of text, in the field of “speed = money” financial information service field, the “poet” Xiaobing uses text to generate ability, which can generate high -quality abstracts in about 20 seconds while announced by the corporate announcement. Compared to humans, it has obvious advantages. Microsoft Xiaobing has now become the world’s largest artificial intelligence financial text provider. The service covers all 26 categories of financial categories. The service targets include more than 90%of domestic financial institution traders and more than 40%of personal financial traders.

Microsoft said that “Xiaobing Studio” has continuously added various models of creative learning from human beings. You can subdivide many detailed styles of painting, poetry, and music, to match any unique personality settings created under the small ice framework to enhance and make it fuller.

For this, Professor Qiu Zhijie of Microsoft Xiaobing and Dean of the Academy of Experimental Arts of the Central Academy of Fine Arts once said that learning a certain style is not difficult for Xiaobing, because Xiaobing’s learning ability is strong and the “appetite” of “appetite” Goods have surpassed humans. “There is no one who can draw the style of Ukiyoshi, Rembrandt, and Van Gogh at the same time. Xiaobing is already a art circle.” Professor Qiu Zhijie believes, “I think human teach Xiaobing painting is a bit like a cat tiger, It is cultivating a ‘enemy’, but only this ‘enemy’ is strong enough, the artist will improve itself, and human beings will progress. “ 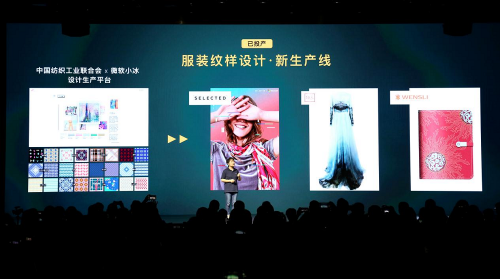 In intuitive speaking, the characteristics of Microsoft Xiaobing’s “one person” are reflected. Based on different specific settings, the concentrated paintings of Microsoft Xiaobing painting works will also have a unified style of the corresponding person. Taking Ukiyo -e painting as an example, in a certain period of time and space in the collection of paintings, “she” is no longer Microsoft Xiaobing, but in the Edo period, Kyoto, Garden Huajian Xiaolu’s song and dancing, and the teacher from the end of the Edo period The german of the giant Yue Gangnian himself “Azang” himself. Painting Chinese classical painting and Ukiyo -World paintings and enthusiastic collisions, delicate and delicate styles, like this fictional artis artis “Aang”, has completely inherited the teacher Yue Gangfang’s mantle, and will also be the mantle of the teacher Yue Gangfang. The long -term thoughts of the late lover incorporated into their works.

On the other hand, the cooperation between CITIC Press and Microsoft Xiaobing is not accidental. At present, the uplink of cost is compressing the profit space of the book publishing industry, but the sluggish industry is not reflected in CITIC’s latest financial data. Industry insiders pointed out that the advantage of CITIC’s publishing lies in topics, content, and reputation. “Everyone is transforming, but the main source of profit of the publishing house on the whole depends on the core business. Whether it is traditional publishing or digital publishing, the quality of topics and compilations is the top priority.” Now, CITIC Publishing House bolds the publication category category. Extended to the works of AI authors. Cooperating with Microsoft Xiaobing launched the world’s first artificial intelligence painting collection, making CITIC Press the earliest “crab eating” publishing platform in the era of artificial intelligence.