In order to show the new style of women in China in the new era of China, the thousands of people cheongsam shows that represent Shenzhen’s modern and internationalized innovative cities will postpone their appearance due to the impact of the epidemic until October 1, 2021 to March 31, 2022. Essence On May 28, the China Trade Promotional Association, Shenzhen Municipal Trade Promotion Commission, and Miss World Ms. International Organization held an important home event in Shenzhen to participate in the World Model Life Experience Base in the Guangdong -Hong Kong -Macao Greater Bay Area. Press conference of Qianren Cheongsam Parade and China Cheongsam Promotion Conference. Feng Yaoxiang, Secretary -General of the China Pavilion Organizing Committee of the Dubai World Pavilion and Minister of Trade and Investment of the China Trade Promotion Association, delivered a video speech; Wu You, Deputy Secretary -General of the Shenzhen Municipal Government, the Propaganda Department of the Municipal Party Committee, Municipal Culture, Radio, Television Tourism and Sports Bureau, Municipal Cultural Federation and Municipal Literary Federation and The person in charge of the press and publication unit attended the activity launching ceremony.

The 2020 Dubai World Expo is an international event for exhibiting more than 190 countries and international organizations around the world, and the number of exhibitions will reach 25 million. As a city of the National Pavilion of the World Expo, the China National Pavilion was invited to hold a city of the home series of the city image, and in the second half of 2020, it began to enter intense preparations. Among them, the Miss World Ms. International Organization and Shenzhen Zhongyi Anna International Media Group Co., Ltd., which can best reflect China’s excellent traditional clothing and clothing culture, will cruise the Thousand Ren Cheongsams, the Spring Festival Gala and the World Cheongsam Spring Festival Gala and the World Cheongsam Spring Festival Gala in the Dubai World Expo. The China Cheongsam Promotion Conference has been selected, trained, and rehearsed to participate in the performance of the performances from the beginning, and adapts to the normative training of the international stage. As the chairman of the World Miss International Organization, the chairman of the World Miss Miss International Organization of the oversized large -scale event and the director of the general director, Anna, the chairman of Shenzhen Zhongyi Anna International Media Group, said at the press conference: More and more pioneering cities with international influence. This time, Shenzhen gave important tasks to show the image of the city on the world to Miss Miss Miss International Organization. We feel that it is greatly responsible and honored. As the Ministry of Culture’s approval of the International Fashion Organization of Shenzhen for a long time in Shenzhen, he will go all out to organize his famous model Belle and the cheongsam model of the Chinese female image. The event was held during the Dubai World Expo. 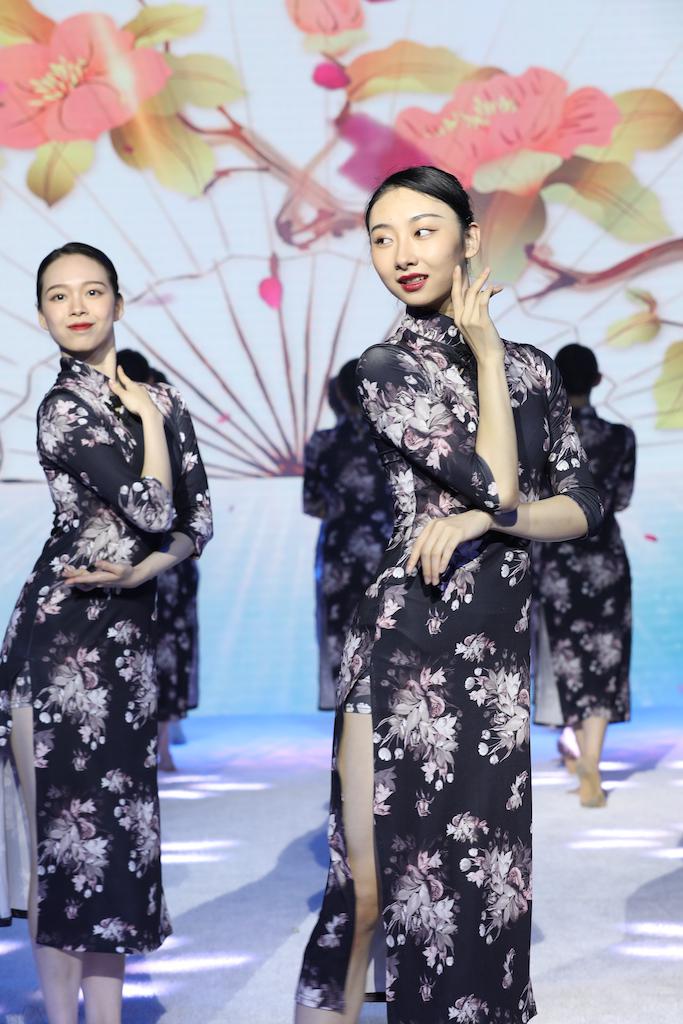 The event was strongly supported and guided by the China Trade Council, the China Pavilion of the Dubai World Pavilion, the Shenzhen Municipal Trade Promotion Commission, and the Shenzhen Culture, Radio, Television Tourism and Sports Bureau. Feng Yaoxiang, Secretary -General of the Organizing Committee of the China Pavilion of the Dubai Expo and the Minister of Trade and Investment of the China Trade Promotion Council, said: Through the World Expo Platform, it is a creative form of an excellent clothing and clothing. , Creative City’s Rich resources and strong strength. With the joint efforts of the relevant parties in Shenzhen and the world modeling lady’s international organization, the “Shenzhen Day” and cheongsam display series will vividly show the unique charm of my country’s cheongsam culture and Shenzhen. Implement the consensus reached by the heads of state in China, and make greater contributions to promoting the establishment of a community of human destiny. 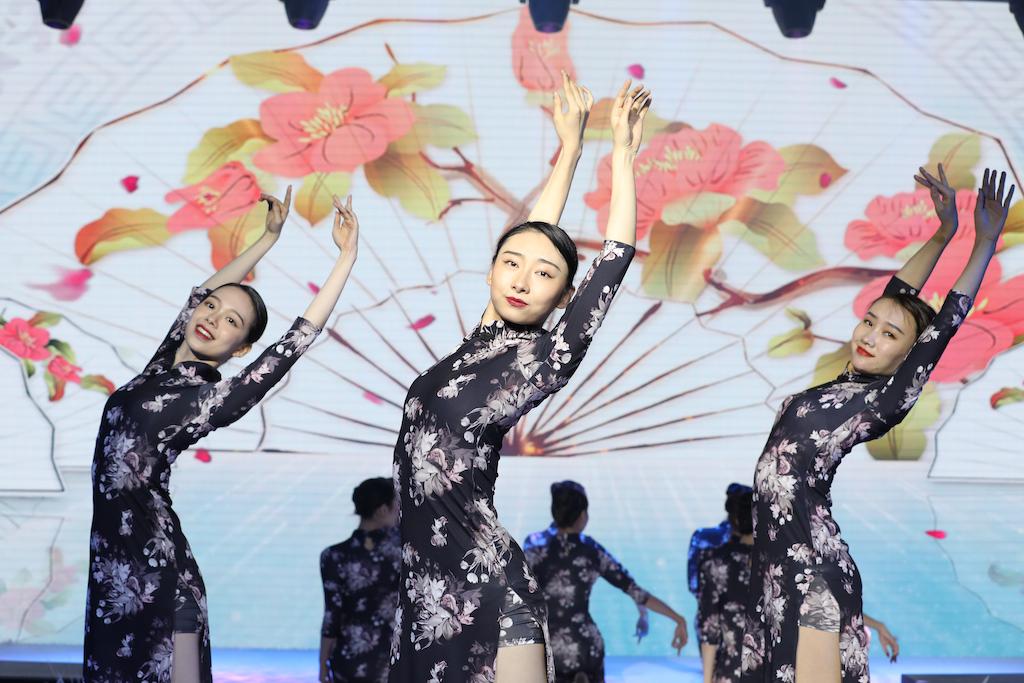 Wu You, deputy team leader of the leading group of the Dubai World Expo work and deputy secretary -general of the Shenzhen Municipal People’s Government, said: Holding a series of cheongsam display series is the international communication and influence of the world modeling lady’s international organization. Platform resources, promoting and promoting the image of Shenzhen’s urban image, fashion industry and cultural soft power, helping to improve the internationalization level of Shenzhen, help to display Shenzhen’s pre -demonstration zone of socialism with Chinese characteristics and build a modern international innovative city process process New image. Shenzhen will use the Dai Shi Expo platform to show the charm, dynamic, vitality, and innovative power of the charm, dynamics, vitality, and innovation of the socialist pre -demonstration zone since the reform and opening up of the world. 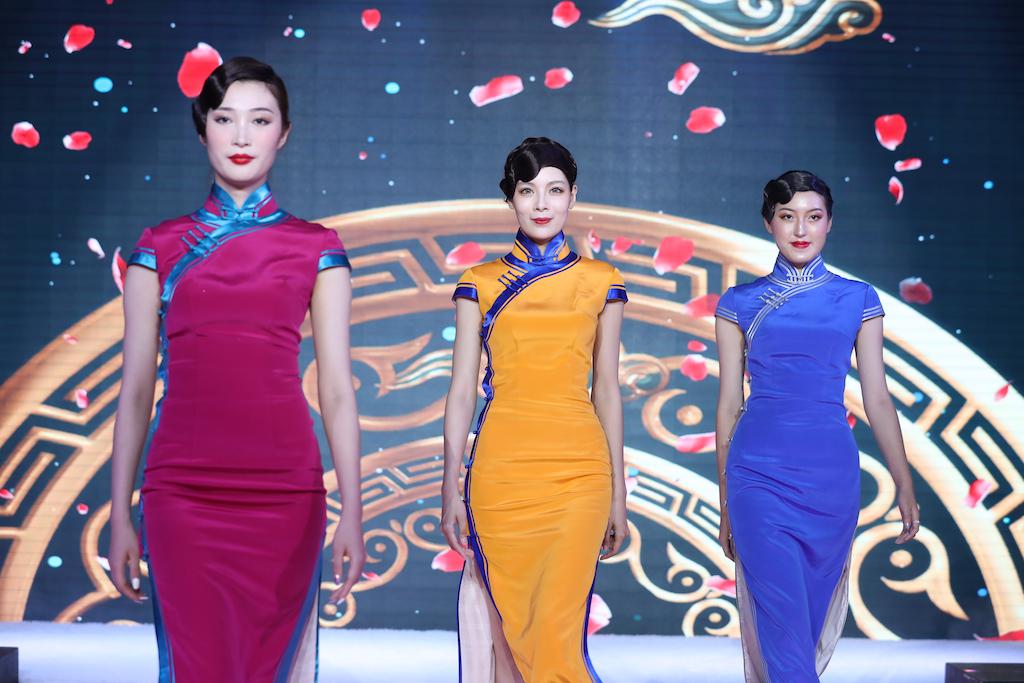 Shenzhen Qianren Cheongsam Show appeared at the 2020 Dubai World Expo event, which was specially supported by the Dubai World Pavilion China National Pavilion. The Chinese Academy of Fine Arts Institute of Textile and Fashion will work hard to participate in the co -organizing. 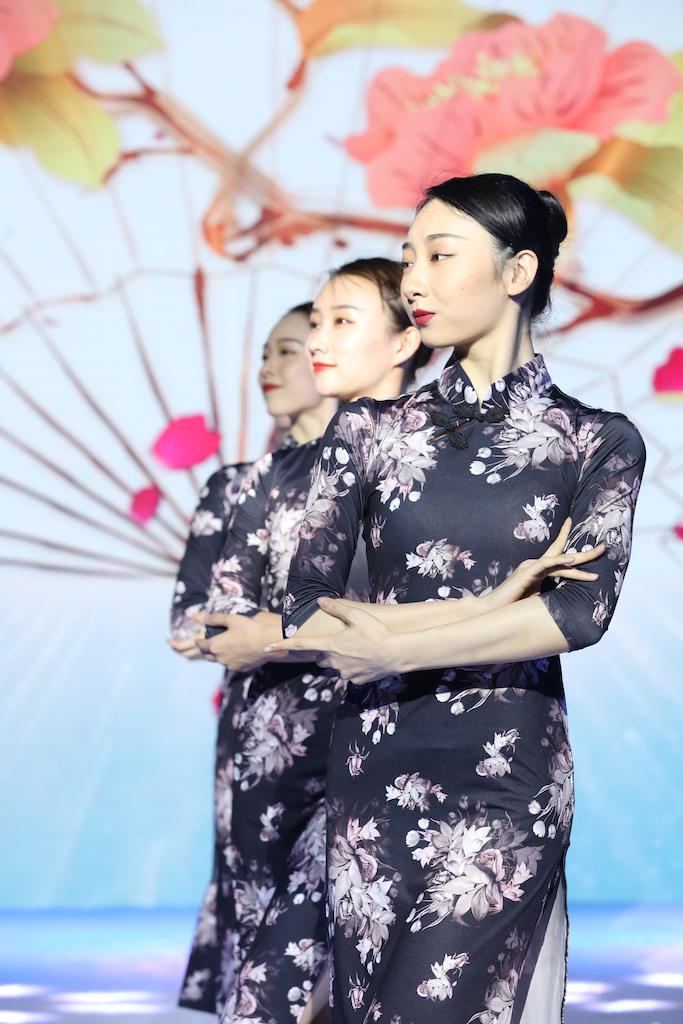